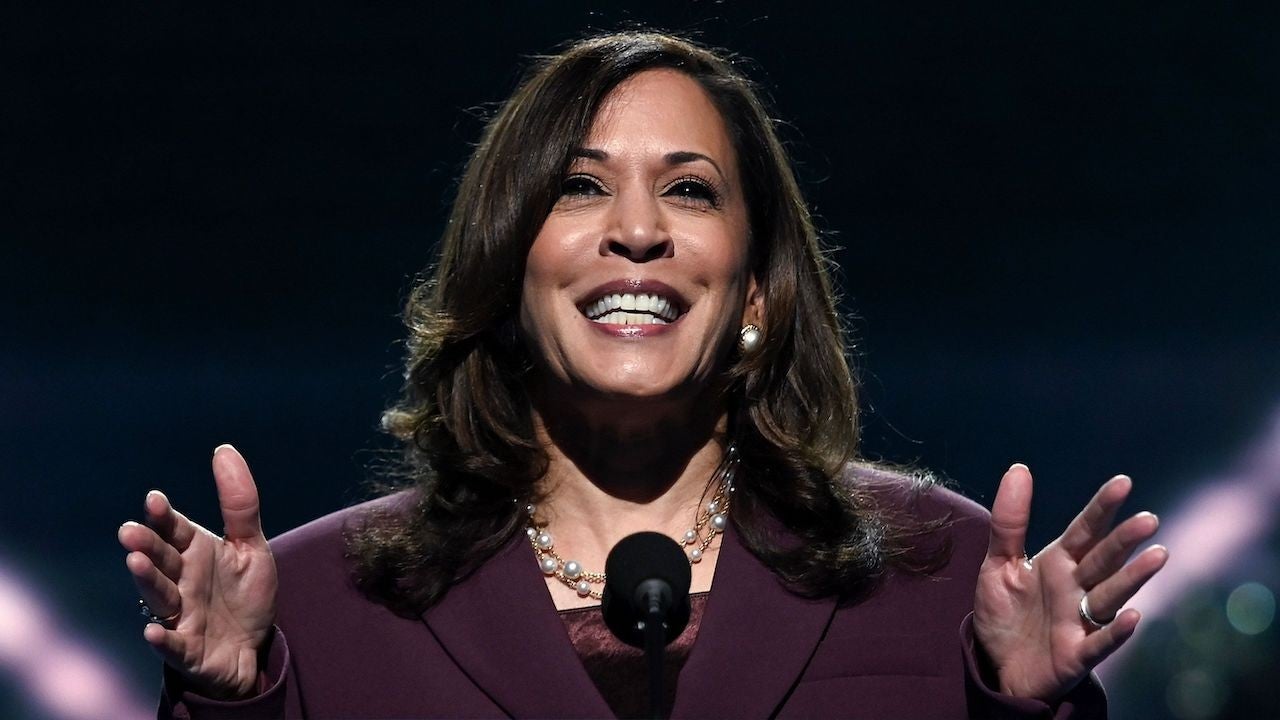 Kamala Harris made history when accepting her vice presidential nomination at the Democratic National Convention since she is the very first black woman and the first person with Indian roots to get that honor. That being said, it was a huge event for her and during her speech, she even paid tribute to her late mother.

When Harris took the stage, she could not help but mention the huge milestone.

She stated: ‘That I am here is a testament to the dedication of many generations before me. Women and men who believed fiercely in the promise of equality and justice for all. This week is the 100th anniversary of the 19th Amendment’s passage, and we celebrate the women who fought for the right. So many of the Black women who helped achieve this victory were prohibited from voting long after its ratification. But they were undeterred.’

Kamala Harris admitted that being there in that position is a result of all the actions and support of all those that came before her and on whose shoulders she stands today.

That being said, one of those was, of course, her mother, Shyamala Gopalan Harris.

Kamala Harris made sure to mention her even though she is no longer here to witness her daughter’s historic success.

My mother instilled in my sister, Maya, and me the values that would chart the course of our lives.

She taught us to put family first—the family you’re ​born​ ​into​ and the family you ​choose​—but to also see a world beyond ourselves. #DemConvention pic.twitter.com/xU61nLrUXx

‘She raised us to be proud, strong Black women, and she raised us to know and be proud of our Indian heritage. She taught us to be conscious and also compassionate about the struggles of every people. To believe public service’s a noble cause and the fight for justice’s a shared responsibility. Oh, how I wish that she was still here. But I know that she is looking down on me from above,’ Kamala stated, in part.

Before she officially accepted the nomination, Kamala mentioned that her mom could never have imagined when she gave birth to her that she would once day stand there and say those words.