Kailyn Lowry Claims She Was Nervous When First Revealed She Considered An Abortion - yuetu.info 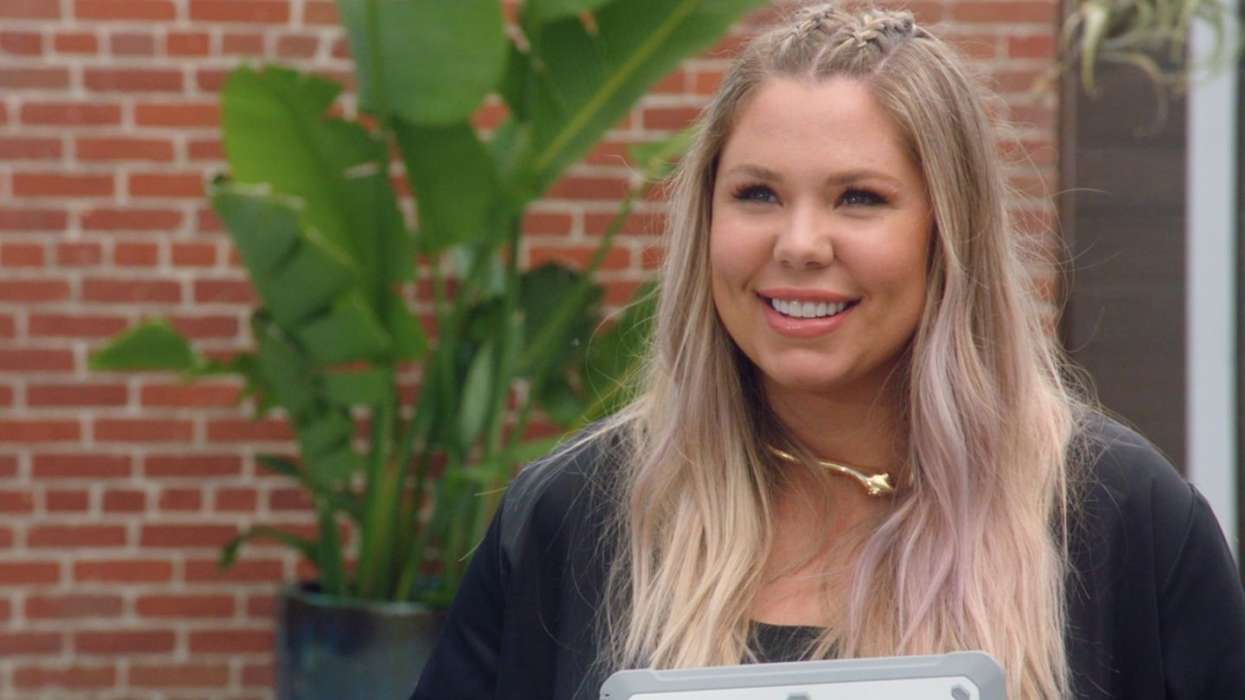 People Magazine says Kailyn Lowry isn’t one to hold back when it comes to showing off her life to people. Not long before her TV show comes back on the air, the reality star spoke with People regarding what it was like to watch the season that’s currently in the queue.

According to Lowry, in the first half of the season, she had a real hard time keeping her pregnancy under wraps. She claims she was struggling with it. At one point, the 28-year-old explained, she considered getting an abortion.

The star said she didn’t know if it was a good idea to just have another baby or eliminate the pregnancy altogether. “I went to an abortion appointment,” Lowry explained, before going on to say that she “definitely talked about that.”

She wanted to have another baby sometime in the future around that time, but she wasn’t comfortable with her life situation. Put simply, her life didn’t look the way she envisioned when she got pregnant again. For instance, she and Chris Lopez, the father of her latest child, have had an intermittent relationship for a long time.

Admittedly, Lowry is more than aware of the fact she might receive criticism for sharing her experiences, but she chose to reveal them anyway. The reality star says she worries people will ask her why she would even bother to tell everyone she had considered an abortion to begin with.

As it was previously reported, Lowry had her fourth baby, a child named Creed, on the 30th of July, this year. She has other children as well, including Lincoln Marshall, Lux Russell, and Isaac Elliot.

Even though it was a challenging time when she got pregnant again, Lowry said she’s really pleased with her decision. “I love him so much.” Regarding Lopez, Lowry claims she and Chris aren’t talking at all anymore these days.

Kailyn went on to say that she wanted to raise her four kids by herself because she doesn’t have any of his help in raising their child together.