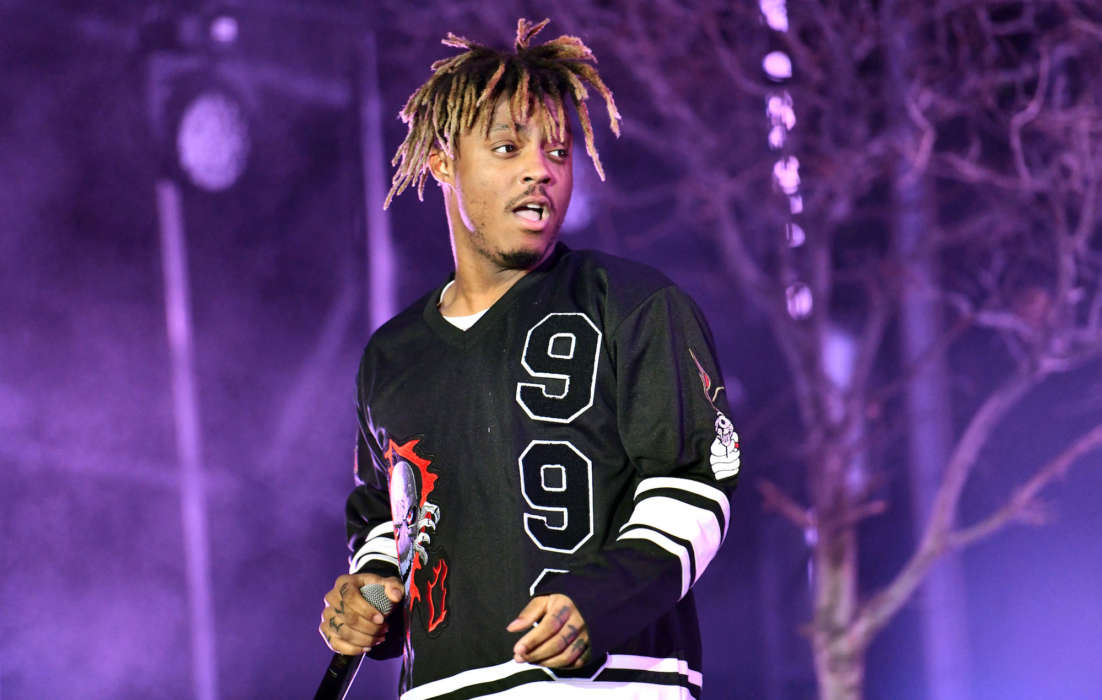 A new report from Hot New Hip Hop says fans of Juice WRLD recently discovered the artist’s Instagram account from when he was just 14-years-old. The artist’s account was found by loyal fans who have since followed it en masse.

Currently, Juice WRLD‘s old Instagram account has over 66,000 followers despite the fact the artist hasn’t posted anything on it since 2012, eight years ago. With the handle, @d_g_a_f_, Juice WRLD‘s account features what he was interested in at the time.

More importantly, it shows how the artist will discover his own sound and style as an adult. According to Hot New Hip Hop, Jarad posted about money, Supreme, his old dog, as well as posts dedicated to the Odd Future group and Tyler, The Creator.

Higgins shared a number of quotes from Tyler, The Creator, as well as from Earl Sweatshirt. His last post was on the 18th of November, 2012.

Regardless of Juice WRLD’s old posting habits, the artist has been all over the headlines this past year, despite the fact he had passed away in December of last year. As fans already know, Juice WRLD collapsed to his death in the Chicago O’Hare International Airport in December 2019.

Juice WRLD’s estate released Legends Never Die, which wound up going platinum. It was reported by several outlets that the rapper’s posthumous record was one of the most popular albums of the year.

Reportedly, Juice WRLD‘s plane was under investigation by the police when they landed in Chicago. The artist supposedly took several unidentified pills when he got off the plane to avoid being searched by the police, however, he started to seizure and was later rushed to the hospital where he died.

He frequently discussed drug abuse, depression, and other personal issues in his songs.  Jarad Anthony Higgins, also known as Juice WRLD, released just two albums when he was alive, including Goodbye and Good Riddance and Death Race To Love. Following his passing, the streaming of both records increased exponentially.