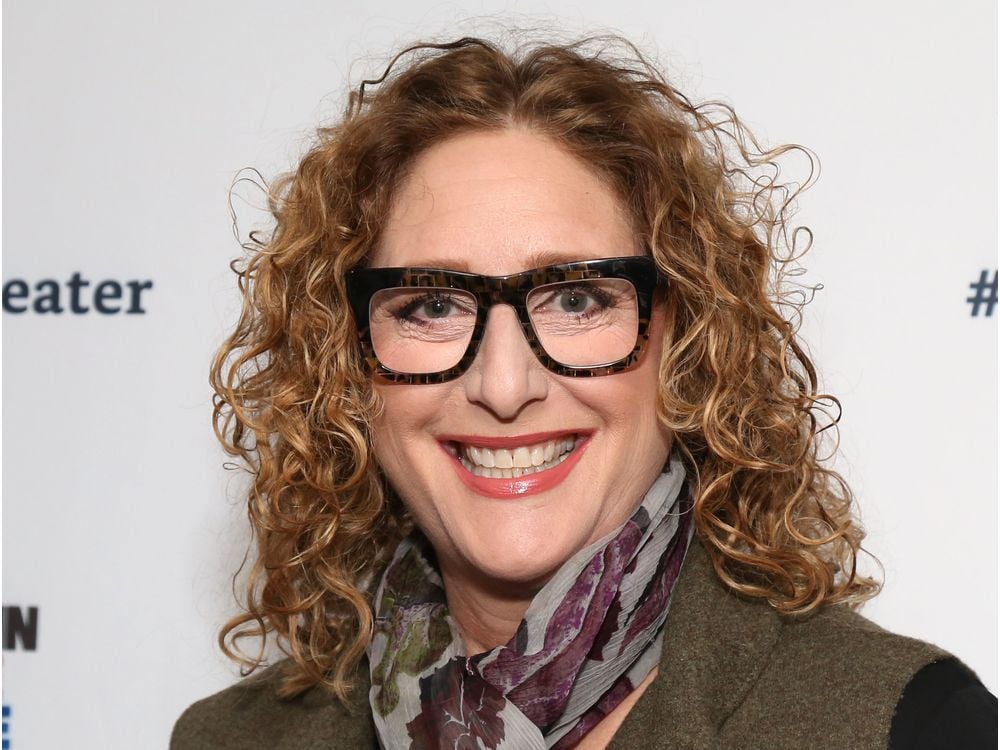 According to Judy Gold, she’s been aware of the rumors surrounding Ellen DeGeneres‘ talk show for years. Page Six spoke with the 57-year-old comic this week and she claims a writer once told her the happiest day of her life was when she had to clean out her desk.

Gold went on to say that she worked with Ellen once in the past, and she was “very nice,” however, she’s been hearing the same rumors about her television show for years.

Gold spoke on the double standard that exists. She claims a man who acts in such a way is “ambitious,” but when a woman acts the same way, she’s a “b*tch.” The comedian admitted the supposed double standard, but says Ellen‘s mantra for years has been “be kind.”

Judy also spoke on the allegations that Ellen doesn’t let her employees look at her, arguing that it was one of the first things she had ever heard. As most know, Ellen has already responded to this allegation, arguing that she didn’t have a clue where such a rule ever came from, and it certainly didn’t come from her.

TIME CHANGE! If you purchased tickets for my show Mon 8/31, the time has been changed to 8:30pm instead of 9pm. There’s only 2 chances left to see my one woman show at @onlyatthecrown ‘s outdoor pool location : Mon 8/31 @ 8:30pm Mon 9/7 @ 9pm Get your tickets at onlyatthecrown.com ! #onlyatthecrown

Currently, Gold is doing a promotional tour for her latest book, Yes, I Can Say That, which explores the state of comedy in the modern era. The star claims that banning ideas, words, and thoughts because people get “triggered” is a bad sign.

She claims it’s a person merely “shutting” their “brain down.” As it was previously reported, Ellen has come under fire repeatedly over the last few weeks for supposedly fostering a horrible working environment for her subordinates and employees.

It was rumored at the start of the scandal that she would be replaced by James Corden, however, it appears this won’t be the case, and Ellen has every intention to continue with her series.

Earlier this year, a TV producer claimed he was told explicitly by Ellen’s team not to look at her. More importantly, he was told employees were to avoid eye contact with the media personality. She would speak with the host of the Australian version of Today and then leave.