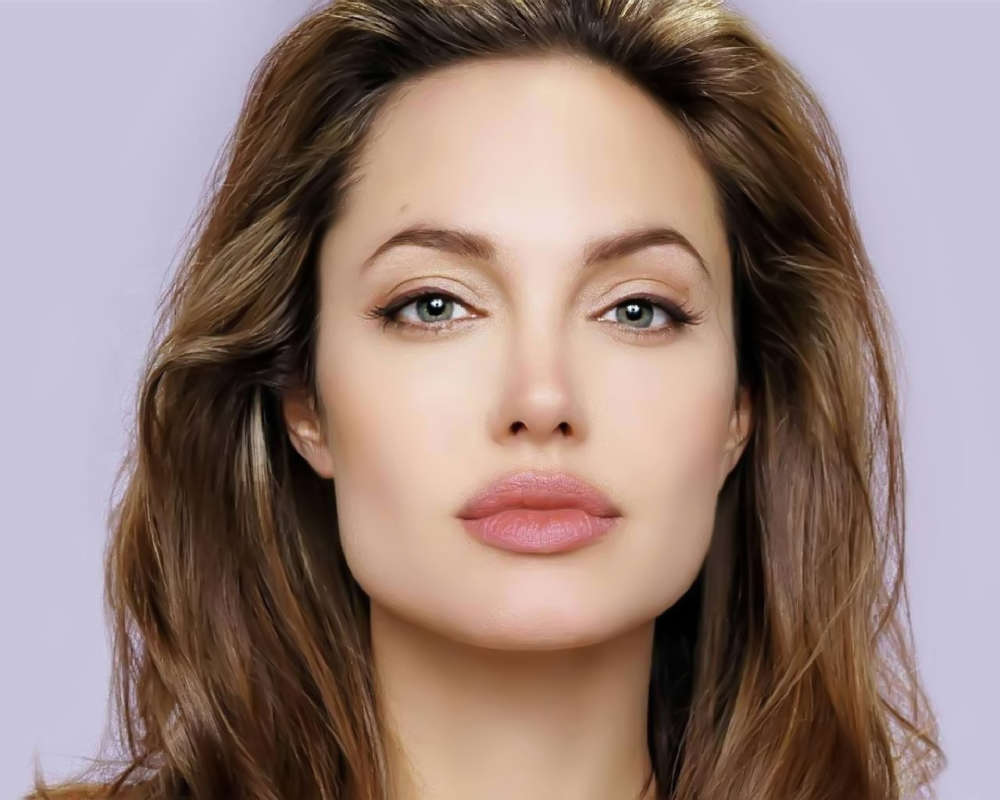 Even though Judge John W. Ouderkirk has a personal and professional relationship with Brad Pitt‘s attorney, he has claimed he’ll be able to “remain impartial” in Brad and Angelina’s court battle this year.

Court documents obtained by Us Magazine at the beginning of the month showed that the 45-year-old actress, Jolie, was unhappy that the judge supposedly failed to reveal the relationship between himself and Pitt’s lawyer. The report claimed the judge has worked with Brad’s legal team for years.

On Tuesday, the 18th of August, Ouderkirk responded to the claims by saying he would definitely be able to remain impartial. Reports claim he also officiated the couple’s wedding in 2014.

Furthermore, Ouderkirk claimed he has already made both Jolie and Pitt aware of his involvement in other disputes related to them. As it was previously reported, Jolie and Pitt first broke up back in 2016 in September after having been married for just two years.

The couple is now fighting over their adopted children together, Vivienne, Knox, Shiloh, Zahara, Pax, and Maddox. Sources have claimed in the past that Pitt and Jolie are fighting viciously over their children and they’re at a “total impasse.”

Put simply, the insider has said neither Pitt nor Jolie are willing to give up on getting custody of their kids. Another source has claimed Jolie is eager to move on from the divorce. She was the one to first file for divorce, and she wants to end it more than anyone.

During a conversation with Vogue in June, Jolie claimed she made the right decision when she split up with Brad. The actress commented on the media reports, saying how there are lies made up about the family in the press, but her kids know the truth.

Regarding Brad’s thoughts toward the attempted removal of the judge, sources have argued that the actor and his team believe it’s merely an attempt to stall the proceedings because Jolie isn’t winning as she hoped.

Over the last few months, Pitt has managed to generate positive press through his various speeches and reality TV appearances, leading some to believe this may have an outcome in the dispute.