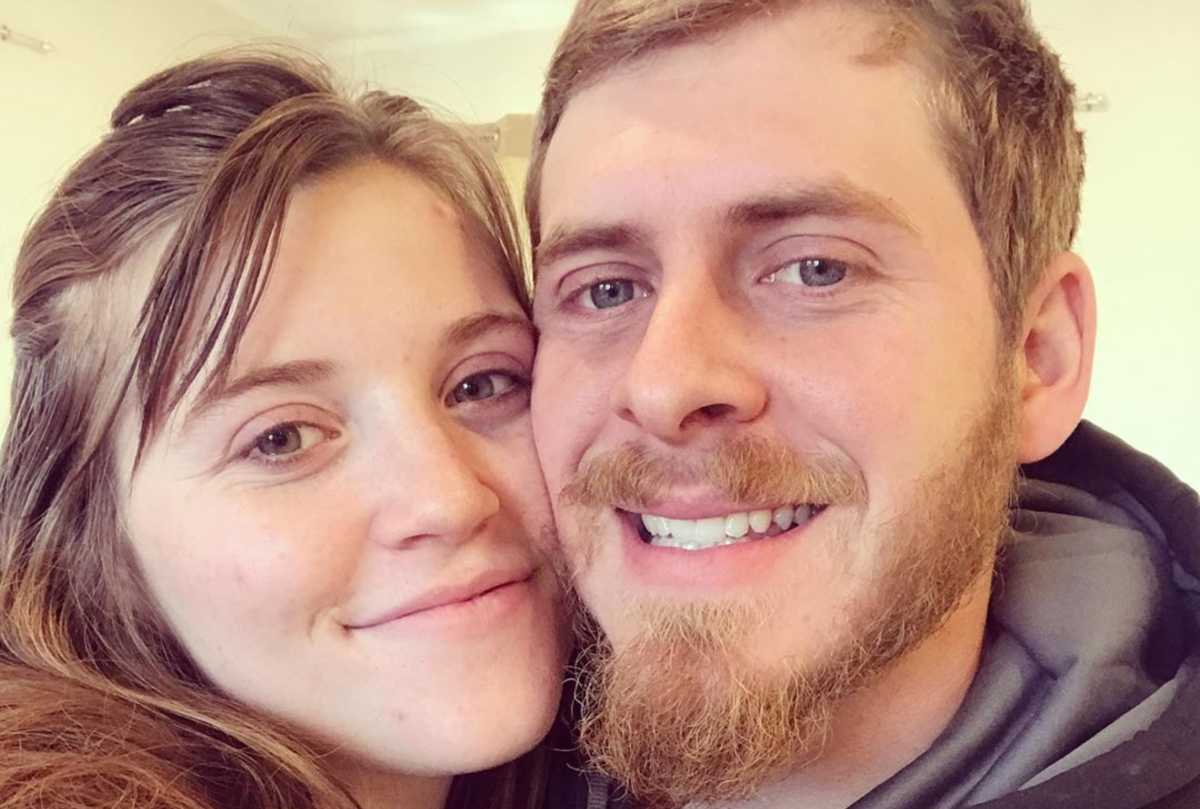 According to new reports, Joy-Anna Duggar has welcomed her second addition to the family! The reality TV star and her husband Austin Forsyth are now the new parents of a baby girl.

The 22 year old mom of two gave birth to the bundle of joy earlier today.

The happy news comes a year after she suffered a miscarriage.

In a joint statement the married couple gave Us Weekly, they shared that: ‘To say my heart is full is an understatement. We have been dreaming of this day and are so happy to announce that our baby girl arrived Aug. 21 at 2:12 p.m. weighing 8 pounds, 5 ounces, and is 19.5 inches long! She has the best personality, is easy going and loves to be held! She has her nights and days mixed up, but honestly, I love it! Getting to spend that quiet, quality time with her through the night has been SO special!’

As fans of Counting On know already, Joy-Anna Duggar and her husband are also the parents to a son named Gideon, who is now 2 years old.

As for the news that they were going to give him a sibling, they first made the announcement back in March via a post on Instagram.

Alongside a pic of the couple and their cute toddler, Austin wrote: ‘Yes… it’s true! @austin4site and I are PREGNANT again. It’s been quite the crazy journey these last few months, but we are so thankful that mom and baby are healthy.’

He also mentioned their gender reveal YouTube video, encouraging people to watch it if they wanted to learn what they were having. And sure enough, in it, they announced it was a baby girl!

You might know that the baby they previously lost was a daughter as well. The parents have opened up about the pain of going through this miscarriage before but hopefully, the new addition can help heal that loss.