Joseph Duggar And Wife Kendra Expecting Their 3rd Baby Only 9 Months After Welcoming Their Daughter - Check Out Their Announcement! - yuetu.info 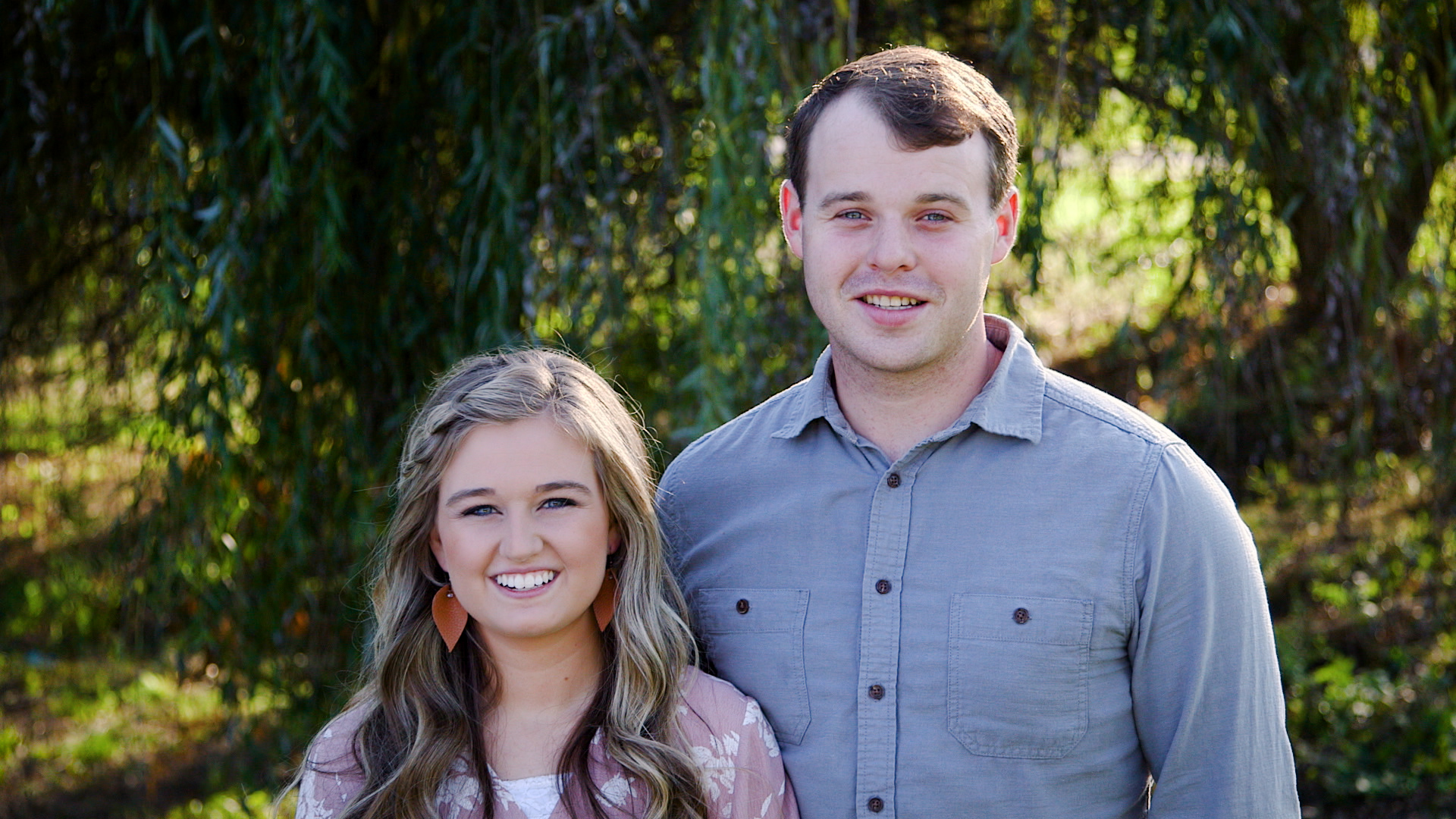 Counting On stars Joseph and Kendra Duggar are going to be parents of three already! Just 9 months after Kendra gave birth to their second addition to the family, it looks like she is pregnant once again!

The reality celebs were super excited to announce that another bundle of joy is on its way!

After having a daughter less than a year ago, Kendra and Joseph were happy to tell their fans that their family is expanding already.

During an interview for PEOPLE, the religious couple shared that: ‘We are so excited to announce we have a tie-breaker coming in February. Baby No.3 is on the way!’

As fans know, Joseph and Kendra got married in September of 2017 and they are the parents of a son named Garrett David, 2 and a daughter named Addison Renee, who at only 9 months old, is becoming a big sister!

Back in November of last year, Joseph and Kendra introduced their baby girl to the world, posting a cute snap of the newborn all bundled up in a fluffy pink blanket, that also featured her older brother.

The caption read: ‘Addison Renee has made us a family of 4 and we’re already so in love with her! She made a very quick arrival in the early hours of the morning and she has already melted our hearts. We know that Garrett is going to be a great big brother. Kids are each a special gift from God and we are so happy that our newest blessing is here.’

And now, their third blessing will be here soon as well. Congratulation!