Jordyn Woods Puts Her Best Assets On Display And Receives Compliments From Her Fans - yuetu.info 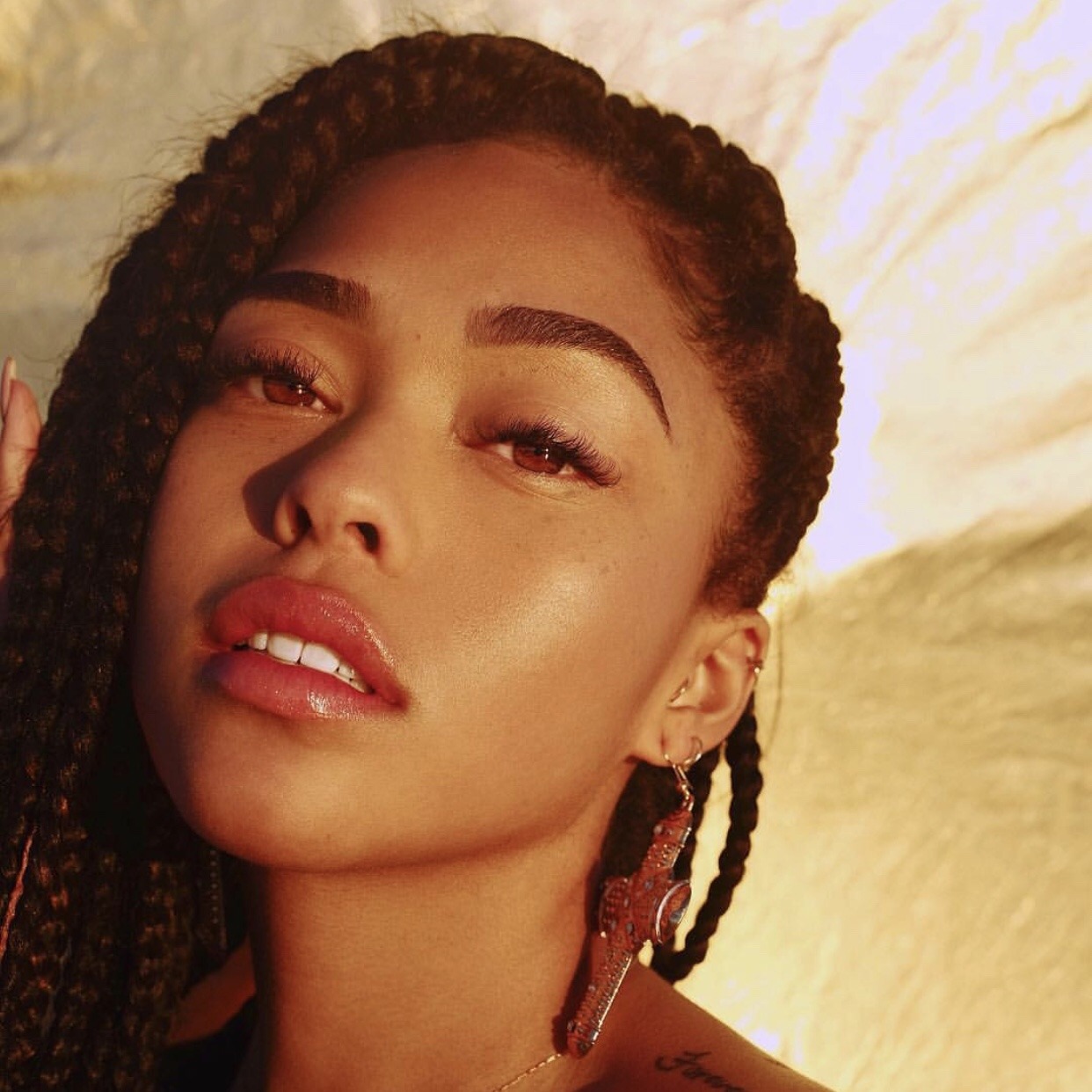 Jordyn Woods shared some new pics on her social media account and got a lot of praise from her fans and IG followers. Check out the post that she shared below.

Fans sent Jordyn love in the comments and there were also a few people that brought up Cardi B and Megan Thee Stallion‘s new tune, saying that Jordyn should have been featured in it, and not Kylie Jenner.

She compliment my swag She bad 💌

A fan said: ‘Ms Woods should have been in that WAP video not you know who,’ and someone else posted this message: ‘Nah im so glad she didn’t do it sometimes you don’t need to be the cameo in a video leading lady in an up and coming film sounds better lol they #triggered.’

One other commenter said: ‘She would’ve f*cked it up literally, but some things you gotta sit out when you got other sh*t going on that may not match with what you’re trying to do she doesn’t need to fit she did it.’

Someone else posted: ‘yes I said the same thing! I am just loving that she is known now as Jordyn Woods.’

In other news, Jordyn Woods flaunted her tiny waist in one of her recent pics and fans obviously reacted. They showered her with compliments, saying that the hard work at the gym had definitely paid off.

Elizabeth Woods, Jordyn’s mom, hopped in the comments and said: ‘Damn what waist… ok @frst.place … I need you to train me too ❤️.’

Lots of fans praised her as well.

Also, Jordyn has been working on a lot of projects these days, and she could not be more excited; her fans feel the same.