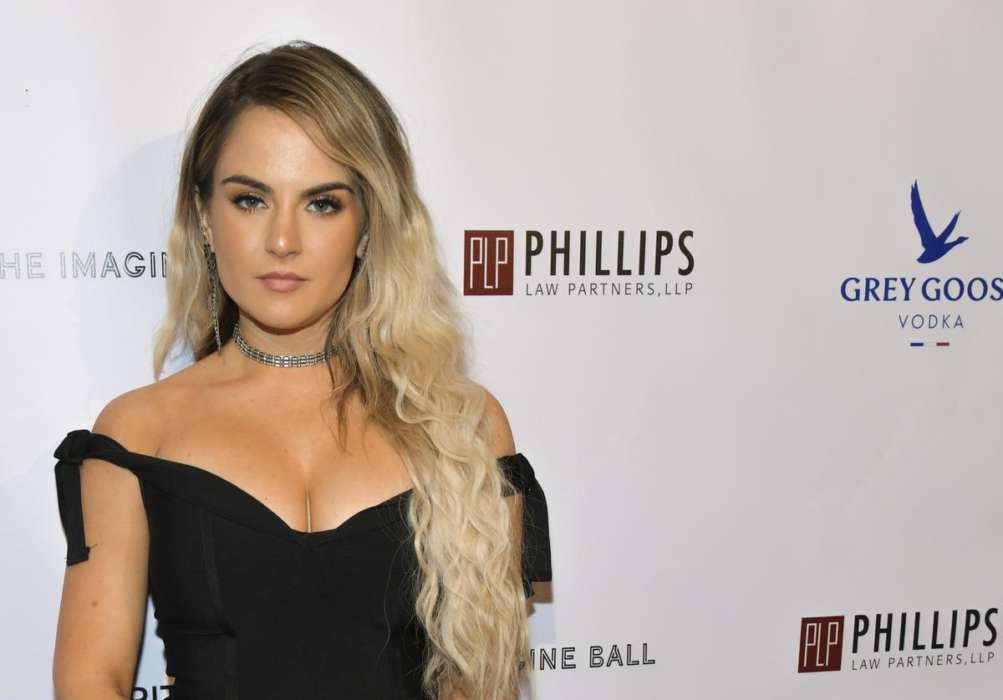 JoJo, the singer-songwriter, took to her social media account this week to say that Tory Lanez would no longer appear on one of her songs after Megan Thee Stallion confirmed it was Tory who shot her in the foot.

This past Thursday, the 25-year-old “Savage” rapper took to her Instagram Live to address some of the rumors surrounding the incident which left her in the hospital. The rapper confirmed it was Tory who shot her last month.

On her Livestream, Megan claimed Tory and his team tried to spread false information about what happened to make him look better. Megan went on to say that she didn’t understand why he lied, claiming she tried to keep it off of the internet but he’s the one “dragging it.”

As it was previously reported, Lanez was arrested by the police on the 13th of July after he was charged with carrying a concealed firearm in a vehicle. Lanez will go to court in October of this year following his release on a $35,000 bond.

Def took him TF off https://t.co/g71jTOytXB

The Los Angeles Times also revealed this week that the DA’s office is looking into pressing more charges against Tory, including felony assault with a firearm. The result of the controversy is that many are distancing themselves from Tory, including JoJo and Kehlani.

According to People Magazine, a fan asked the 29-year-old singer-songwriter, JoJo, if she would feature Tory on her next record which comes out next Friday. JoJo wrote in response, “def took him TF off.”

Megan and Tory’s foot-shooting controversy has been on the top of the minds of social media users ever since the news was first revealed. In July, Megan took to her Instagram Live to talk about the crime that was committed against her.

On her account, Megan described what happened to her as one of the worst experiences of her life. This Wednesday, Megan Thee Stallion also shared pictures of her gunshot wounds. This was likely a reaction to rumors she was faking it after the rapper was spotted out in public without bandages on her feet.