John Travolta Pays Tribute To Kelly Preston With Dancing Video Of Himself And Ella - yuetu.info 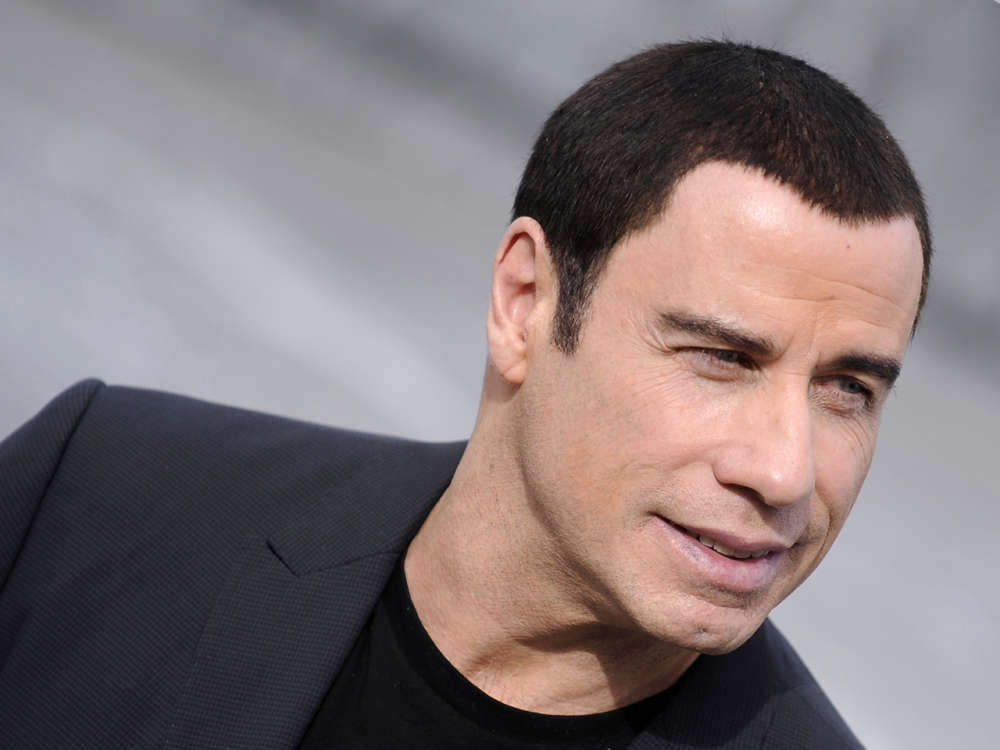 A report from Page Six said today that John Travolta recently commemorated his late wife, Kelly Preston, with a video of he and his daughter dancing. John took to his account this week to post the video of he and Ella, 20, dancing in memory of “momma.”

According to Travolta, the Saturday Night Fever alum, one of Kelly’s favorite activities was dancing with him. The outlet says the video features John and his daughter dancing as piano music plays in the background.

As it was previously reported by a number of outlets, Kelly died at her family’s Florida home following a long struggle with breast cancer which she never revealed to the public. Travolta announced on his social media on the 12th of July that she had died at 57.

Both John and his daughter wrote a long tribute to Kelly. Ella described her mother as “beautiful,” “courageous,” and “strong.” Fans of Travolta know he has suffered a number of horrible losses over his life.

John also lost his former girlfriend, Diana Hyland, from the same illness. In 1977, when John was first gaining a reputation in the film business, Sarah died at the age of 41 and he was 23.

My daughter @ella.travolta and I dancing in memory of momma. One of Kelly’s favorite things, dancing with me.

She acted as his mother on the set of the 1976 movie, The Boy In The Plastic Bubble, which was later remade with Jake Gyllenhaal as its star. People Magazine reported that Hyland had a mastectomy approximately two years before she passed away.

John said to the same outlet in June 1977 that he didn’t even know Hyland was going to pass away for sure up until two weeks before she passed. In the midst of shooting Saturday Night Fever, Travolta went home to Los Angeles to be on Hyland’s death bed.

He held her in his arms and claims he “felt the breath go out of her.” Kelly is perhaps best known for her appearence in the cult classic, Jerry Maguire, starring Tom Cruise and Cuba Gooding Junior. Travolta, on the other hand, became a star in the 1970s with Saturday Night Fever but saw a career resurgence with Pulp Fiction.