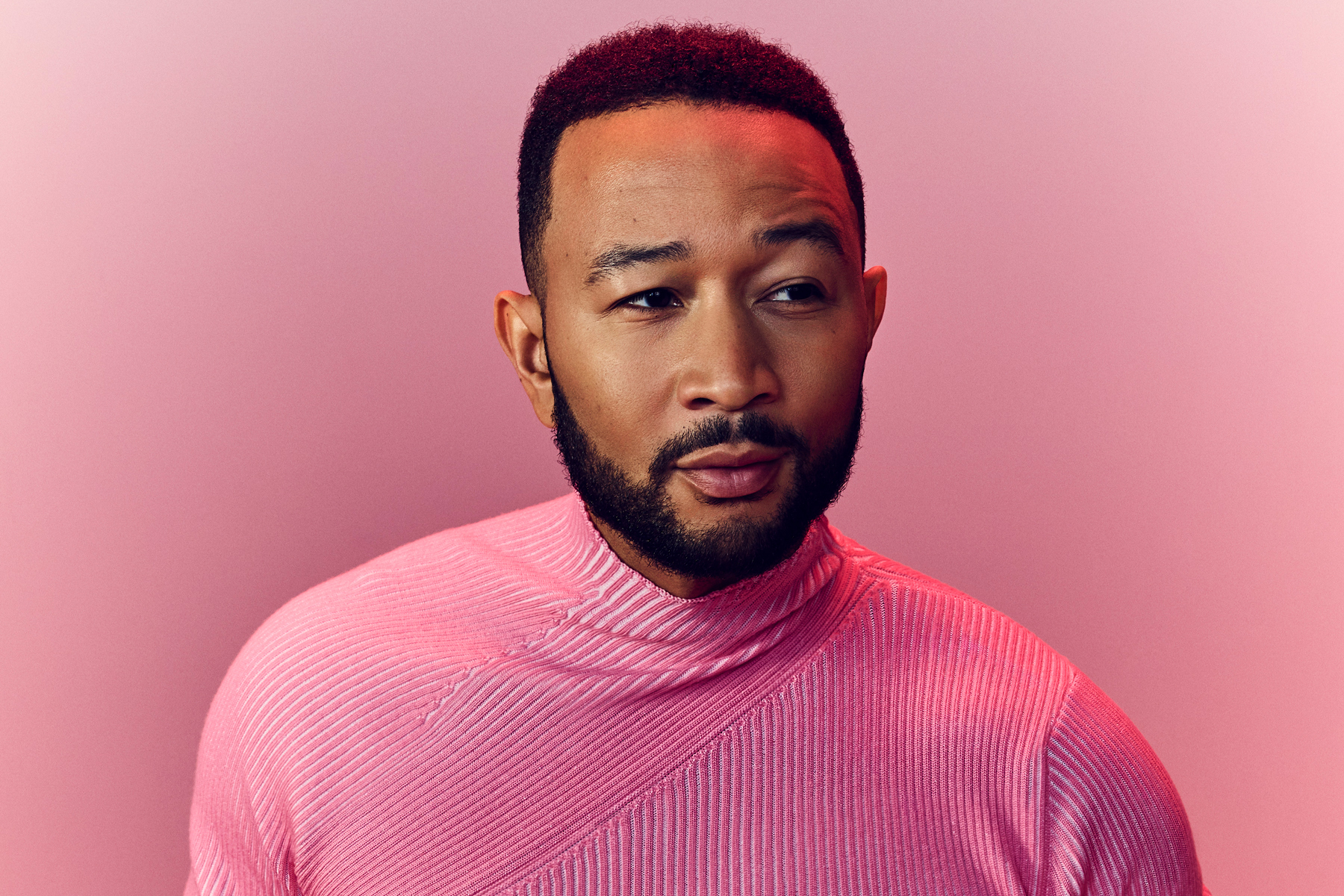 There is no secret that John Legend is not a fan of Donald Trump since he’s made that very obvious throughout the years of his administration. That being said, nobody was surprised when the singer decided to compare the current POTUS to his predecessor, Barack Obama, calling him ‘weak’ in comparison!

John Legend argued that Trump is just a ‘sorry excuse for a president’ after he was reminded of what the country had before by Obama’s amazing speech at the Democratic National Convention.

In fact, the entertainer expressed his disbelief that it was someone like Donald Trump who followed in Barack Obama’s footsteps!

‘Wow. It will always be stunning that America went from Barack Obama to the weak, sorry excuse for a President we have now,’ John live tweeted amid the speech Obama was delivering at the event.

In a second tweet, John went on to gush: ‘What a beautiful speech that was. Full of eloquence, emotion, and moral weight.’

Sure enough, Obama did not hold anything back in his speech, dragging Trump for treating his current position as just being on another ‘reality TV show.’

‘I did hope, just for the sake of our country, that Donald Trump would show some interest in taking this job seriously; that he might come to feel all the weight of the office and to discover some reverence for the democracy that had been placed in his care. But he never did. He has shown no interest in putting in any of the work; no interest in finding any common ground; no interest in using the power of his office to help anybody but himself and his friends,’ the previous POTUS stated.

Finally, Barack Obama noted that all Trump has done during his presidency was motivated by his want for attention and nothing more.