Jerry Seinfeld Put On Blast For Mocking Florida In His Defence Of New York City - yuetu.info 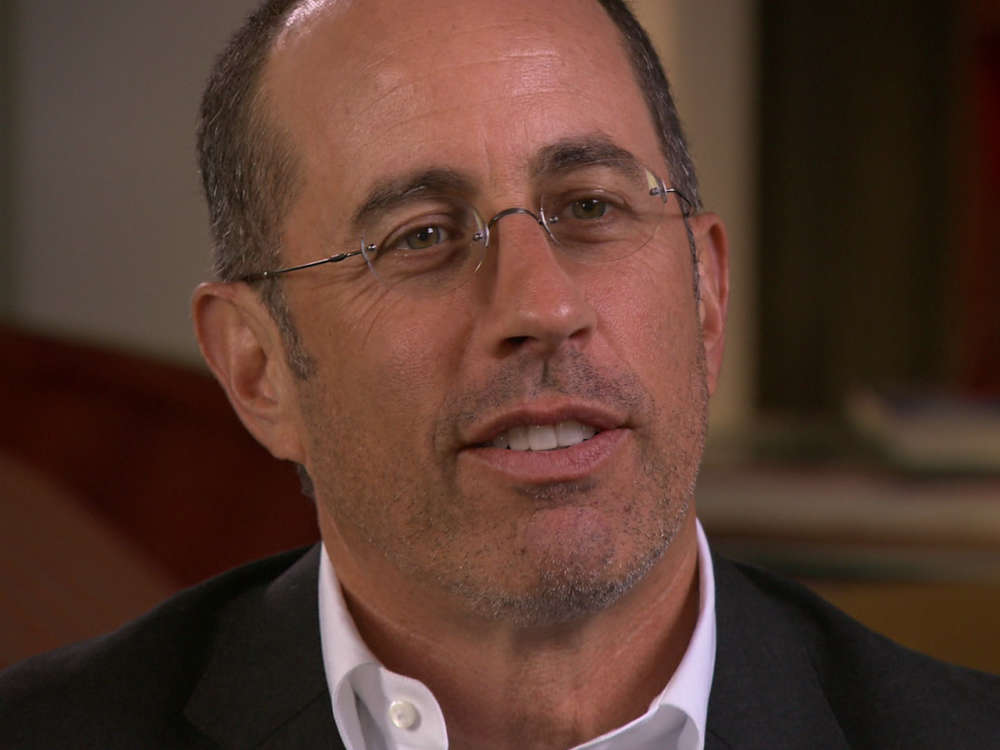 Jerry Seinfeld recently came to bat for New York City after a report from the New York Post painted a grim picture of what the city looks like post-COVID. The New York Post reported today that Jerry is coming under fire from another columnist for picking on Florida in his rebuttal.

James Altucher wrote a column for the Post recently in which he claimed New York City was “dead forever” and wasn’t going to come back, at least in the way it had existed before.

Stephanie Hayes, a Tampa Bay Times columnist put Jerry on blast for dragging Florida into the conversation amid his defense of NYC from James’ column.

Stephanie claimed using Florida as the butt of a joke was “predictable and tired.” Hayes joked in her column that picking on Florida was synonymous with pulling the pants off a kid whose only friend was an “oddly smooth rock.”

Hayes wrote in her column that Florida was “being pranked by God 24/7.”

As most know, New York state, especially New York City, was hit hard by the coronavirus pandemic this year. During the beginning of the virus’ spread, New York City was the location with the most cases.

James Altucher’s essay explains why, in his view, New York City is never going to come back to its glory days. In the column, James touches on the way in which the city has been affected, including the business aspect, culture, and food.

There’s no question that the entertainment industry has been leveled by the pandemic, with many comedy clubs and concert venues shut down. New York City is known for its vibrant comedy club scene and its restaurants, but with social distancing measures, it’s hard to say if the city will be able to bounce back.

While New York City’s future is uncertain, one thing we know is that Jerry Seinfeld will continue to do ok. In recent news, it was reported that the Seinfeld co-creator would be paid hundreds of millions of dollars for his work with the streaming company, Netflix.