Jennifer Garner And Her New Man John Miller Have Broken Up - yuetu.info 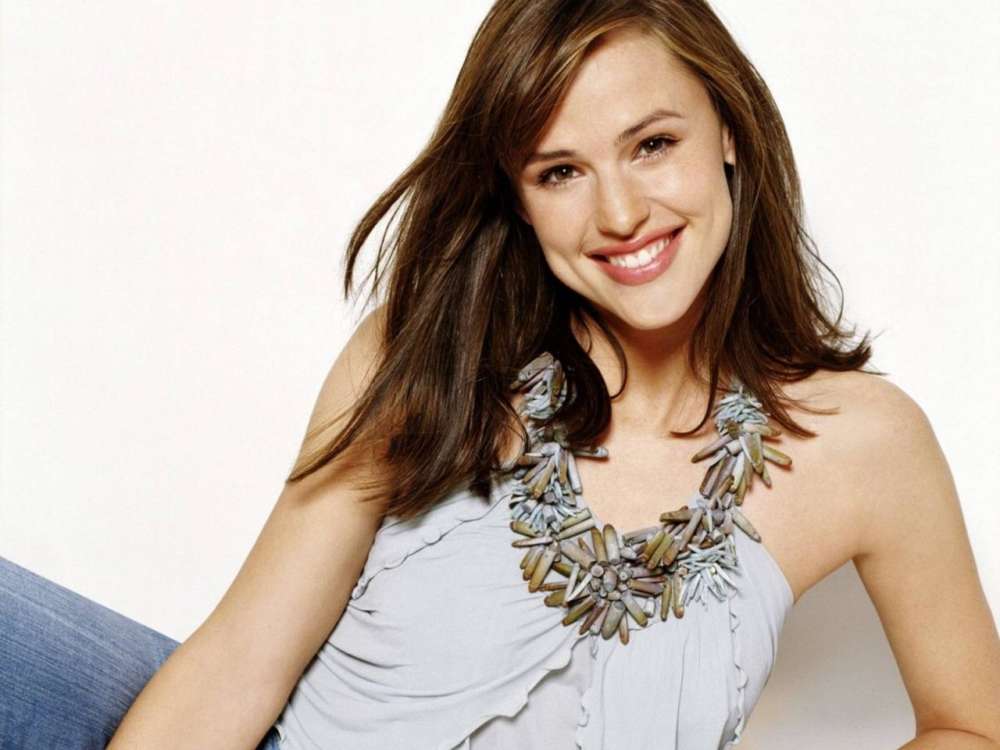 Jennifer Garner and her man, John Miller have officially split Page Six has learned. The outlet says the Elektra alum and the Cali Group chairman are not an item anymore, via a source who spoke with the In Touch Weekly this Thursday.

The same insider who spoke with In Touch Weekly claimed Jen and John broke up just before Los Angeles went into quarantine. Even though they’ve split, the source added, the former couple is on great terms and it’s possible they could get back together in the future.

An insider who spoke with Page Six back in October 2018 claimed the actress was “casually dating” the 42-year-old CEO. Around that time, it was reported that Garner and Affleck had officially concluded their divorce proceedings. It took three years.

Ben and Jen now have three children together, including Samuel, Seraphina, and Violet. Miller, on the other hand, was married to Caroline Cambell until their divorce in November 2018. They tied the knot 15 years ago.

I call my mom every time I make cornbread—even though I’ve written the recipe in every notebook, even though I am sure I could toss it together in my sleep. Maybe watching this will show you why, perhaps, I just like to call my mom. ♥️ This cornbread takes no time at all, is incredibly forgiving, and is an every other day staple at my house: perfect to fill in a dinner, perfect for a snack, perfect for breakfast. Plus, it tastes like home. I hope you love it as much as I do. ♥️ . Grandmom’s Cornbread, by Patricia English Garner Ingredients: 2 Tbsp oil 3/4 cup cornmeal 1/4 cup flour 1 rounded tsp baking powder 1/4 rounded tsp baking soda 1 Tbsp sugar 1/2 tsp salt 1 egg 1 cup buttermilk . Directions: 1. Set oven to 450 degrees. Pour oil into a heavy skillet and put that in the oven. 2. Mix cornmeal, flour, baking powder, baking soda, sugar and salt in a bowl. 3. Add egg to the mixture and enough buttermilk until the batter is thinner than pancake batter. 4. VERY carefully take the skillet out of the oven and pour oil into batter. 5. Mix the batter and pour it into the hot skillet. 6. Return to the oven and bake. Watch carefully after 10 minutes, until brown. 7. Mom says eat with butter. 8. Yum.

Earlier this year, Jennifer was in the headlines for her conversation with Dr. Jill Biden. They spoke about the importance of voting in the 2020 presidential election. Biden and Garner met up for the Moms for Biden event, and Garner explained why it was more important to vote now than ever.

She says this year is more important than any other year because of what has happened in the United States and around the world, including the coronavirus pandemic as well as the Black Lives Matter protests throughout the Western hemisphere.

Garner said to Biden that there are a lot of people saying 2020 is the most important election of “our lifetime,” and she wholeheartedly agrees. It’s clear Garner has Biden’s back. She said “hope” isn’t enough; Biden must win.

According to the actress, there definitely is a danger to letting children go back to school amid the spread of the coronavirus. “Distance learning has highlighted a digital divide and internet access issues,” the actress remarked. Garner went on to say the problem was “local.” Biden faces off against Trump this year.