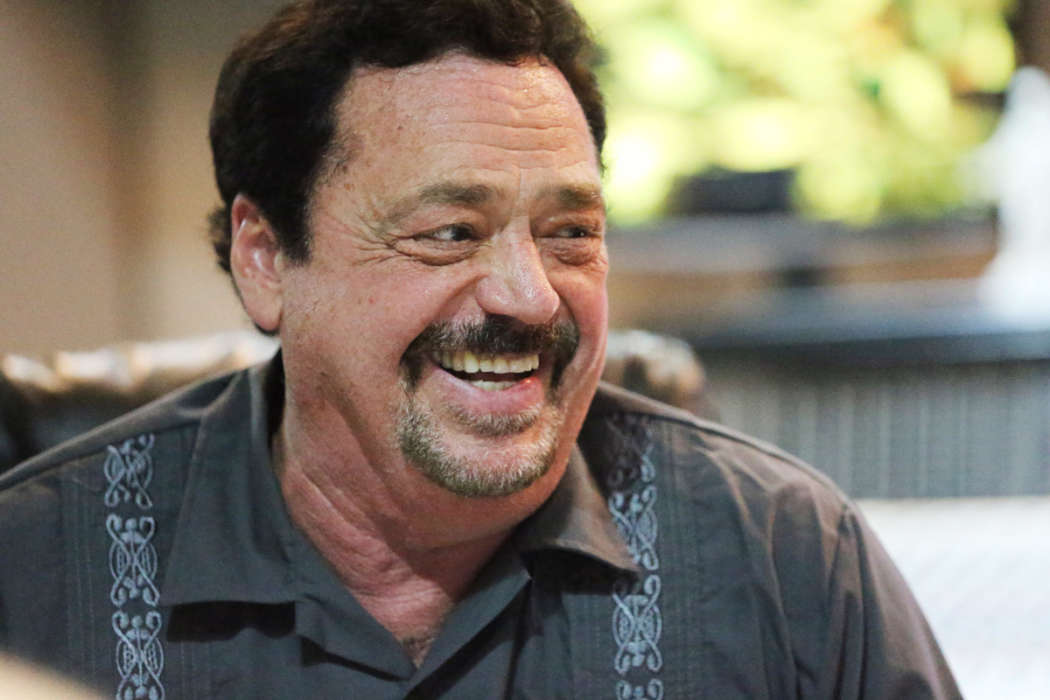 On his Facebook account this Tuesday, Jay Osmond, the brother of Donny and Marie Osmond, revealed he suffered through what the performer described as a “mini-stroke,” Page Six reported this week.

On his Facebook account, the 65-year-old ex-member of The Osmonds explained how he had pushed through a terrifying health scare. The drummer claimed that just a few months ago, he nearly had a stroke and had a blood pressure reading over 200.

I didn’t want to alarm anyone so I hadn’t said this earlier. A couple of months ago, I came really close to a stroke….

According to Page Six, Osmond currently has three children with Kandilyn Harris. They split up back in 2011 and he later got married again to Karen Kendall in 2014. The outlet claims Jay isn’t the only member of the family who has endured health problems over the last few years.

During a performance of Peter Pan near the ending of 2018, Jimmy Osmond revealed he had a stroke while on stage. A representative for Jimmy said to reporters from The Dail Mail at the time that Jimmy had been taken off stage and rushed to the hospital where they diagnosed his condition.

Moreover, Donny Osmond, 62, had to get shoulder surgery at the beginning of 2019. During a conversation with People Now, Marie Osmond, who is 60-years-old, explained how many of her family members had suffered several health problems, including Virl, Tom, Jimmy, and Donny.

She claimed she and her family have gone through a lot over the years, as everybody else does, but she has faith it’ll all work out in the end. She claimed, “but I have great faith.”

While it’s certainly never good to endure health scares, 2020 has been particularly dangerous to those who are predisposed to illness. As most know, the coronavirus pandemic has shut down the vast majority of the entertainment industry over the last few months.

Back in March, it was revealed that many movie theaters were shutting their doors. Furthermore, concert festivals, plays, Broadway, and regular touring schedules of performing artists were all put on hold.