James Corden Is Set To Take Over Ellen DeGeneres's TV Show, If She Does Leave - yuetu.info 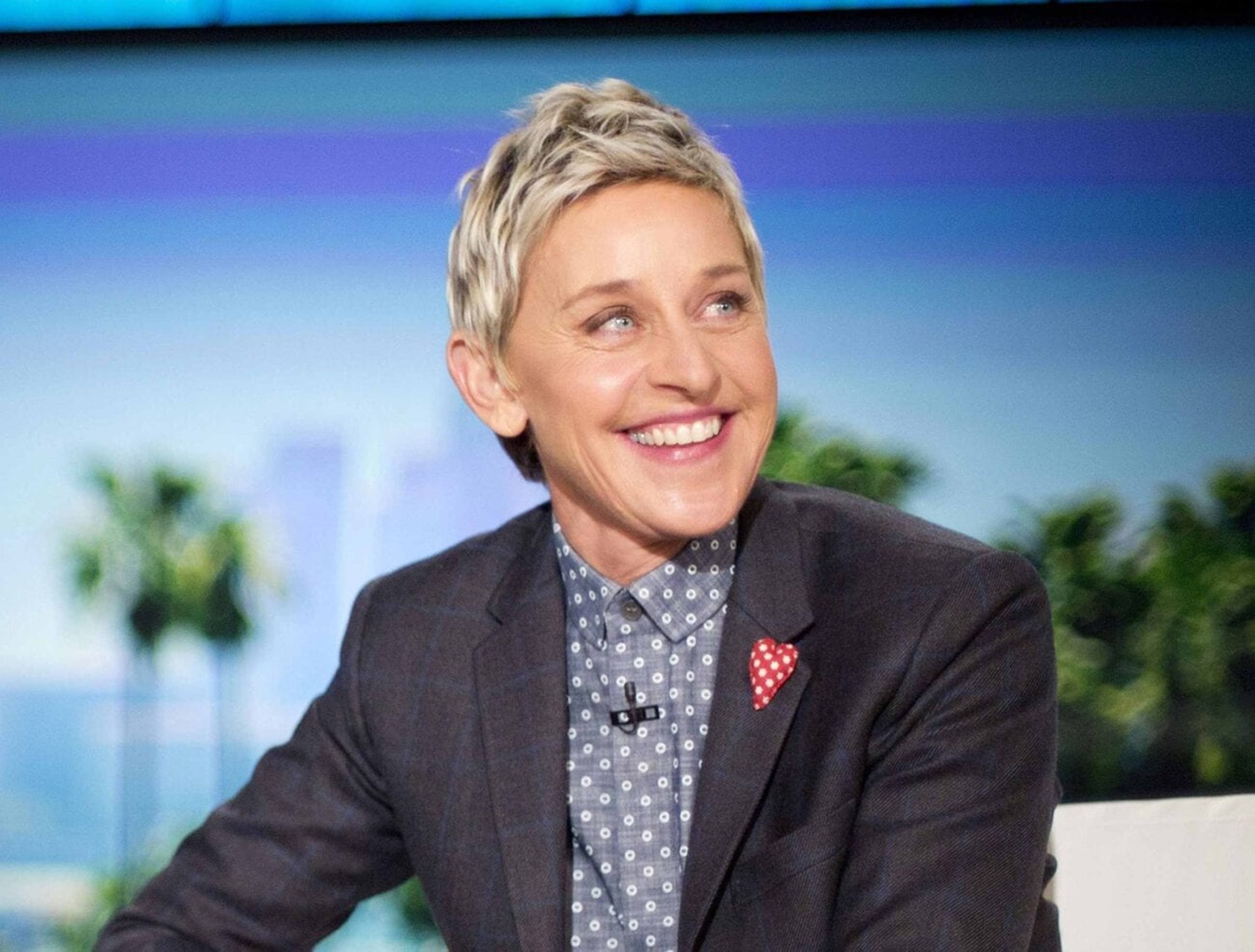 James Corden might have just landed himself a great job — he is rumored to be the next in line to replace Ellen DeGeneres. She is under fire for closing her eyes while her staff members were being bullied, sexually harassed, and facing racism.

Several sources claimed that Ellen is thinking about ducking the drama and stepping away from her talk show. According to The Sun on Sunday, if Ellen does so, the Late Late Show host is the one who will take over the Ellen DeGeneres Show — it is believed that the title will be changed.

It is not known if James will land the same $50 million-a-year contract that Ellen had. It is worth noting that the executive producers on the Ellen show recently said that Ellen had no plans to leave her show.

Ellen did apologize and said she planned to do a better job.

She said: “Hey everybody – it’s Ellen. On day one of our show, I told everyone in our first meeting that The Ellen DeGeneres Show would be a place of happiness – no one would ever raise their voice, and everyone would be treated with respect. Obviously, something changed, and I am disappointed to learn that this has not been the case. And for that, I am sorry. Anyone who knows me knows it’s the opposite of what I believe and what I hoped for our show.”

She added: “I could not have the success I’ve had without all of your contributions. My name is on the show, and everything we do and I take responsibility for that. Alongside Warner Bros, we immediately began an internal investigation, and we are taking steps to correct the issues. As we’ve grown exponentially, I’ve not been able to stay on top of everything and relied on others to do their jobs as they knew I’d want them done. Some didn’t. That will now change, and I’m committed to ensuring this does not happen again. I’m also learning that people who work with me and for me are speaking on my behalf and misrepresenting who I am, and that has to stop. As someone who was judged and nearly lost everything for just being who I am, I truly understand and have deep compassion for those being looked at differently, or treated unfairly, not equal, or – worse – disregarded. To think that anyone of you felt that way is awful to me.”

Should Ellen keep the show?