Jacob Blake’s Father Says The Police Has Handcuffed His Son, Although He Is Still Paralyzed From The Waist Down - yuetu.info 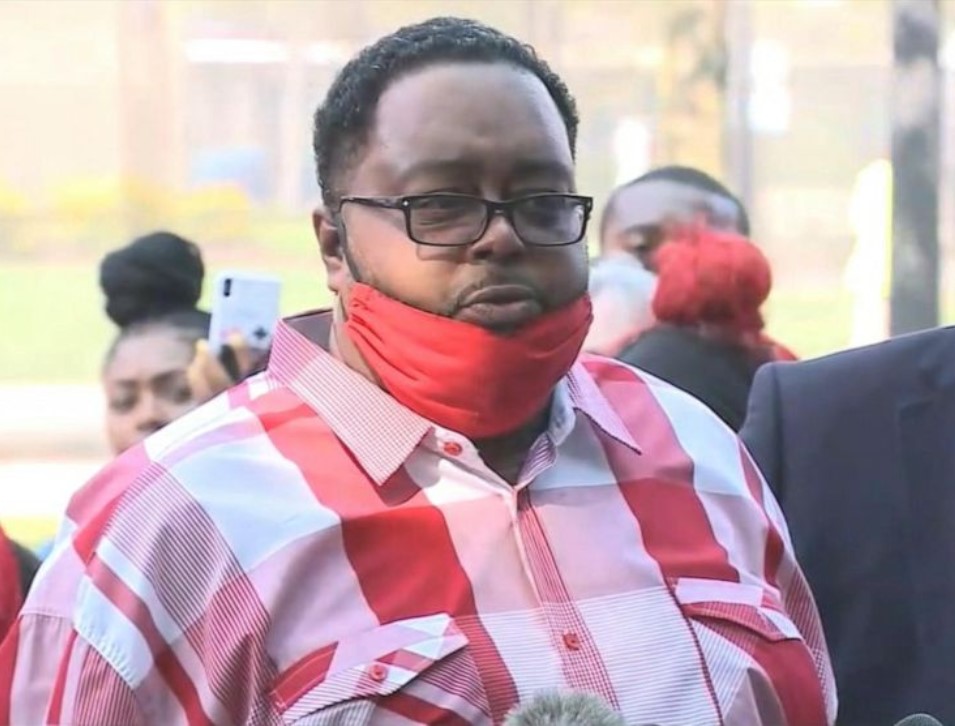 The police still have Jacob Blake cuffed to his hospital bed, although he cannot move from the waist down. His father is outraged since the precaution is unnecessary considering the injuries Jacob has.

Jacob Blake, from Kenosha, Wisconsin, was shot a few days ago by a police officer during an arrest. The officer shot Blake seven times in the back.

A video was posted on social media and although the shooting was caught on camera, the details around the incident are still unclear. Nonetheless, it shouldn’t have led to police brutality.

The shooting led to all kinds of protests through the US and even sports leagues decided to postpone their games for an unlimited amount of time. In a recent interview with TMZ, Blake’s father has revealed that his son was being handcuffed to his bed.

“They shot my son seven times… seven times …like he didn’t matter,” said Blake’s father, trying not to cry while talking to the reporters. “But my son matters. He’s a human being and he matters,” he added. 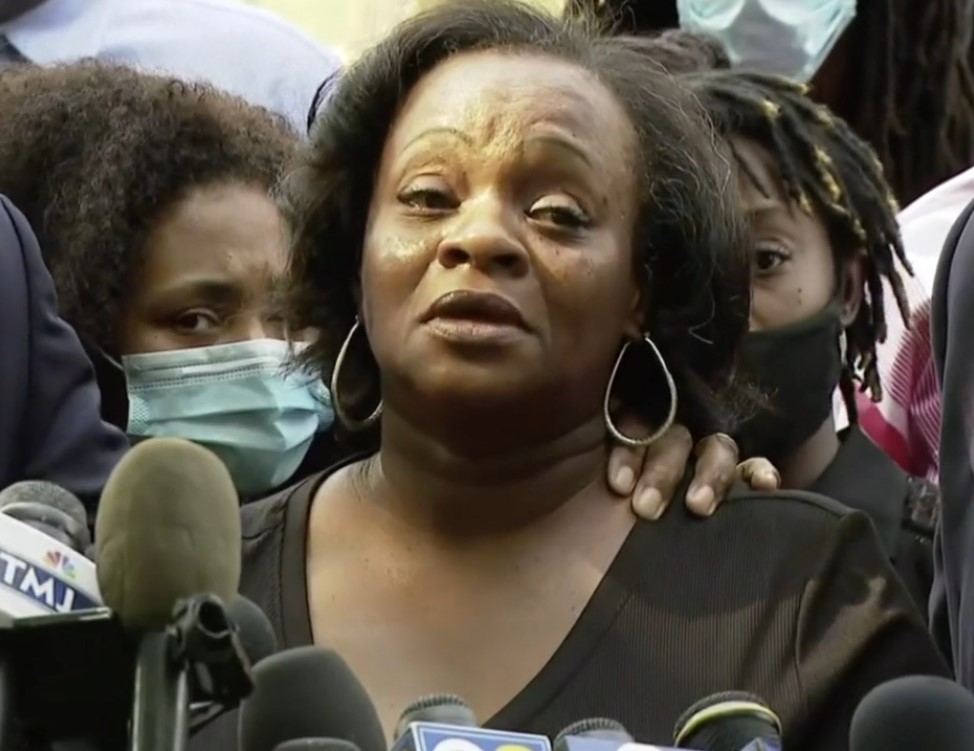 Blake’s mother was also there, asking people for prayers. She also encouraged everyone in Wisconsin and abroad to “take a moment and examine your hearts,” adding that Jacob wouldn’t be pleased to see all the violence and destruction done in his name.

“To all of the police officers I’m praying for you and your families,” added Jacob’s mother, who asked everyone to use their hearts, love and intelligence to “work together, to show the rest of the world how humans are supposed to treat each other.”

Blake’s father is upset that, even though his son cannot escape his bed since he is currently paralyzed from his waist down, the police officers haven’t removed the handcuffs. He also added that he doesn’t know on what grounds his son was being originally arrested. Whatever the reason, Blake’s father thinks the police are using excessive tactics for his son’s case.