Is Hailey Baldwin Pregnant? Find Out Who Thinks Justin And Hailey Will Have A Baby In 2021 - yuetu.info 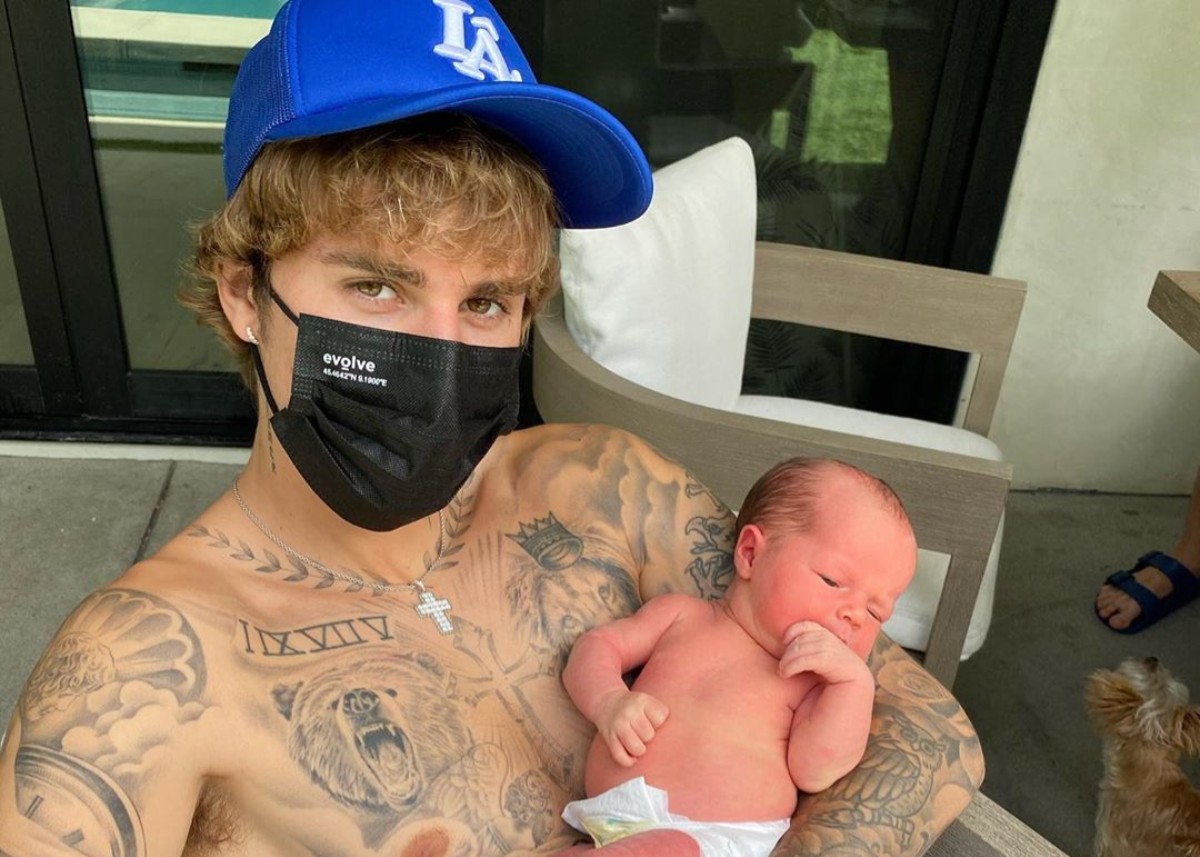 Is Hailey Baldwin pregnant? That’s what many people are wondering due to photos of Hailey wearing an oversized shirt with her bikini and a comment that Dwayne Johnson (otherwise known as The Rock) made on Justin’s official Instagram account. Justin Bieber has 145 million Instagram followers and fans responded with excitement when Justin posted a picture of himself cradling newborn baby Iris. Iris is Hailey’s older sister’s Alaia Baldwin with her husband Andrew Aronow baby and Justin looked like a natural snuggling up with the infant.

Justin wore a face mask to ensure he didn’t transmit anything to the baby who contentedly slurped on her hand while trying to focus on objects in the distance. Clad in a diaper, Justin ensured the baby had skin-to-skin contact as he held the baby close against his chest. Baby Iris looked as happy as could be and it appears Justin and Hailey may have many babysitting adventures in their future.

Justin Bieber shared the following remarks when he posted the photo slideshow holding his beautiful niece.

“My baby niece iris .. scroll through and whiteness [sic] the most squishy cute gumdrop ever!! Love you @alaiabaldwin and @andrewaronow ! She’s so precious!”

The photo had many fans asking when Justin and Hailey were going to have a baby of their own, and now, some are suggesting that Hailey may already be pregnant!

You may see the photo slideshow that Justin Bieber shared on Instagram below.

My baby niece iris .. scroll through and whiteness the most squishy cute gumdrop ever!! Love you @alaiabaldwin and @andrewaronow ! She’s so precious!

It wasn’t just the fans who remarked on Justin’s natural way with the baby whom he referred to as the “the most squishy cute gumdrop ever” but Dwayne Johnson also left a comment.

The comment received more than 35,000 likes and over 1,000 replies from fans who agreed. While it seems likely that the Rock was suggesting Hailey might conceive sometime soon, others were asking if she’s already with child and will deliver in 2021!

What do you think? Do you agree with The Rock? Do you think Justin Bieber and Hailey Baldwin will have a baby next year?