Ireland Baldwin Says She Was Robbed By A Woman Who Was 'High Out Of Her Mind' - yuetu.info 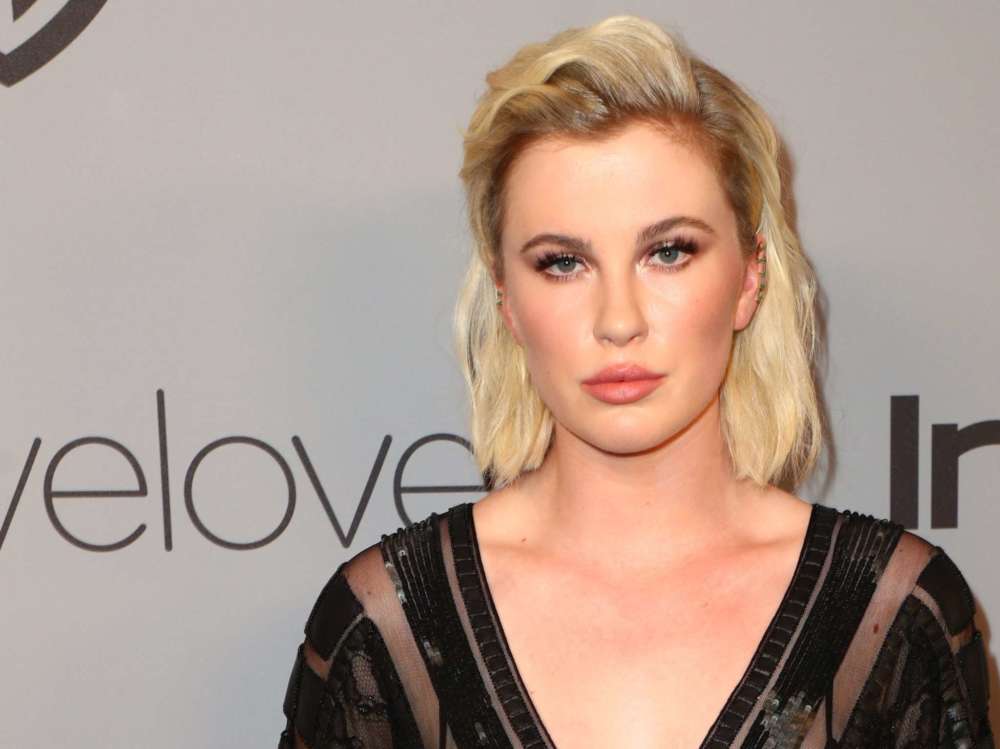 According to Ireland Baldwin, she was attacked by a woman this week who was “high out of her mind” and “desperate” for money, Page Six revealed today. On her Instagram account, the 24-year-old model shared her experience including a number of photographs of the bruises left on her face.

Baldwin went on to explain the horrific situation in detail. She says a woman came up to her and punched her in the face, took all of her belongings, and then jumped in a getaway car which her husband drove away from the scene of the crime.

It’s not clear where Ireland was attacked. Thankfully, other people were nearby and they came to help and called the police. The model says the authorities managed to catch the offenders and arrest them for their crimes.

Yesterday in the late afternoon, I was attacked by a woman who was high out of her mind on drugs and desperate for cash. She decked me in my face in a parking lot and took my belongings and jumped in a getaway car while her husband took off. All was sorted with the police and she was arrested. Luckily I had witnesses and got assisted really quickly. The cops told me this is happening frequently because people are desperate for money right now due to Coronavirus and people being out of work. There is a lot of theft and muggings going down. Posting this to remind everyone to be really careful and watch your surroundings. These are really difficult times and we need to look out for one another.

Baldwin said she posted what happened to her because it’s important for everyone to look out for each other during desperate times. In other news, Baldwin has shared moments of inspiration.

Baldwin was in the headlines when she took to her social media account to celebrate six years of being free from eating disorders. Baldwin said her program supervisor called her on what was her 6th year anniversary since freeing herself from her former horrible afflictions.

She claimed she struggled with anorexia and bulimia when she was a younger girl. As you may or may not know, eating disorders have consistently been a problem among younger women for generations, furthermore, the illness has recently started to affect young men and boys as well.

Some experts have claimed the rise of social media has made these problems significantly worse. Additionally, plastic surgery operations have increased in frequency concurrently with the rise of social sharing platforms like Facebook, Instagram, TikTok, Snapchat, and more.