How Tom Cruise Managed To Convince Universal Pictures To Film A Movie In Outer Space - And By Zoom Call! - yuetu.info 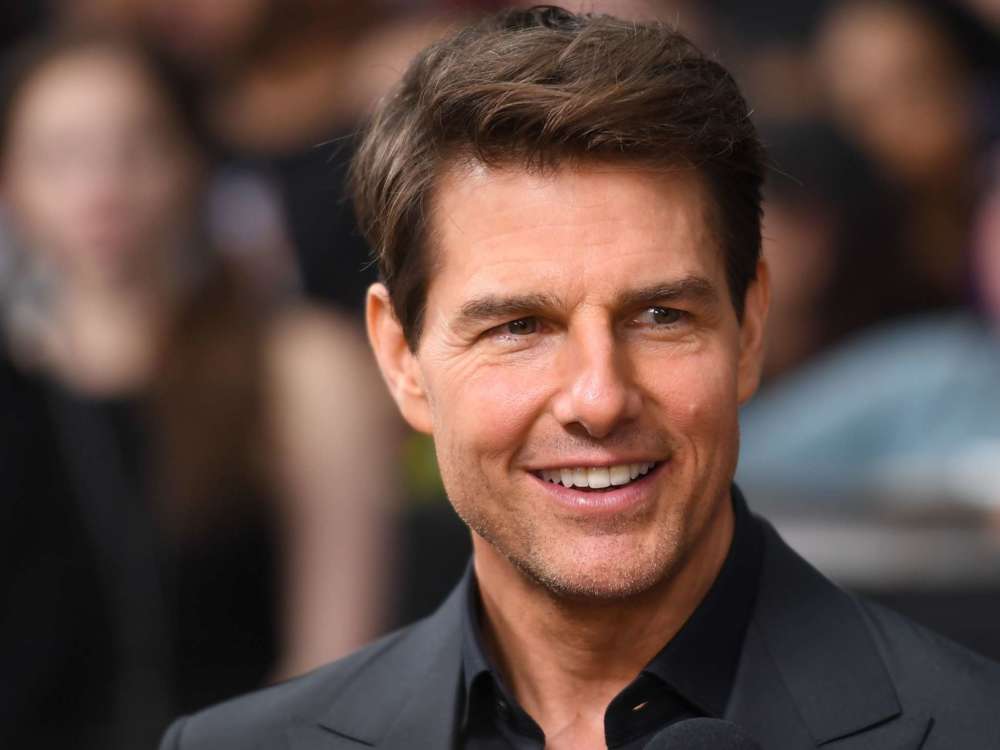 Fox Business reported today on Tom Cruise‘s collaboration with Universal Pictures in which the legendary actor convinced the studio to film the first-ever movie in outer space. At the moment, however, it’s not clear how much of the project will be done outside of the earth’s orbit.

The outlet says Tom managed to persuade Universal Pictures into fronting $200,000,000 to film a portion of his upcoming movie outside of the earth’s orbit, and all it took was just one particularly persuasive Zoom call.

As it was previously reported, rumor had it that Cruise was speaking with NASA regarding a movie set in outer space. Moreover, it was also speculated that Elon Musk, the CEO of Tesla, would lend a hand.

Deadline was the first to report that Cruise, Christopher McQuarrie, PJ Van Sandwijk, and director, Doug Liman, pitched the idea of a film in space over a virtual meeting. Even though there hasn’t been a script written for the project, Tom and his team managed to persuade Universal Studios that it was a great idea.

I know many of you have waited 34 years. Unfortunately, it will be a little longer. Top Gun: Maverick will fly this December. Stay safe, everyone.

Reportedly, the $200 million figure is just an estimate for how much it would cost. Even though $200 million seems like a lot, Deadline noted how big-budget films created in the modern era of filmmaking are often equally as expensive, mostly due to the costly computer-generated imagery.

This all comes around the same time as the coronavirus pandemic, as well, which has made it very difficult for Comcast-owned Universal Pictures to create original content. The organization has been working hard at releasing projects through streaming rather than through the theaters.

This is just another impressive project from Cruise, who has developed a reputation for himself as conducting his own stunts, despite being nearly 60-years-old. Tom has scaled the Burji Khalifa skyscraper in Dubai, and also hung off the outside of a plane.

Regarding Elon Musk’s role in the upcoming project, SpaceX is reported to be in contract to develop the equipment for NASA’s “Artemis” program. The project aims to have astronauts back on the moon by the year, 2024. Fans of cinema know this won’t be the first time a celebrity has been connected to aspirations of outer space.

According to Reuters, Virgin Galactic sold $250,000 tickets for flights outside of the earth’s orbit to people like Justin Bieber and Leonardo DiCaprio.