Heidi Klum And Seal Reach A Custody Agreement Over Their 4 Kids - yuetu.info 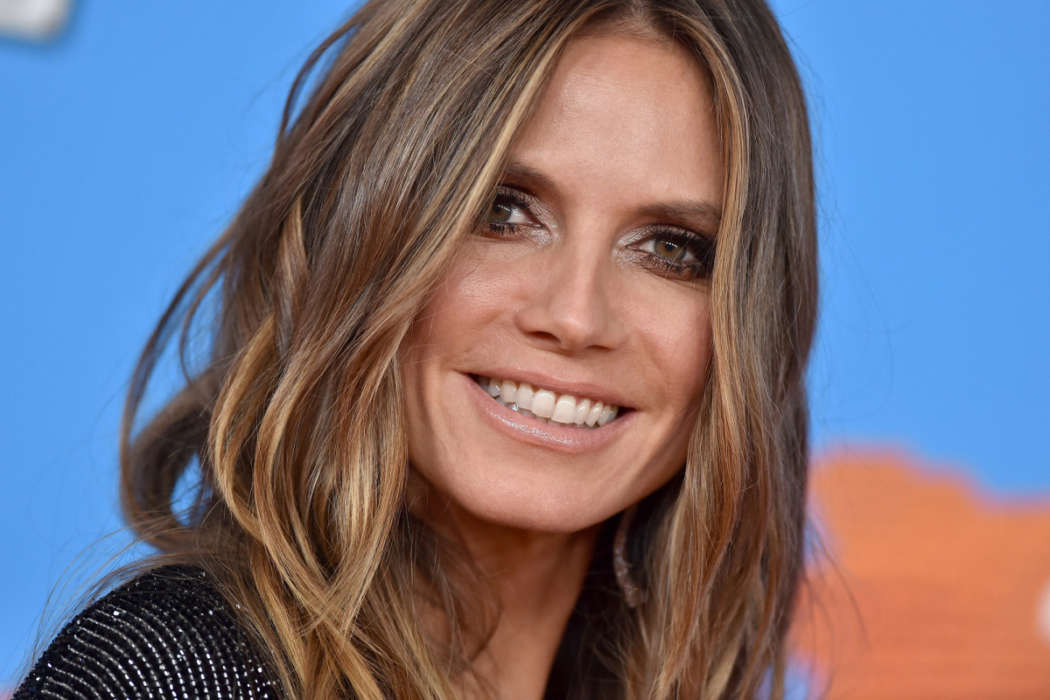 According to a new report from Page Six, Heidi Klum and Seal, her ex-husband, have reportedly reached an agreement over the custody of their four kids together.

This past week, the 47-year-old ex-supermodel filed an emergency motion claiming that Seal wouldn’t allow her to bring their kids to Europe while she worked on the next season of Next Top Model. Seal reportedly put a stop to her plans on account of the COVID-19 pandemic.

People Magazine reported this week that the singer-songwriter has been granted more time with his kids both before and after Heidi and their kids come back from Germany. Seal will also be allowed to visit them in Germany as well.

On the other hand, if there is an emergency and the United States has to close its borders, Klum must return to the US immediately along with her children. Leni, their eldest daughter, also submitted a declaration to the court, claiming that she loved both of her parents, but felt the need to “speak up.”

Join me and my friend @zuhairmuradprivate @zuhairmuradofficial in helping the people of Beirut who have lost so much. 100% of the profits from this limited edition tee support the relief efforts of Offrejoie who are on the ground responding to humanitarian needs. Please join us and get yours at represent.com/beirut #RiseFromTheAshes

Leni said to the judge that she wants to go to Germany with her mother, as do her other siblings, but their father won’t let them go. They’ve tried to convince him to allow her to bring them to Germany, but he won’t let up.

According to reports, Klum would normally work on the German version of Next Top Model in the city of Los Angeles, but the cast and crew aren’t allowed to come into the United States to resume filming on account of the COVID-19 restrictions.

In her declaration, Heidi Klum, the former supermodel, explained how she was more than aware of all of the coronavirus restrictions as well as the risks it posed. She said she would take the proper precautions as she would do in the United States.

As it was previously reported, Heidi Klum and Seal divorced in October 2014 after nine years of marriage. This past year, she got married to Tom Kaulitz.