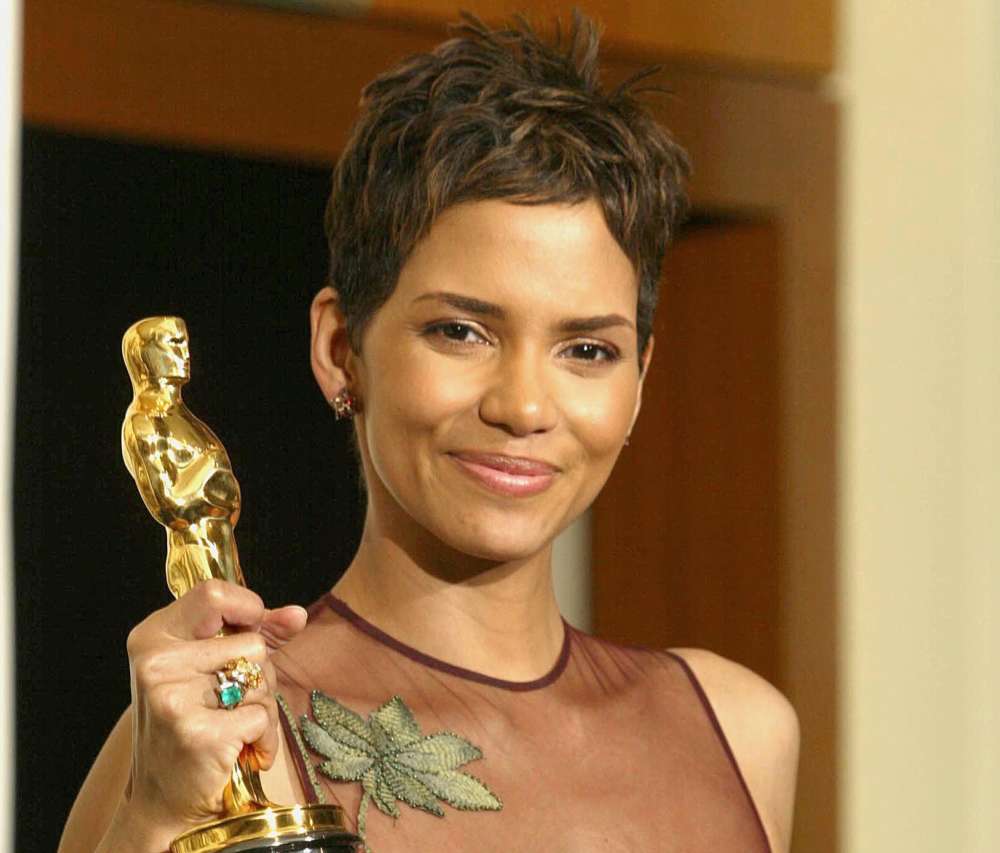 Fans of Halle Berry know she’s one of the few Academy Award-winning actresses who have gone topless in movies and still managed to have a prosperous and celebrated career after. In the movie, Swordfish, starring Halle and John Travolta, the star appeared before Hugh Jackman with her breasts exposed.

Approximately twenty years have passed since Swordfish came out and Halle Berry is going without clothes once again, but not for an action movie. The star went topless on her Instagram in the name of “self-love.”

Amid her brutal divorce, the actress said that “self-love is never selfish,” along with the picture of her exposed body. Fans of the Oscar winner know that she has been an advocate for body positivity and self-love for many years.

Currently, Halle is going up against her ex-husband in a divorce battle. She was formerly married to Olivier Martinez and is still in a dispute with him now. Reportedly, Berry and Martinez first split up in 2015 after having only been married for two years.

They met approximately ten years ago and married in July of 2013. Martinez and Berry had one son together who is now 6-years-old. She also has a 12-year-old daughter with Gabriel Aubry.

As it was previously reported, Berry and Martinez had supposedly finalized their divorce in December of 2016. However, it was later revealed that they never hammered out a formal custody agreement over their child.

Even though Halle Berry‘s personal life has certainly had ups and downs, the star’s career continues to flourish. She appeared in the latest John Wick film, John Wick 3: Parabellum, and she’s currently working on the disaster thriller, Moonfall.

The star later took to her Instagram to address the controversy, apologizing for ever having considered taking it in the first place.