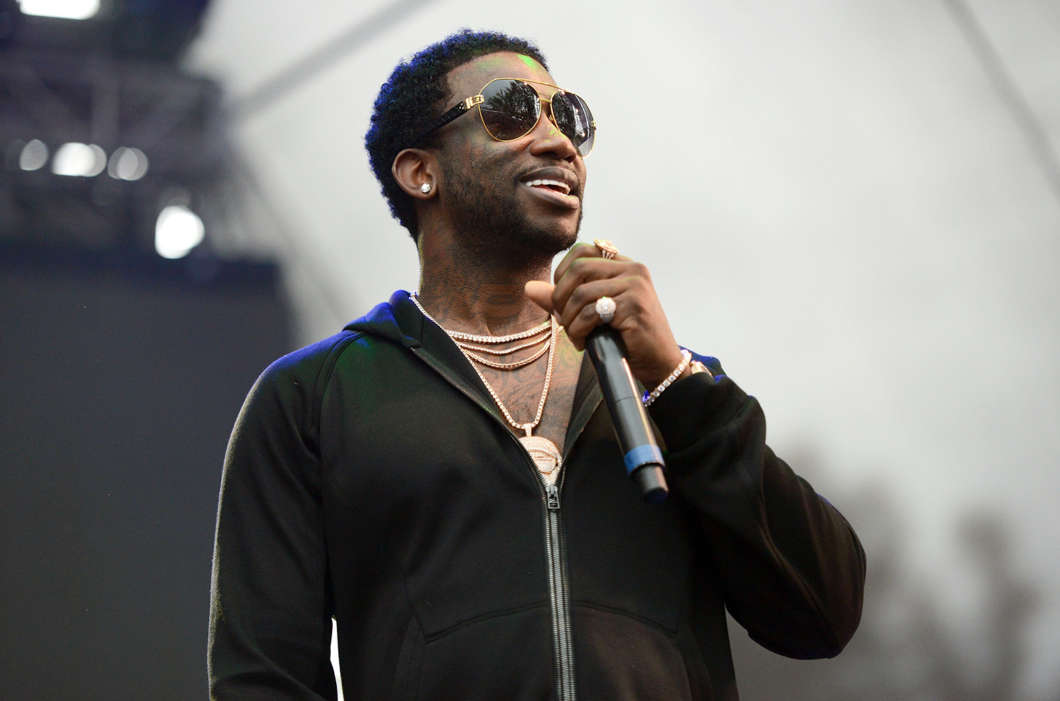 On his Instagram this week, the rapper, Gucci Mane, shared an ultrasound image of his first baby with wife, Keyshia Ka’oir. The performing artist dropped an IG post featuring two sonograms with a caption underneath that read, “My baby, otw.”

Fans of the performing artist know he just announced last week that he and Keyshia are gearing up to have their first child together. According to Hot New Hip Hop, Gucci Mane took to his IG to post a photo of his lingerie-wearing wife.

He wrote in the caption, “my wife pregnant, my life is great.” Currently, Gucci Mane already has a 12-year-old son with his ex-girlfriend whereas Keyshia has three kids from another relationship. Gucci and Keyshia’s family is about to grow larger.

Fans will remember when Keyshia and Gucci Mane got married in a white-filled wedding with many of their celebrity friends, all paid for by the network, BET. The network broadcasted the entire 10-episode reality TV series with the title, The Mane Event, obviously a play on words.

It appears Gucci Mane is doing better than ever these days. Hip-hop fans know Gucci once struggled to keep his life together. Earlier this year, the rapper took to his account to share an image of himself when he was “fat.”

The rapper joked about his appearence in front of millions of fans, however, not everyone thought it was funny.

For instance, social media users claimed the “old Gucci” was better than the new one, describing how Gucci’s music has slipped in quality ever since he got his life in order.

One commenter claimed Gucci shouldn’t be joking about his old self because that was the Gucci Mane everyone grew to know and love. One user said succinctly that the “fat Gucci” was the one who made fire beats, the new one, not so much.

This won’t be the first time someone has commented on his body transformation. During an appearence on The Breakfast Club, Angela Yee told the listeners to take a look at what he looked like in 2009.