Gigi Hadid And Zayn Malik - Here's How They're Getting Ready For The Arrival Of Their First Baby! - yuetu.info 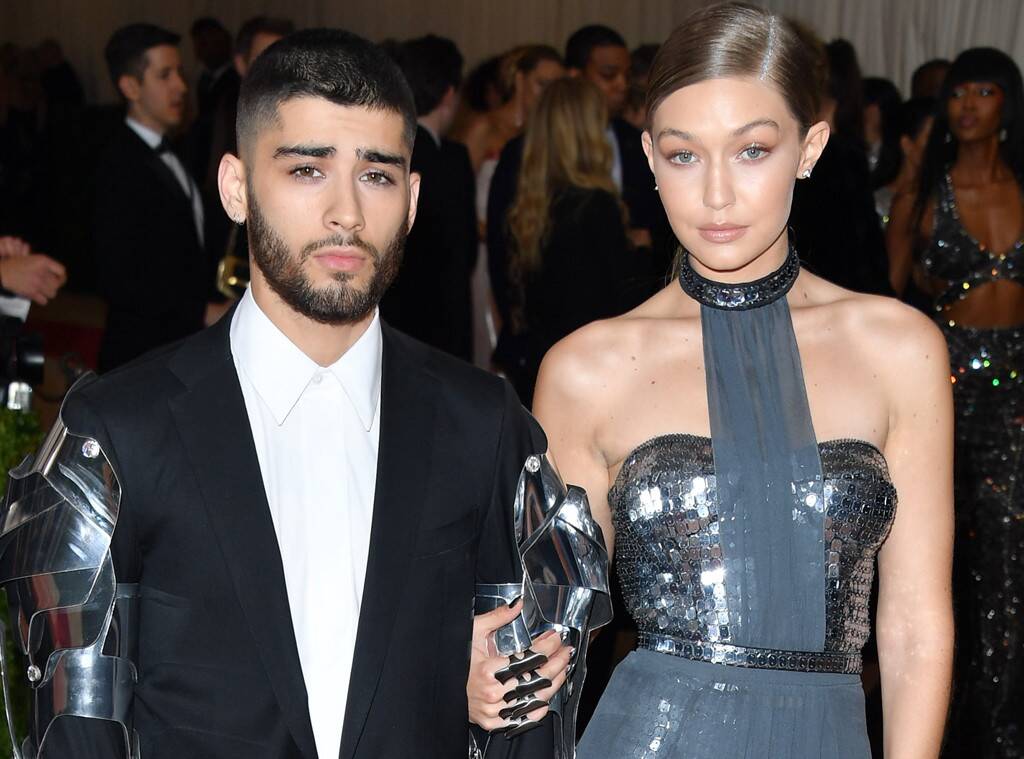 Gigi Hadid could be giving birth to her and Zayn Malik’s first baby together any day now and apparently the two are getting ready in a hurry! Here’s what the parents-to-be have been doing last-minute to get ready for the new addition to their family!

After taking care of most of the prep, it appears that the supermodel and her singer boyfriend have left the suburbs and moved into a brand new penthouse in Manhattan that’s just been completely renovated!

This is mainly because Gigi is planning to give birth in New York City and needs to be close to hospital they chose, of course.

One unnamed insider dished via E! News that more of the prep process also included asking her mother, Yolanda Hadid, everything there was to ask when it comes to caring for a newborn as well as labor, birth and more!

The nursery has been furnished and completely stocked as well and Gigi and Zayn have apparently even amounted quite the collection of books on parenting that they are actively reading!

At this point, there is no way they are not prepared although it may still feel like it since they are doing this for the first time and are also both young.

All that they have to do now is wait and be excited about this new chapter in their lives, which is what they have been doing ever since they learned about becoming parents!

One source now tells E! News that ‘Zayn and Gigi are really excited, and have been loving this experience together.’

Another source previously told the same news outlet that ‘Gigi and Zayn are feeling blessed and they are so happy that the baby’s healthy and everything is going smoothly so far.’

Gigi Hadid and Zayn Malik tried their best to keep the pregnancy out of the public eye for a good portion of it but while they were struggling with hiding the baby bump in public, they were overexcited to send updates to their close friends and family!