Garcelle Beauvais Reportedly ‘Blew Away’ Everyone During Her Chemistry Test For 'The Real' - Details! - yuetu.info 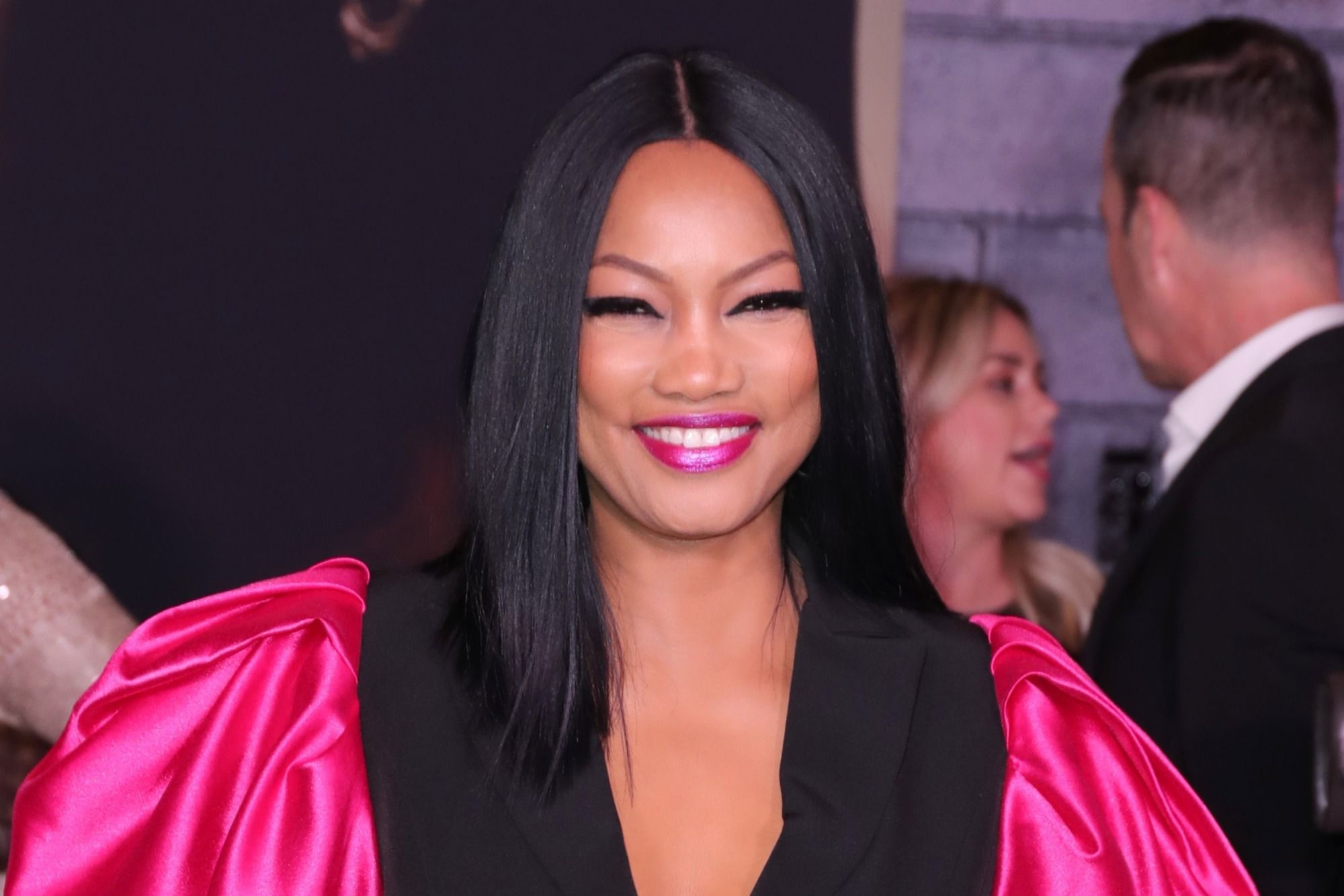 As you might have heard, Garcelle Beauvais has been confirmed as the newest host of The Real and apparently, she ‘blew away’ all of her co-hosts during the chemistry test! Furthermore, the star aced her audition session with zero effort while she was ‘testing against six other women.’

Garcelle Beauvais is joining The Real team and will be co-hosting alongside Jeannie Mai, Loni Love, and Adrienne Houghton when the new season starts airing.

But before that, one new insider report shares that she got the job with ease and that it was quite impressive!

The source tells HollywoodLife that ‘Garcelle blew them away. She is such a natural talker that it really was an effortless audition session. She tested against six other women. There were seven women in total. And she truly blew everyone away. All great personalities aren’t natural talkers. She has a definitive opinion and doesn’t mind sharing it. Whether they were talking about celebrities, parenting, or politics, she was so well-read on every issue.’

Of course, they also mentioned that there was a lot of chemistry between her and the other hosts as well so the new season of The Real is bound to be a joy to watch!

The insider also mentioned that ‘This is not the first talk show she was up for. She actually booked a CBS talk show opposite of Jerry O’Connell. The show was in development back in 2014 and shelved 2015.’

Furthermore, they told the same news outlet that Garcelle Beauvais was also up for a The Talk job that eventually went to Eve instead.

That show, however, ended in 2017 after it lost its funding due to the production company being sold to another company.

Are you looking forward to seeing Garcelle Beauvais on The Real in the upcoming season?