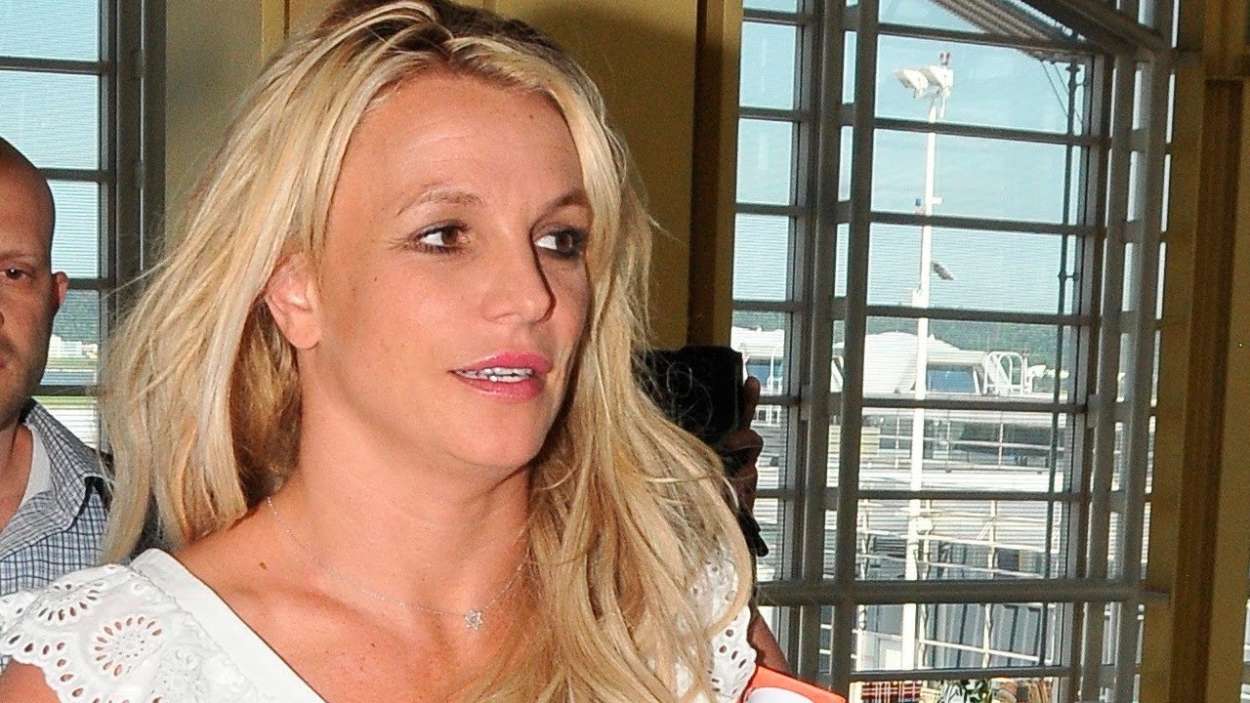 A new report from TMZ says Jason Allen Alexander, the shotgun husband whom the pop star married back in 2004 in Las Vegas, recently joined the #FreeBritney movement regarding her supposedly unjust conservatorship in which her father controls her assets and estate.

TMZ reported today that they caught up with him outside of the LA Courthouse on Wednesday where there was a hearing on her conservatorship, which has been implemented ever since her very public breakdown in the late 2000s.

Jason also explained how he and Britney have been talking a lot more lately approximately 16 years after they first got married in a surprise wedding. Jason suggested he’s a lot more involved in her life these days.

According to TMZ, Jason even admitted to the hope of patching things up with the pop star because he believes they never got a chance to really give their marriage a real shot.

Reportedly, Britney Spears’ conservatorship is still going through the courts, and Britney allegedly doesn’t want her father to retain control of her estate anymore.

As most know, Britney’s conservatorship has been a point of controversy among her fans for a long time, however, it has increased in contentiousness over the last 2-3 years. Sources who have spoken with TMZ in the past claimed there is a very good reason for the conservatorship.

Sources have explained that ever since Britney’s breakdown in the late 2000s, she hasn’t been in the right position to make important life decisions. Reportedly, those closest to Britney believe if she was left to make her own decisions, things would get very bad very fast.

Earlier this year, Jamie Spears, her father, did an interview in which he described the #FreeBritney movement as a total “joke.” Jamie explained how no one really knows what’s going on in the pop star’s life except for her close friends and family. While choking back tears, Jamie said, “it’s private.”