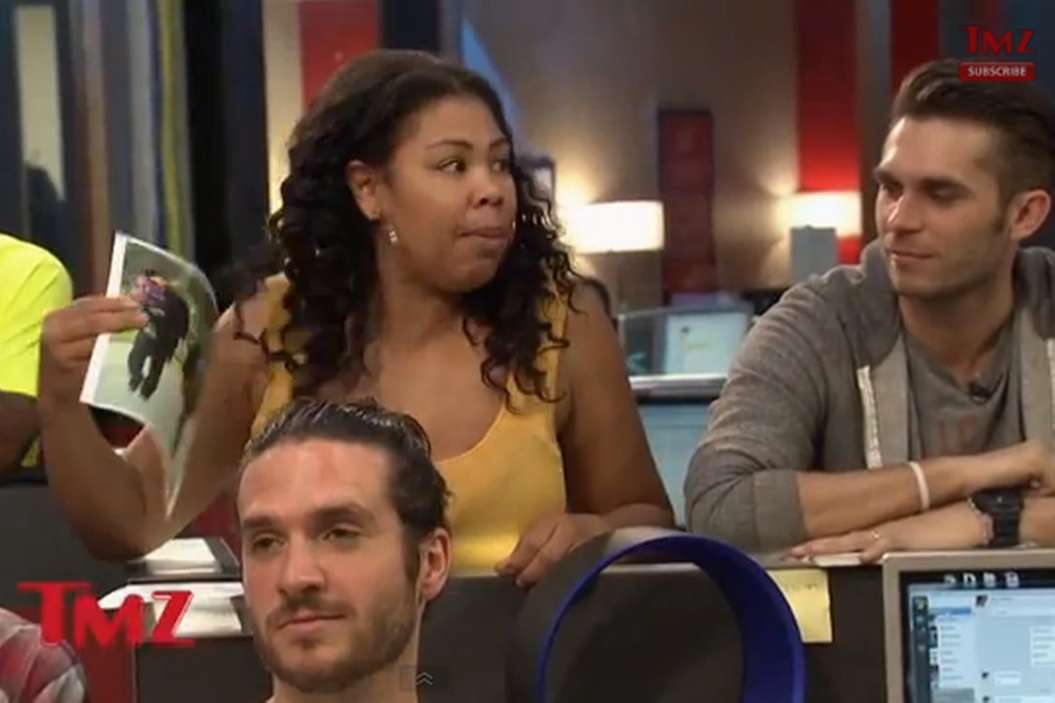 On Tuesday, a former TMZ employee accused the organization of terminating her employment without good reason. The ex-staff member also filed legal complaints with the state of California as well as federal agencies about her supposedly wrongful termination.

The Wrap reported today that Bernadette Zilio filed a complaint with the US Equal Employment Opportunity Commission as well as the California Department of Fair Employment and Housing. In the report, she claims to have been a victim of “belittling” and “abuse.”

She also says she was held to different standards by her male co-workers and excluded from certain events that were only attended to by other men.

Zilio, a former employee of both TMZ and TooFab for five years from 2015 until 2020, described the workplace as a “total bro-fest” and a “frat house.” She also said it was a “boys’ club.” According to Zilio, she lost her job after complaining to the HR department about the working environment.

Omg I can die happy now 😮 hosting the #losangelesshortfilmandscriptfestival and I run into none other than @harveylevin #harveylevin #tmz from my favorite all time show #thepeoplescourt !!!! Omg thank you Harvey for the chance to finally meet you in person !!!!!

Moreover, the TMZ founder, Harvey Levin, as well as Shyam Dodge and Ross McDonagh, the managing editor and senior producers of TooFab, reportedly threatened her with a legal battle if she continued complaining about her firing.

A representative for both websites told a different side of the story. Ms. Zilio and her lawyer are “well aware,” the statement read, that she was actually fired for plagiarism and “inaccurate reporting.”

In response to TMZ and WarnerMedia’s claims, David Gottlieb, one of her lawyers, stated TMZ and TooFab had given her a raise right before she was fired, insinuating that her work was up to standards and that she lost her job for complaining about the workplace rather than subpar editorial practices.

Furthermore, her lawyers claimed what Zilios was trying to do was speak out about a toxic work environment for the sake of finding solutions. However, they argued, she was subjected to unfair treatment and then told she would be sued if she continued to speak out.

This wouldn’t be the first time a popular production came under fire. Earlier this year, Ellen DeGeneres dealt with her own toxic working environment scandal.