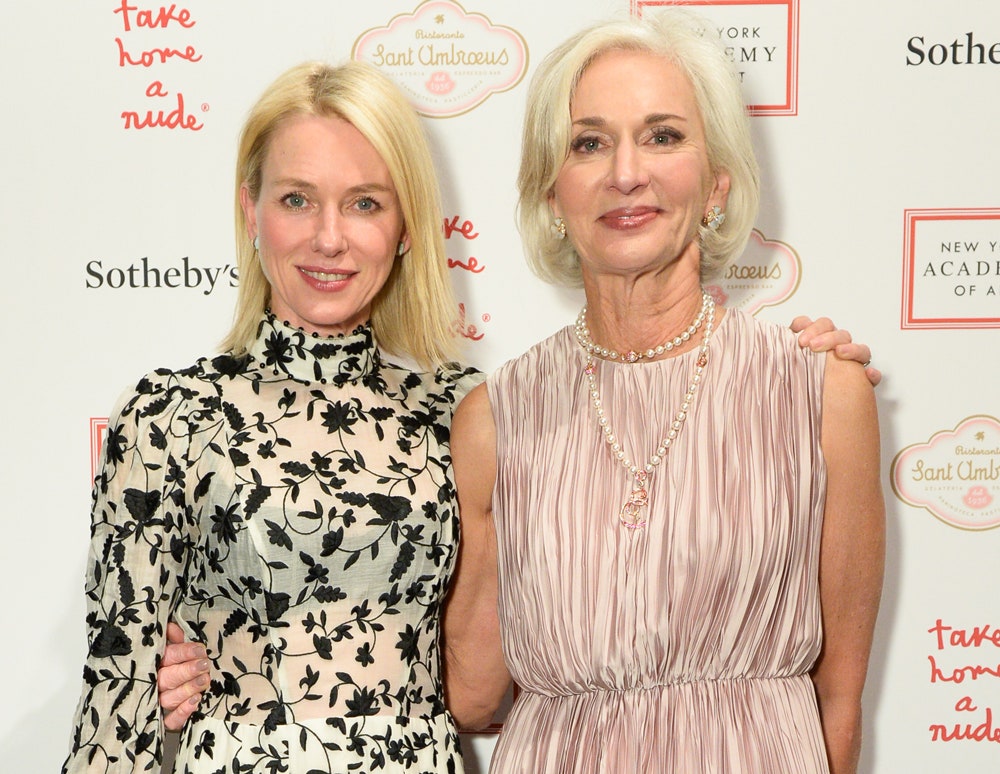 Eileen Guggenheim denied ever bringing young women and girls to Jeffrey Epstein, a new report from Page Six revealed today. Guggenheim is the head of the New York Academy of Art and ex-aide of Prince Charles, and she has been accused of participating in Epstein’s human trafficking scheme.

Maria Farmer says Guggenheim forced her to sell her painting called “The Rape” to Epstein during a trip to the billionaire’s ranch in New Mexico back in 1995. Guggenheim’s former student says she was attacked by both Ghislaine Maxwell and Jeffrey Epstein while at the ranch.

A report from The Mirror says sources who went to the same party at the ranch were told to play games that involved miscellaneous “sexual objects.” An insider described it as one of the “weirdest dinner parties” they had ever been to.

In response to the allegations, Eileen’s lawyers claimed Maria’s stories have changed over time and are untrue. Guggenheim says she toured the grounds with former students and didn’t stay long. Guggenheim and her lawyers also state she doesn’t even remember going there.

Many of these #evildoers are #related. #eileenguggenheim

Moreover, she never pressured Maria into sitting on Epstein’s lap or flirting with him, the head of the NYAA claimed. However, pictures depict Guggenheim at the ranch with some of her former students, but her attorney says she doesn’t remember anything suspicious.

Furthermore, Guggenheim alleges that Farmer never complained about being uncomfortable. The socialite went on to say that had she known about Jeffrey‘s behavior, more importantly, complaints from her students, she would’ve done something.

However, nobody at the New York Academy of Arts, nor Guggenheim, knew about Epstein’s actions. As most know, more details have been revealed in Jeffrey Epstein’s case following the arrest of Ghislaine Maxwell, his alleged primary accomplice.

Ghislaine was arrested by authorities earlier this year and taken to jail where she is currently awaiting her trial. Prior reports say the judge denied her bail due to Ghislaine’s extraordinary flight-risk and ability to stay hidden from the authorities.

It was reported that Ghislaine quietly cried when she was told she would have to stay behind bars for the following year.