Ellen DeGeneres Reportedly Offers Some Brand New Perks To All Employees Of Her Talk Show Amid Workplace Scandal - yuetu.info 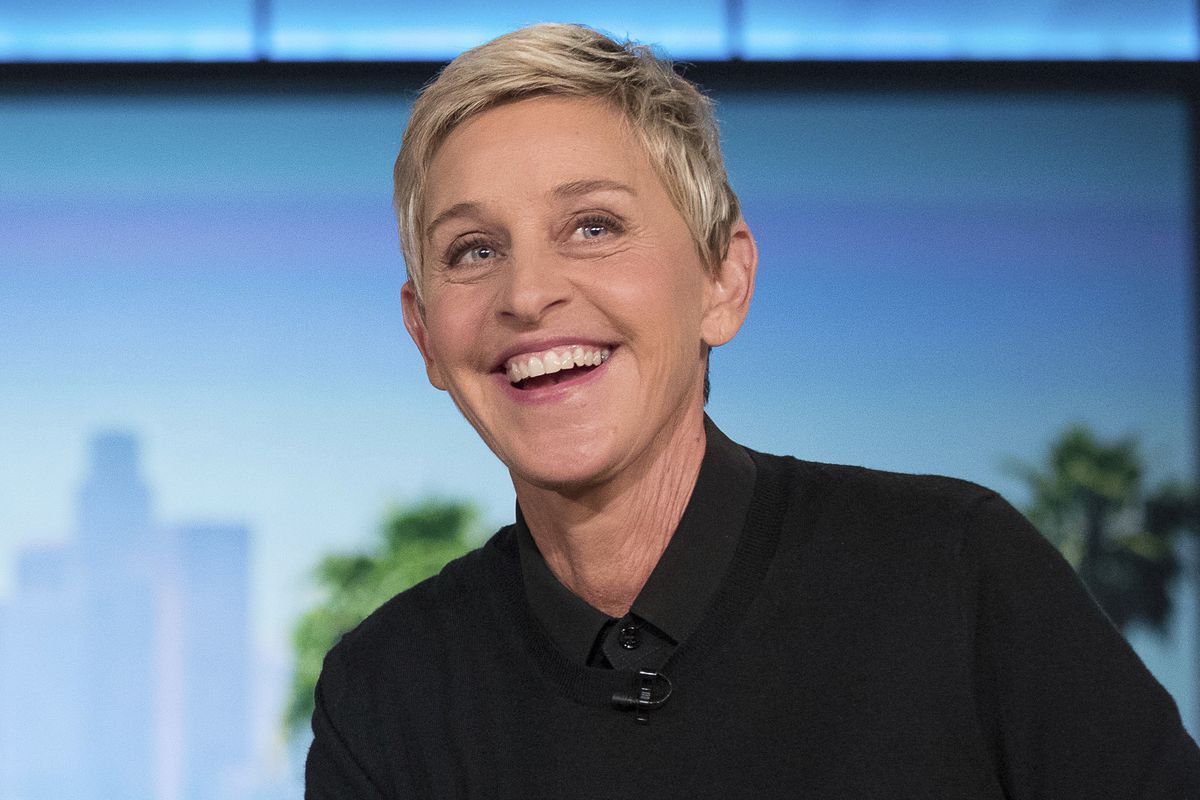 It sounds like things continue to change for the better on the Ellen DeGeneres Show set after the whole workplace toxicity scandal! One insider report claims to know that the employees have been offered some brand new perks and that the ‘morale has improved!’

More precisely, time off pay has been increased and there is also a liberal medical leave policy put in place now.

This means that the staffers will now get their birthdays off, paid time for family matters and doctor appointments as we well as 5 days off to use however they want and need.

One insider tells HollywoodLife that after Ellen DeGeneres’ message to the employees earlier this week and these new perks, morale on set has really improved.

The source went on to dish that Ellen’s spin-off, Ellen’s Game of Games, is currently in preproduction, and expected to start shooting next week while respecting all of the safety measures necessary amid the COVID-19 pandemic.

This comes after a Warner Bros. spokesperson told ET earlier this week that executive producers Ed Glavin and Kevin Leman as well as co-executive producer Jonathan Norman decided to leave the show amid the investigating going on.

During a video chat with her returning employees this week, Ellen apologized once again and promised to make sure from now on that no one feels bad on the set of her talk show.

Variety’s Matt Donnelly shared with ET that the host even broke into tears at some point, stating that she had ‘trusted the wrong people’ and taking a lot ‘more accountability’ than ever before.

‘She seemed quite disturbed by accounts that you can’t look her in the eye, the guests were discouraged from engaging with staff. All this to say, the end of that section of her speech, she did say, please look at her. Please talk to her and engage.’