Drew Barrymore Confirms Bizarre Rumor That Her Grandfather’s Body Got Stolen From The Morgue After He Passed - Here's Why! - yuetu.info 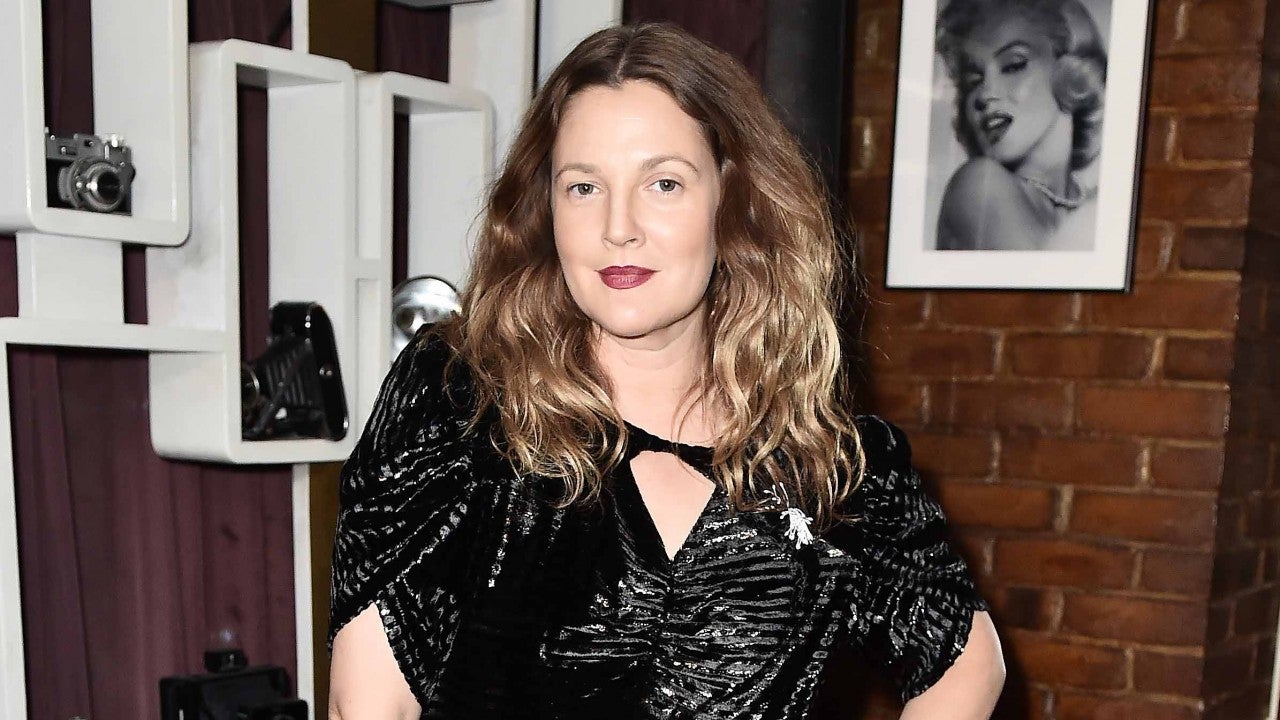 There have been some bizarre rumors going around about Drew Barrymore’s late grandfather and the actress just confirmed them! In case you haven’t heard, the body of the actress’ grandpa, John Barrymore, was stolen from the morgue by art critic Sadakichi Hartmann and actor friends W. C. Fields and Errol Flynn back in 1942 when he passed.

Apparently, the reason why they did this weird and unusual thing was actually kind of endearing – they wanted to have one last party with their pal!

During her interview on Hot Ones, the actress confirmed that the rumors about that were all true, explaining that ‘Not only yes [it is true], but there have been cinematic interpretations of that.’

She was, of course, referring to how the Hollywood icon’s last party has supposedly inspired the 1989 comedy, Weekend at Bernie’s as well as the 1981 movie S.O.B.

‘I’ve heard things about Weekend at Bernie’s. I cannot know ever if that is even true. But yes, they did [steal his body],’ Drew went on to once again stress.

But confirming the bizzare rumor was not the only thing the star did.

Drew Barrymore stated during the same interview that she would love it if her own friends did the same when she passes!

‘I hope my friends do the same for me. That’s the kind of spirit that I can get behind. Just prop the old bag up. Let’s have just a few last rounds. I think that death comes with so much sadness, and I understand that, but if it is OK, just for me, if everyone could be very happy and celebratory and have a party, that would be my preference,’ Drew shared.

Well, let’s not think about that yet! In the meantime, Drew has been getting ready to host her very own talk show. For more about that, click here!