Dorinda Medley Lost Job On RHONY For Being Drunk And Mean - yuetu.info 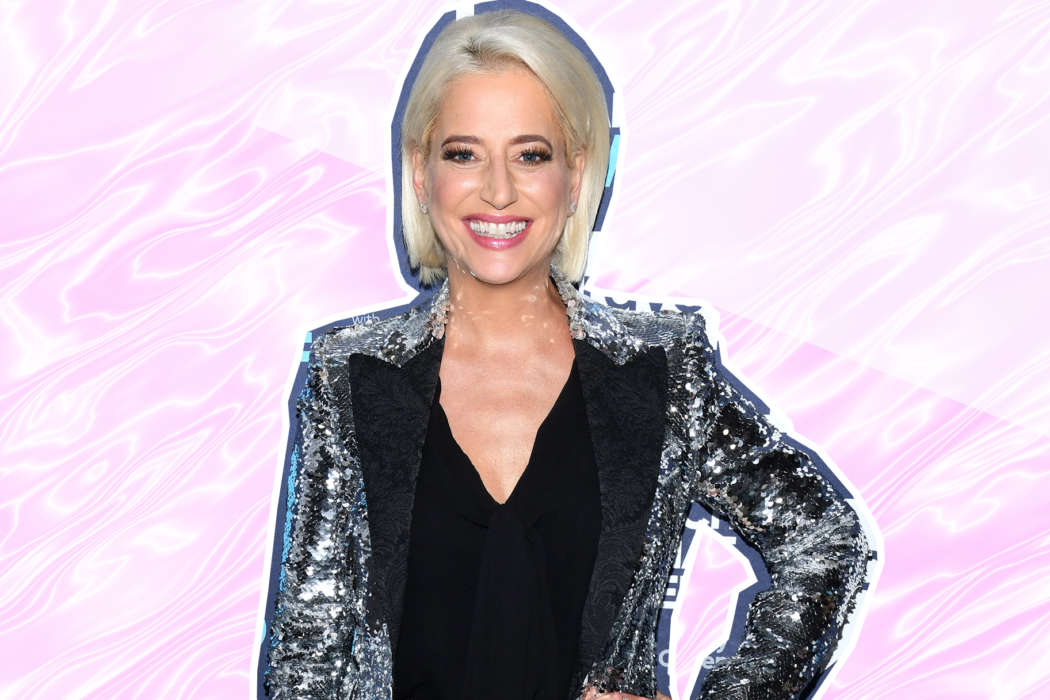 Page Six claims they were told by an insider the real reason why Dorinda Medley was fired from the cast of RHONY. Via a source, Page Six claims the reality star had become a “mean drunk” and so they had to get rid of her.

Following a six-season stint on the popular reality TV series, Medley lost her job, and insiders claim she was shocked by the news. Medley was working on the series, The $100,000 Pyramid from ABC when she first got the telephone call.

Furthermore, Page Six says her cast members were taken aback by the fact Medley had allegedly failed to recognize that she had crossed the line one too many times.

The insider claimed had Medley been more open and honest about what she was going through at the time of her “mean drunk” episodes, then her co-stars would’ve been a lot more forgiving. However, it reportedly didn’t occur that way.

What a journey this has been. I have laughed and cried and tried to Make it Nice… But all things must come to an end. This was a great outlet for me to heal when my late husband Richard passed away. I have met so many interesting people and learned so much about myself, about life and about women along the way. Thank you to Bravo and NBC for the incredible ride and to my cast mates for constant stimulation and entertainment. I wish you all health, happiness and success. Clip! Dorinda

The cast members, as well as the producers of The Real Housewives of New York City, weren’t a fan of the direction of the show, and Medley’s influence wasn’t positive.

Rather than continue dealing with her “abrasive behavior,” they chose to find someone else instead. The source claimed now is not the right time for someone like Dorinda, who is not a good representative for the show or the network amid the “climate of social justice and cancel culture.”

As most fans of the series know, Medley’s co-star, Luann De Lesseps, has also publicly struggled with alcoholism, however, the difference between the two is Lesseps’ acknowledgment of the problem and desire to do better.

More importantly, Luann’s drinking problem never changed the dynamics of The Real Housewives of New York City, whereas, for Medley, it was impacting filming.

As it was just noted, Luann had her own battles with drinking, and she has frequently been in the headlines for it. Earlier this year, the reality star touched on the fact she hasn’t been drinking at all lately because she fears she would indulge in her addiction amid the coronavirus pandemic.