Dorinda Medley ‘At Peace With' Leaving RHONY - Here's Why! - yuetu.info 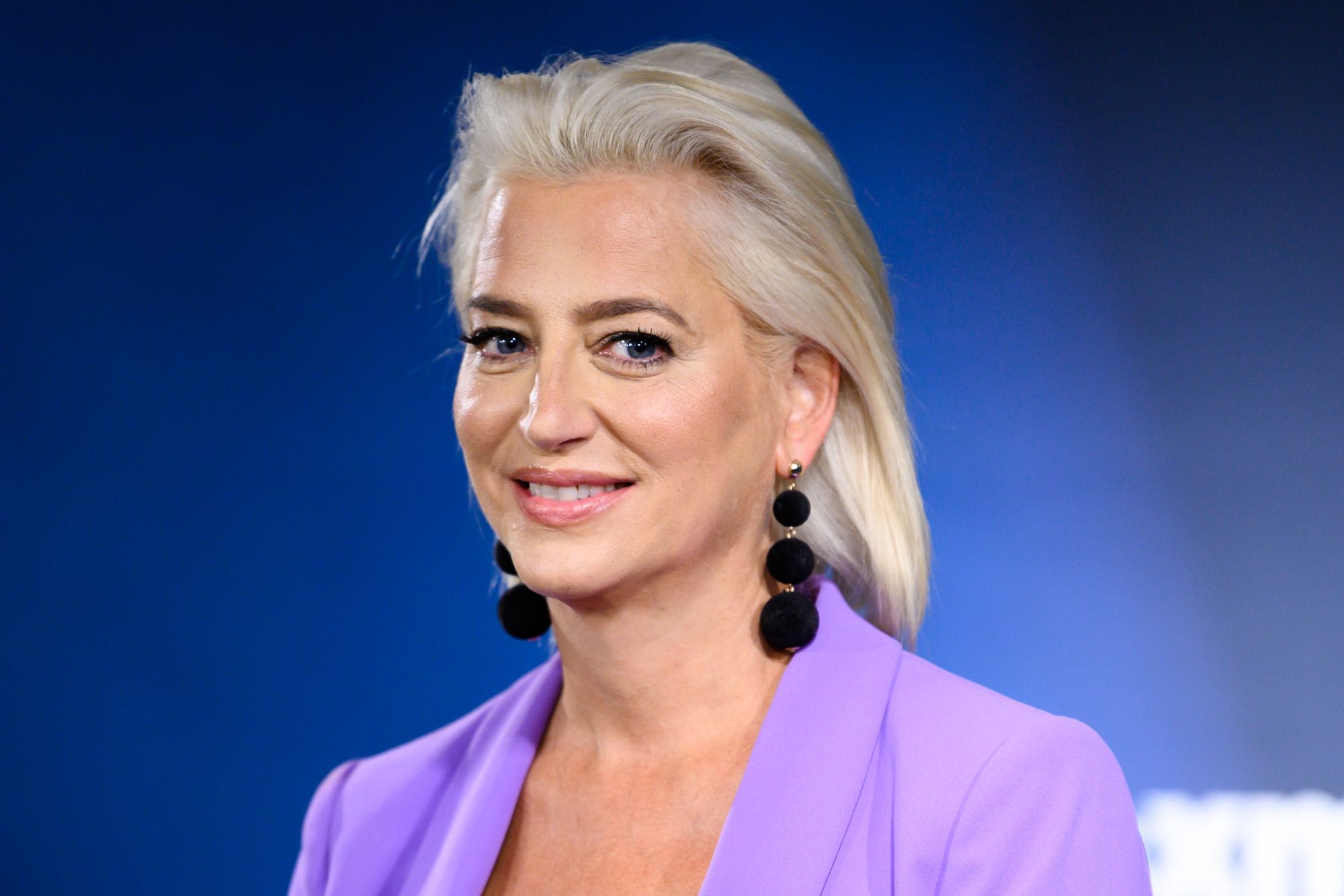 After no less than six seasons on the popular TV show, Dorinda Medley is reportedly at peace with leaving RHONY. Here’s why!

As fans of the Real Housewives of New York know, the fan favorite cast member took everyone by surprise with her announcement as no one really expected her to exit RHONY.

However, one insider stressed that she is totally Okay with that decision and also explained why she feels that way.

‘Dorinda is at peace with her decision to leave RHONY. Being under contract with Bravo and filming as a housewife is not a priority of hers.’

The celeb took to social media to address her exit on August 25, revealing her feelings about the situation.

‘What a journey this has been. Thank you to Bravo and NBC for the incredible ride and to my castmates for constant stimulation and entertainment. I wish you all health, happiness and success,’ she wrote.

What a journey this has been. I have laughed and cried and tried to Make it Nice… But all things must come to an end. This was a great outlet for me to heal when my late husband Richard passed away. I have met so many interesting people and learned so much about myself, about life and about women along the way. Thank you to Bravo and NBC for the incredible ride and to my cast mates for constant stimulation and entertainment. I wish you all health, happiness and success. Clip! Dorinda

Dorinda has been through many hard times but also happy and exciting ones throughout the years and fans were able to witness all of them.

However, at the end of the day, the most important thing in her life is family so it appears that this played quite a big role in her decision to leave RHONY.

Thank you @dorindamedley for always having my back and supporting and lifting me up, lending me your YSL caftan, helping us unclog Ramona’s toilet, comforting me after the Newport debacle, and many other moments I will never forget 💗

‘She’s taking this time to focus on herself and her family,’ the source claimed, going on to suggest that this might not be the end for good!

The source told the same news outlet that ‘She’s not saying she never wants to be on television or RHONY ever again. The schedule is really rigorous and takes a lot of time which she just isn’t able to give that kind of time right now. You may even see her pop-up next season here and there. She’s not opposed to filming, she just doesn’t want to be tied down to the schedule of it all at this time.’