D.L. Hughley Says Kanye West Is One Of The 'Worst Kind Of Humans' On The Planet - yuetu.info 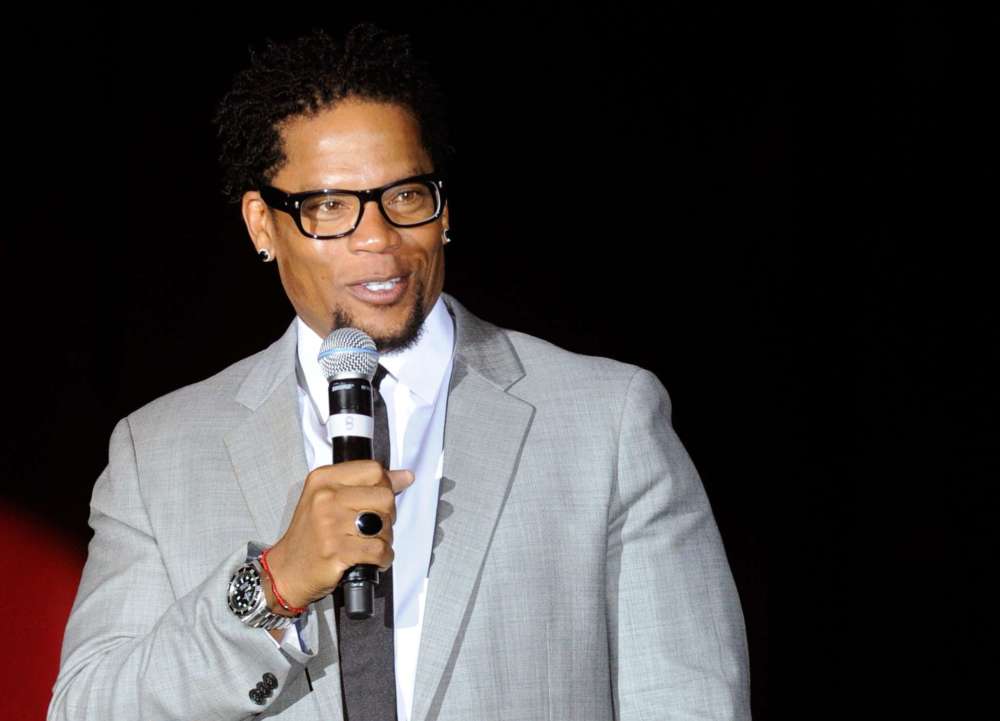 If there’s one thing that’s clear, it’s that D.L. Hughley doesn’t like Kanye West amid news of his presidential run. During a new conversation with VladTV, Hughley sat down with the host to talk about how he has lost all respect for the celebrated performing artist.

Amid their conversation, Hughley put Kanye directly on blast, describing him as one of the “worst f*cking kinds of human being.” According to D.L, a lot of people call him “crazy” for his social media habits and public antics, but Hughley insinuated he’s up to something far more sinister.

Hughley pointed out that Kanye always does major business deals right around the same time as his public “outbreaks.”

You can check out what Hughley had to say for yourself below:

Moreover, Hughley took particular issue with the fact Kanye supposedly talks badly about the black community, but rarely has anything bad to say about white people. The comic pointed to his recent remarks about Harriet Tubman not freeing slaves.

Hughley went on to say that the rapper is making it seem like her accomplishments weren’t as valuable as history would have everyone believe. Furthermore, Hughley asked what Kanye planned to do about the pandemic and unemployment amid his presidential run.

The comic mocked Kanye, claiming that everyone wasn’t going to wear Yeezys and listen to his classic song, “Jesus Walks,” and then suddenly everything would get better. He says he has “no respect for him” anymore.

As most know, Kanye’s reputation has been called into question over the last few weeks amid his social media tirade against his family in addition to his presidential run. And this all comes after it was revealed he would be working with Gap and also dropping a number of projects.

Even his wife, Kim Kardashian, took to her social media account to touch on the rapper’s circumstances as well as his state of mind. Not long after, it was reported that she flew down to Wyoming to speak with him. Paparazzi snapped photos of the celebrity couple talking to each other in their car.