Dennis McKinley And Porsha Williams' Daughter, Pilar Jhena Is Criticized For Not Saying Any Words - yuetu.info 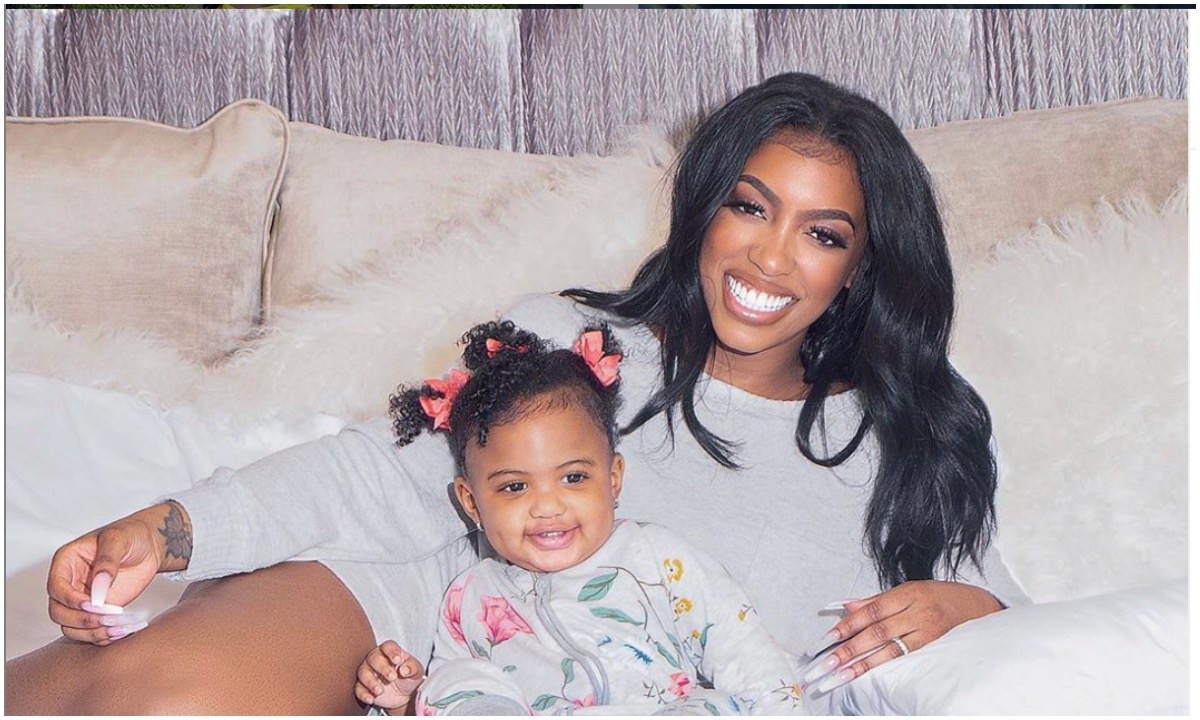 Porsha Williams shared a clip featuring her and Dennis McKinley‘s daughter, Pilar Jhena. The cutie pie could not be sweeter, but, of course, haters found something to pick on.

Check out the video below.

A hater said: ‘Pilar you’re not saying any words yet? say some words Pilar!’ and someone else posted this: ‘Maxine what’s wrong you don’t understand bear talk. When she talks to mommy she says words. Weren’t you ever a child.’

Hello, my name is Pilar what’s yours? 🤝❤️

One other follower said: ‘Aaaaaw! Hey Pilar! I see you talking that baby lingo which your beautiful sweet self.’

Someone else posted: ‘Pilar is talking and saying many sounds, that’s the beginning of language and communication. She doesn’t have to be forced to enunciate words to satisfy viewers. Early words does No support success or yield smarts. So for those who show off how fast their baby can say words on pressured demand, good for you. My niece PJ is destined for Greatness and Highly Favored. Watch Her Shine.’

A commenter wrote: ‘@pilarjhena end her she just tried it 😂 let her know we saying words baby,’ and one other follower said: ‘My favorite celebrity baby, you are so freaking cute @pilarjhena.’

Someone else said: ‘Pilar is so adorable. She’s growing really fast. She looks so cute in her little outfit!’ and one other follower said: ‘She is adorable. Before she was born swear I thought her name was going to be Porsha Jr.’

A fan posted this: ‘She wants her buddy to get up and let’s go, she misses her little friends too!’

In other news, Porsha Williams shared a photo featuring her baby girl Pilar Jhena and her granny Diane Williams on her social media account, and fans cannot get enough of the two.

Porsha said that this is an unbreakable bond, and a grandmother is a God to their grandkids.