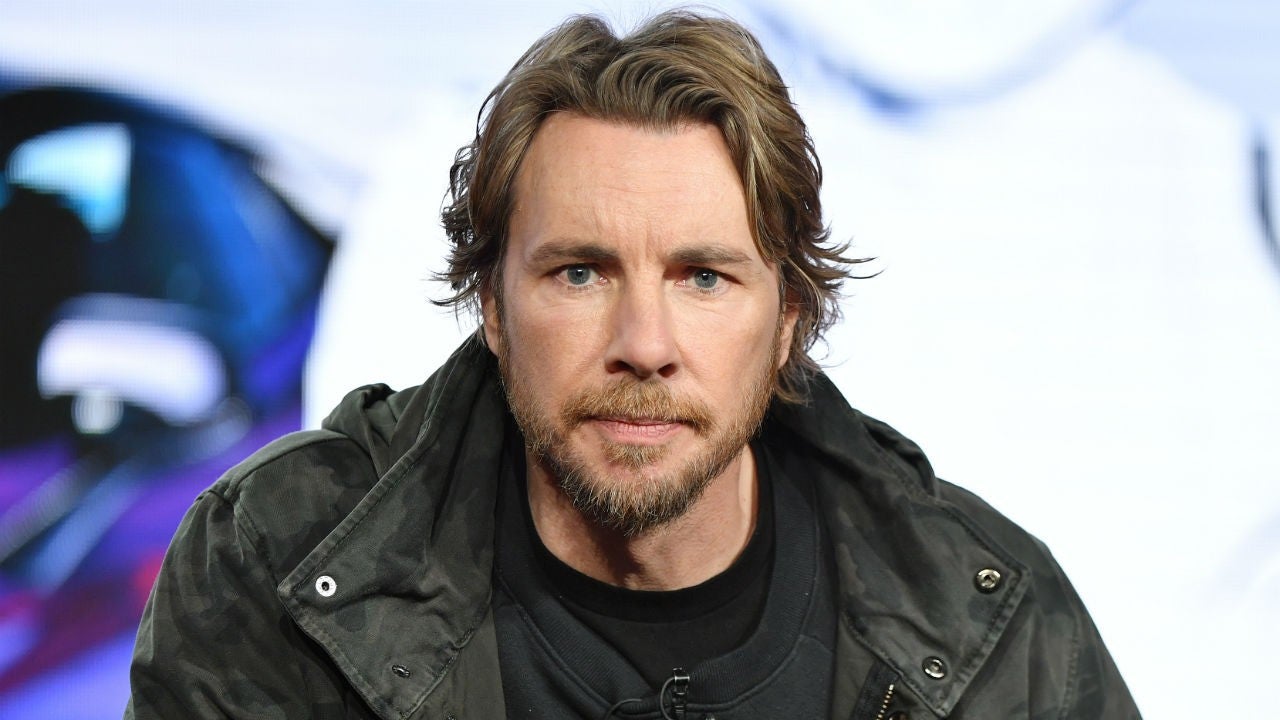 The actor was involved in a pretty serious motorcycle accident and he has been recovering. However, Dax Shepard told his followers that, after breaking four ribs and other bones in his body, he needs surgery!

The star got candid about his accident earlier this week during an episode of his podcast titled Armchair Expert.

‘I was passing 6 guys on Sonoma Raceway on my motorcycle and I was braking very, very hard — enough that the back wheel was off the ground for like a good 100 yards. And then somebody turned in, as they have the right to and I was totally at blame. I thought that I would be able to slide in between, but somebody turned in and I was already under full brake and couldn’t go anywhere,’ Dax explained what happened.

He went on to share that he ended up clipping the other person’s bumper and flew over the handlebars, landing quite badly.

Shepard added that the incident felt ‘a little demoralizing’ as it was his first time on the track and the track crew yelled at him for not getting off the track fast enough after what happened.

Thank you Armcherries for all the well wishes and concern. I'm in one piece and spirits are high 🙂 Sorry for causing concern. ♥️🍒♥️🍒♥️

‘They let me have it and I was just too injured to object, so I took it on the chin.’

He ended up going back out but then left again as it was ‘too painful.’

‘I’ve been at the hospital for seven hours today. The final tally was 4 broken ribs, the clavicle is broken in 3 places, and I need surgery. And then I broke my hand that I had broken a couple of months ago. I feel very bad. It’s inconvenient for everyone. It scares everyone. I’m sure you [co-host, Monica Padman] and [wife] Kristen [Bell] were scared and I feel guilty about that. I don’t think I’m going to quit [riding], but I think I might be willing to quit for the remainder of 2020.