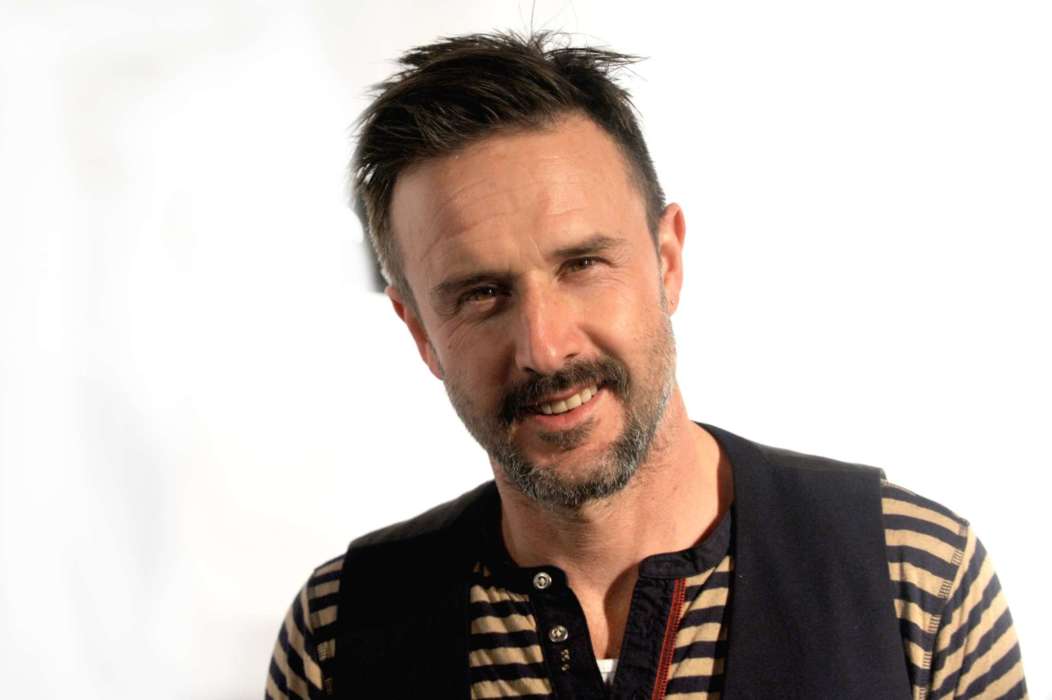 During a conversation with Yahoo Entertainment, Arquette spoke about his co-parenting relationship with Courteney Cox for the umpteenth time. As fans of the ex-couple know, David and Courteney are currently raising their teenage daughter, Coco.

The 48-year-old actor said to reporters on the 21st of August, Friday, that their daughter is “really great.” Arquette admitted there are definitely difficult moments when raising a child, however, especially a teenager. He claimed there are a “lot of emotions and feelings.”

Regarding his co-parenting relationship with Cox, David said he and Courteney never fought head-on in a custody battle or in a divorce, so it kept their relationship cordial. In fact, they have a great friendship together and it’s built on mutual respect.

Arquette and Courteney first met while filming the classic horror film, Scream, from 1996. They got married in 1999 and had their 16-year-old daughter in 2004.

As it was previously reported, Cox and Arquette announced their split in 2010 after 11 years of marriage. At the time, they claimed it was due to “irreconcilable differences” and it took three years for the divorce to finally go through.

As it was already noted at the beginning of the article, in May 2019, Arquette discussed his relationship with Courteney before. In fact, David claimed the secret to a happy co-parenting friendship with Cox was the fact they had always prioritized Coco, their daughter, rather than their own feelings.

These days, Arquette is now married to Christina McLary, who he tied the knot with back in 2015. Cox has been dating Johnny McDaid since 2013.

In recent news, it was revealed that Cox and Arquette would reprise their roles again in the next installment of the Scream franchise. Scream is arguably the film franchise in which Arquette and Cox are most recognized.

However, Cox is most famous for her role in Friends, which aired from the early 1990s until the early 2000s. Cox will star in the reunion episode of Friends which is supposed to come out sometime in 2021. It was delayed because of the coronavirus.