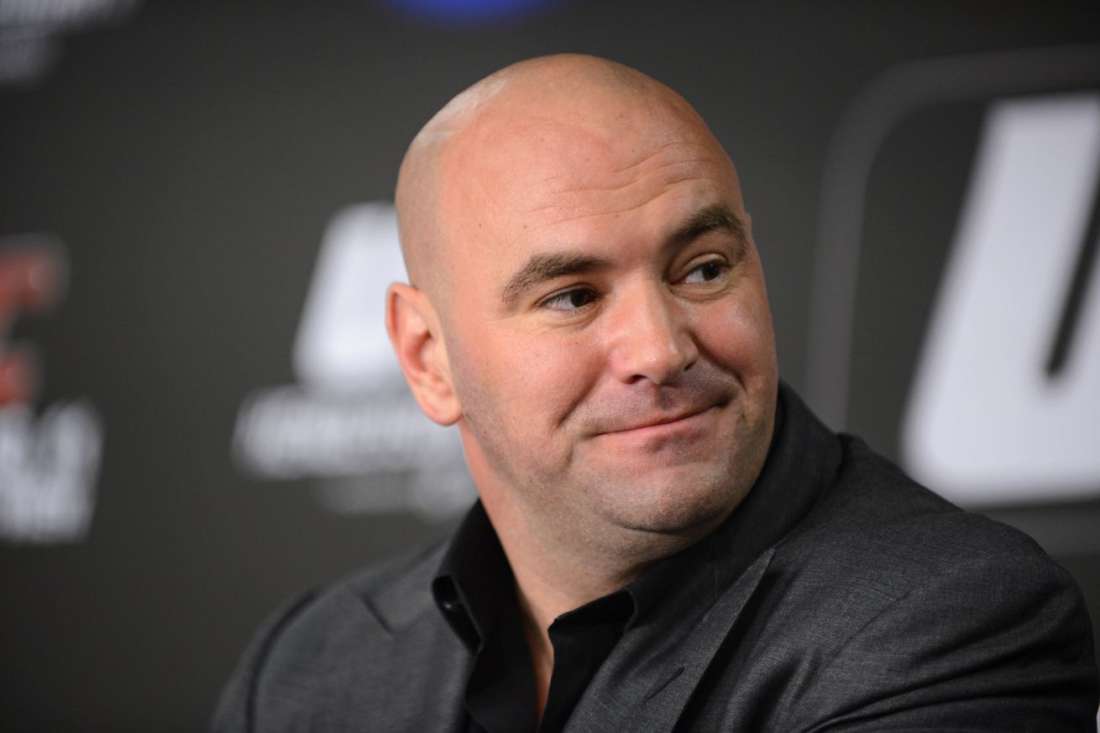 There’s no question that Floyd Mayweather Junior and Conor McGregor have an interesting relationship. What’s even more certain is that matches between them get a lot of attention, a fact the UFC president, Dana White, is evidently aware of.

As UFC and sports fans know, Conor and Floyd fought in a boxing match in 2017 which Floyd ultimately win. Conor, an MMA fighter, was taken down by the boxing champ. Conor has reportedly asked for a rematch a number of times over the years, but Mayweather isn’t interested.

Near the start of 2020, however, it appeared as though Mayweather was actually considering a rematch with the MMA fighter in the ring. During a conversation with TMZ Sports, Mr. White touched on the prospect of the two athletes getting into the ring once again.

White said to reporters that Conor has retired, although, he knows Floyd would take another fight against Conor if it ever came up. According to Dana, Conor has quit, and he’s not trying to make any fights for him unless the Ireland native tells him something different.

As most know, McGregor has announced his retirement three times already, so it’s ultimately not clear if he’ll hang up his gloves for life. Even though the fighter has said he’s not going to get in the ring ever again, earlier this year, he accepted a fight challenge from another rising star.

According to multiple reports, Conor announced he was going to live the rest of his life away from the sport, but his social media posts suggest otherwise.

Hot New Hip Hop picked up on a tweet from McGregor in which the Ireland native wrote, “I accept!” to the post from Khamzat Chimaev. Chimaev wrote on his account that he was confident he could get into the ring with some of the greats.

Chimaev declared he was living a life of boredom, and he just wanted to get in the ring again. He tagged other stars like Jorge Masvidal and Nate Diaz as well.