DaBaby Settles Lawsuit With Promoter Over Skipped Performance After He Allegedly Assaulted A Fan - yuetu.info 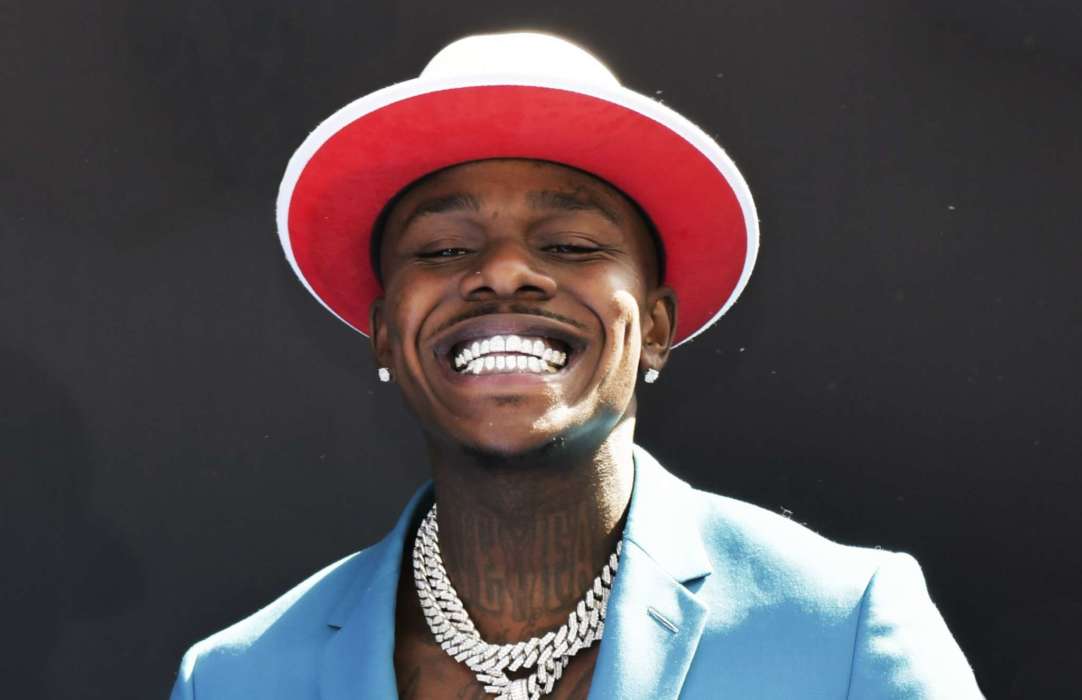 DaBaby has managed to settle one of his many legal disputes, a report from Hot New Hip Hop revealed today. As it was previously reported, Marjorie Guaracho accused the performing artist of “stealing her performance” for his “VIBEZ” music video.

According to Marjorie, she was unhappy with the way her image was used, as if she was endorsing pornography. Furthermore, The Blast claimed DaBaby recently settled a lawsuit with a concert performer who accused him of breaching his contract.

The promoter said DaBaby was supposed to put on a show in front of his fans, but instead, he got into a fight with someone outside and then didn’t even perform. According to the outlet, Nothing to Something ENTertainment hired him for a show in Massachusetts last year.

However, he got into a fight with a fan outside of the venue and was subsequently taken away by his security team. As a result of the suddenly canceled performance, the promoter sued DaBaby for $100,000 and the rapper sued back.

DaBaby filed a countersuit in which he accused the promotion company of failing to provide the necessary security. Nothing to Something ENTertainment claimed DaBaby’s argument was without merit because he never bothered to tell them he had arrived.

Let’s see how many ❤️ we can get in the comments 🤔😂

According to the promotion company, DaBaby came in through the front door which is where all of his fans were waiting outside. However, artists are supposed to come in through the back that way they don’t come into contact with so many of their fans at once.

Hot New Hip Hop says DaBaby and the promotion company came to a settlement but the details of it are unclear. Either way, this is just one less legal problem the rapper has to worry about.

Fans of the Kirk artist know he has encountered trouble before. Amid the Black Lives Matter protests this year, DaBaby took to his social media to accuse people of merely latching onto the protests as a way of getting publicity and chasing clout.

The rapper also claimed he had been a victim of police brutality a number of times in his life.