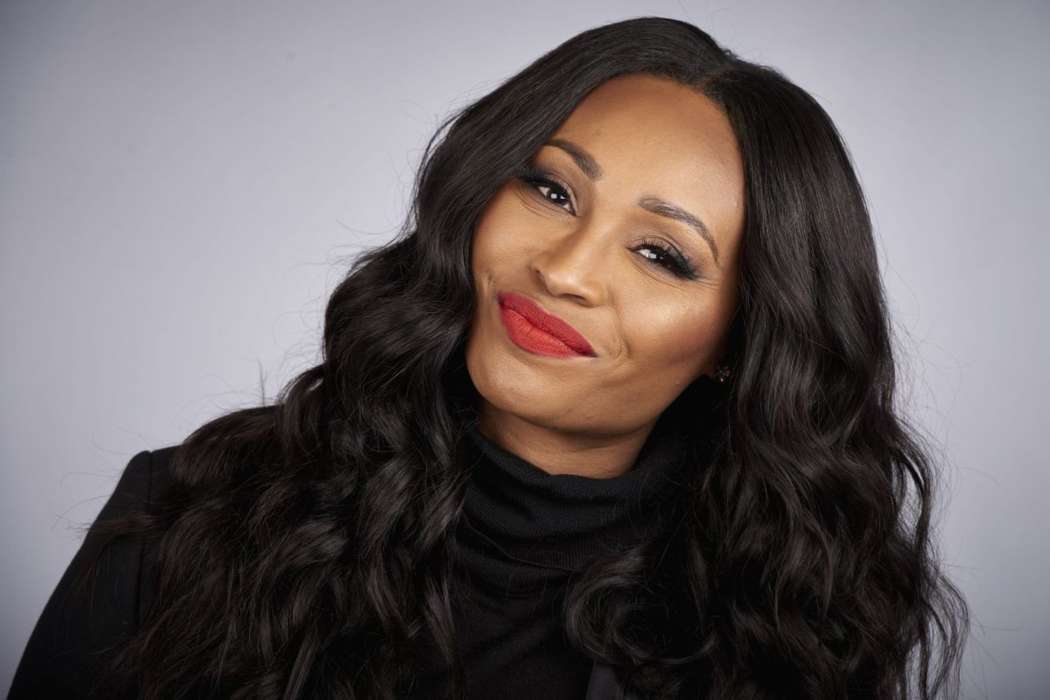 Page Six reported on an interview with Cynthia Bailey this week in which she reflected on the massive weight fluctuation she experienced amid the coronavirus pandemic. The 53-year-old RHOA star dished on a bikini photo from July.

During her chat with Us Magazine, Cynthia explained how the photo was taken right around the same time as her return to Los Angeles. She said she gained twenty pounds during the quarantine.

Bailey went on to say that her dress designers weren’t too pleased about it because she no longer fits into her outfit. On the positive side, Bailey explained, she managed to drop that same 20 pounds when she went back home to Atlanta.

Cynthia – who just got engaged to the Fox sportscaster, Mike Hill – said she was at home in Lake Bailey on her own. She was able to determine what went into the refrigerator, so it took a lot less will power to eat healthily.

stay FOCUSED. distractions are just temptations to throw you off your game. everyone don’t want to see you win🎯

Cynthia says she was able to take control of her lifestyle, including more nutritious foods and workout routines, in addition to intermittent fasting which played a huge role in her dramatic weight loss. She said she wouldn’t eat anything up until around 4 or 5 in the afternoon.

She’d eat only one or two things, and it wound up working out in the end. Bailey says she just had to show off her progress on the ‘Gram because it was the first time she managed to have a flat stomach since quarantine began.

She says she was “happy” with the way she looked. As most know, it hasn’t been easy for many people amid the coronavirus lockdown. While many experienced more excruciating life events, including the death of loved ones, and the loss of employment, others managed to pack on the pounds.

A report from Medicinenet claims there exists a new term called the “Quarantine 15,” in which 25% of men admit to gaining weight amid the pandemic and 50% of women. One doctor, William Dietz, said it was too soon to draw conclusive data, however, WebMD published a poll in which the aforementioned data was revealed.