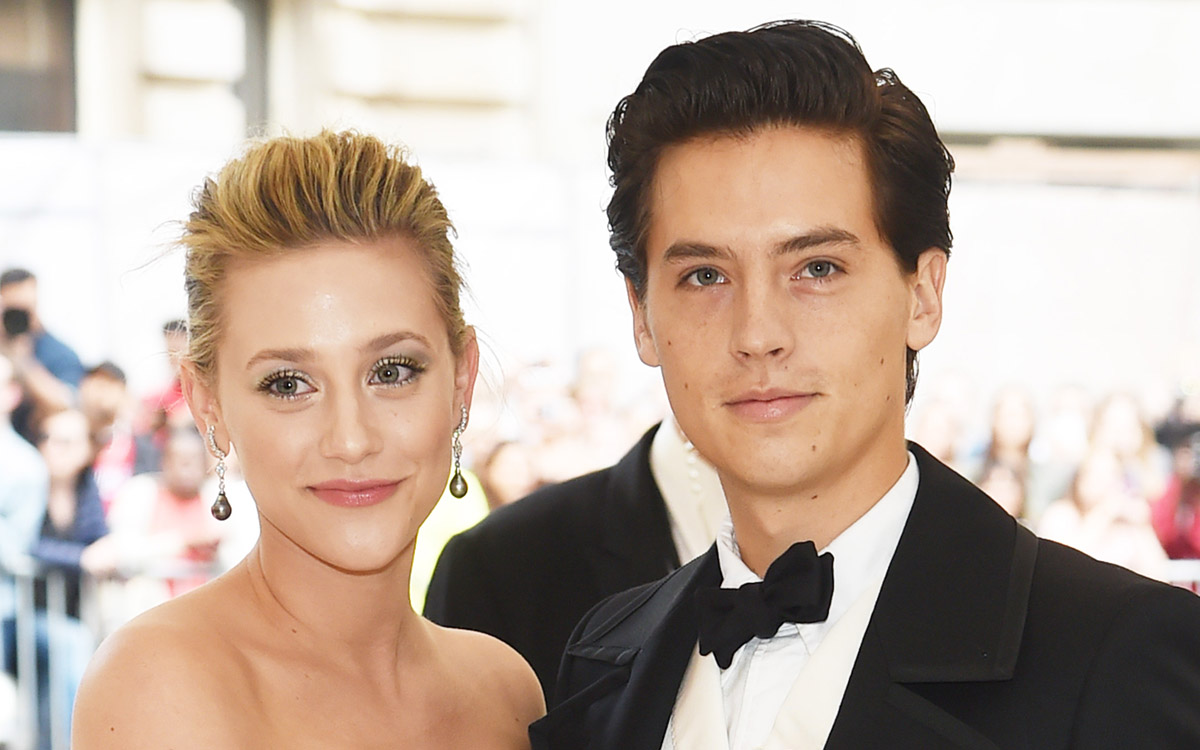 Fans of Riverdale are well aware that Cole Sprouse and Lili Reinhart are usually really private people, particularly when it comes to their history together. That being said, everyone was surprised to see that Cole decided to finally open up about their breakup.

The actor took to his IG account yesterday to address their split for the very first time.

This comes after back in May, reports surfaced that the actor couple had put an end to their relationship following almost three years together.

However, Cole Sprouse explained that they actually split much earlier in the year.

The 28 year old wrote: ‘Lili and I initially separated in January this year, deciding to permanently split in March. What an incredible experience I had, I will always feel lucky and cherish that I had this chance to fall in love. I wish her nothing but utmost love and happiness moving forward. All I will say about it, anything else you hear, does not matter.’

He went on to gush over his ‘incredible’ ex more and even promoted her new movie – Chemical Hearts.

‘Also her movie comes out soon! I am sure she is just as incredible in it as everything else she does. Thanks guys ❤️.’

It really sounds like the Riverdale co-stars don’t have any drama after breaking up and that they are still on good terms.

Previously, Lili Reinhart also made headlines when something she said during a new interview with Refinery29 caused many to assume she was talking about her and Cole’s breakup since she mentioned ‘heartbreak.’

The actress took to social media after to slam everyone who assumed and to clear things up.

‘I would never speak so candidly about something as personal as a breakup. That’s incredibly private. I was addressing my depression,’ she explained.

Given what she said, Cole‘s post is very interesting, seeing how he did actually get candid about something as personal as their breakup.