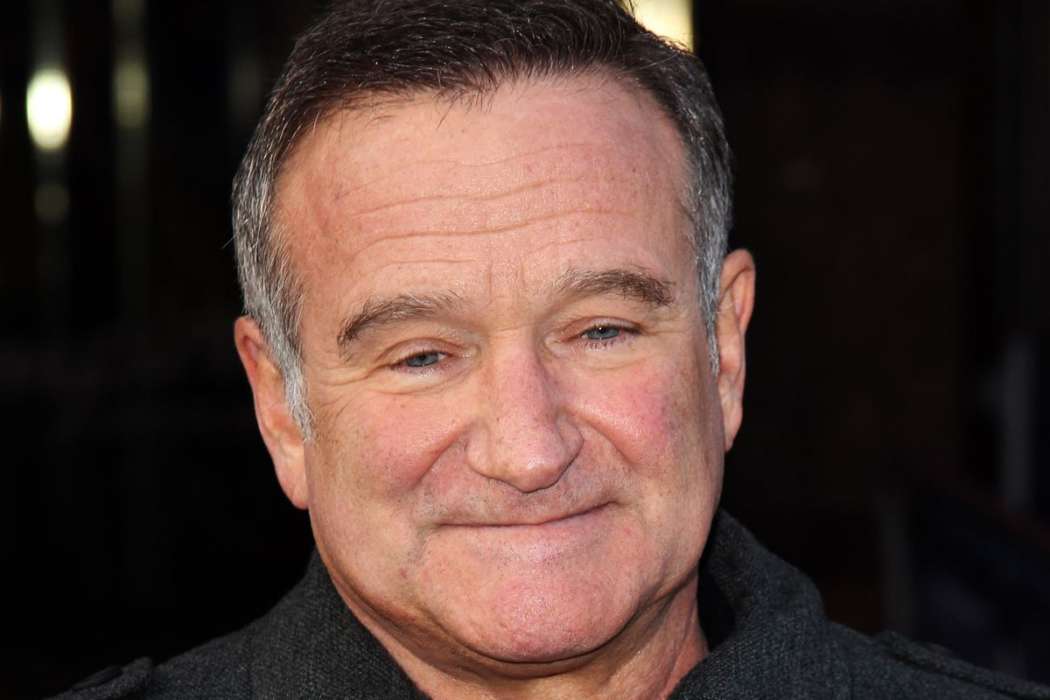 Just a few months before the 2020 presidential election begins, a 2009 clip of Robin Williams talking about Joe Biden went viral on Twitter. In his HBO Comedy Special, Robin trashed “ramblin'” Joe Biden whom he claimed said the kind of things people with “Tourettes” wouldn’t approve of.

You can check out part of his clip below:

According to the New York Post, the news of the resurfaced clip comes around the same time as a terrible interview that Joe did with black and Hispanic reporters. Biden said during the interview that “unlike the African-American community,” the Latino community was very diverse with many belief systems and attitudes.

The New York Post says Biden has, for a long time, had a reputation for rambling speeches and verbal missteps. On Thursday night, the presidential nominee addressed his misstep with a tweet claiming that he didn’t think the African-American community was a “monolith” at all.

Biden went on to say that he has worked with black Americans for many years, and part of their diversity of attitudes is what makes the country such a good place. In 2009, Williams joked about Biden’s speaking issues.

He said that Joe was the type of “uncle” who has been trying out an experimental drug but hasn’t figured out the dosage yet. Fans of Williams know he died back in 2014 and was a reported Democratic Party supporter.

As it was just noted, Joe Biden has come under fire a number of times already this year for his sometimes awkward interviews. For instance, earlier this year, Joe did an interview with Charlamagne Tha God on The Breakfast Club in which he said black American’s weren’t black if they voted for Trump.

Biden was excoriated in the YouTube comment section, with many people arguing that his interview on The Breakfast Club wasn’t helping him at all. Reportedly, Joe Biden had been dodging Charlamagne’s request for an interview for months as well.

Biden also came under fire for acting too casual and aggressive, as if he was trying to appease an African-American audience, whom he assumes acts in such a way.