Ciara Shares Bathing Suit Photo And Her Caption Gets Her In Trouble - yuetu.info 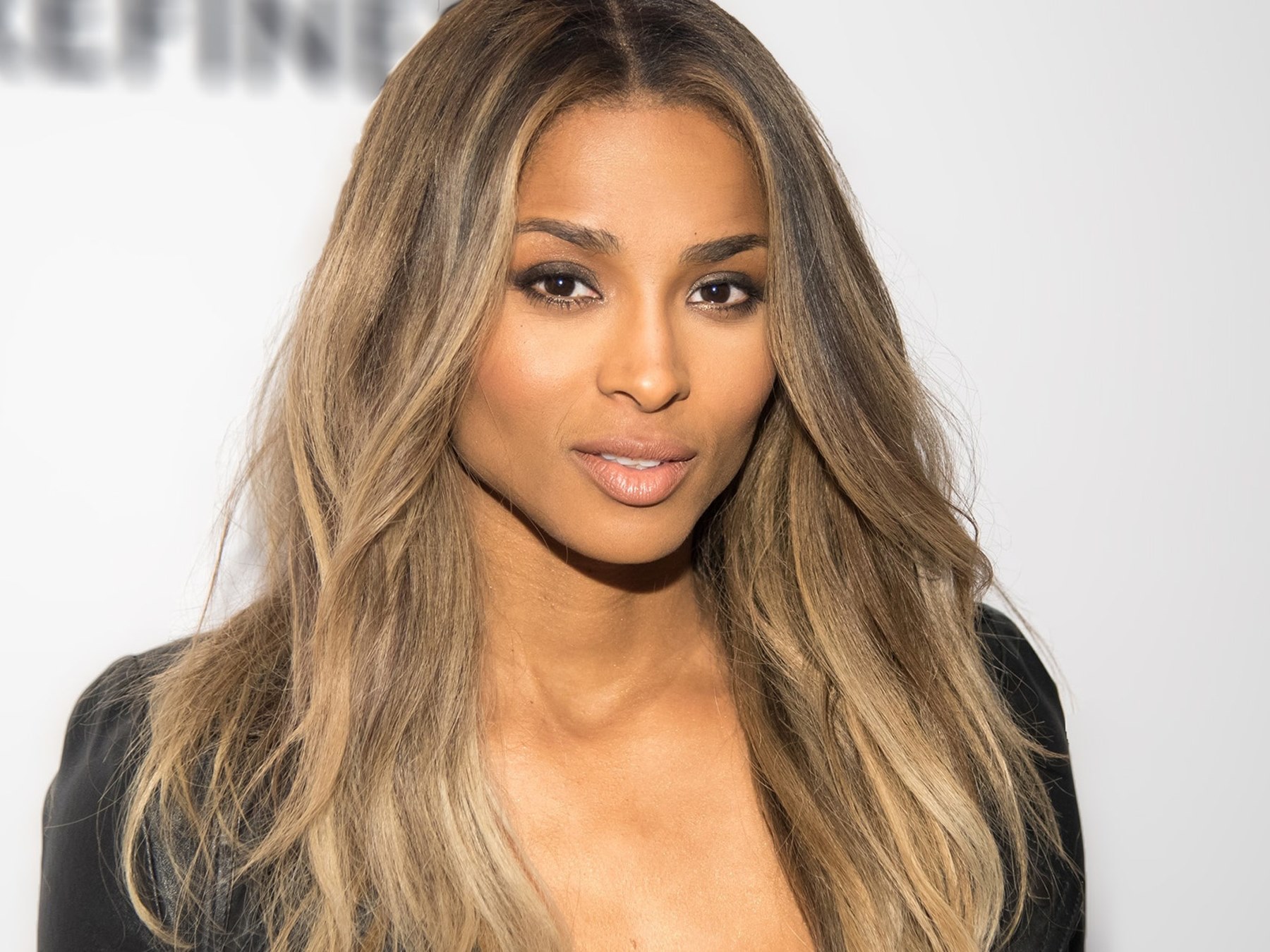 Ciara, who recently gave birth, took to social media, and she shared a photo where she is wearing a white bathing suit.

The makeup-free singer looked happy as she gazed at the camera while standing on the green grass. Via the caption, Ciara revealed that she had put a fitness plan in order to lose 48 lbs after giving birth to her son, Win Harrison.

Many women were a bit frustrated because they do not like the pressure that society puts on them to lose weight and snap back after giving birth.

One fan said: “It’s messed up how after creating 3 human beings WE as women can’t just rest WE GOTTA be thin and fit😑that’s our Society! You literally just had a baby, yes, start eating healthier but fake it easy with the goals, at least let your body heal damn.”

Another follower wrote: “I’m pregnant now and can totally understand her desire to get back where she was. Your body goes through a lot during the pregnancy, and you personally give a lot. Getting your body back to where you feel good about yourself, healthy and strong, is not a bad thing. Could even help mentally. I don’t think she’s putting too much pressure on herself. Self-care is super important, and I’m pretty sure she’s doing a great job taking care of the kids and enjoying them 👍🏽. My plan is to give myself the same amount of time I was pregnant. No pressure, but it’s good to set goals.”

This backer revealed: “Why is this a thing? People are so obsessed with losing weight, just focus on the baby it took an entire year to grow a child, and everyone is concerned with when and how and how fast you lose weight. It’s really sickening.”

This woman stated: “Mommies, its ok to take the time you need & not have to rush to lose weight! Most don’t know this, but you need baby weight on you to produce healthy breast milk… I hate that ppl focus on what Society thinks 😏 I just want everyone to feel their BEST..”

A fifth comment read: “Society is so hung up on taking pictures to post on social media that women feel like they have to start working out soon as they deliver. I’m so glad I’m old and had kids before the social media craze.”

Ciara should take her time, most of supporters say.