Cher Questions If Anyone Making Money Off Of Britney Spears Wants Her To Be Well -- Tells Fans 'Everyone In Vegas' Has Heard Stories About Britney - yuetu.info 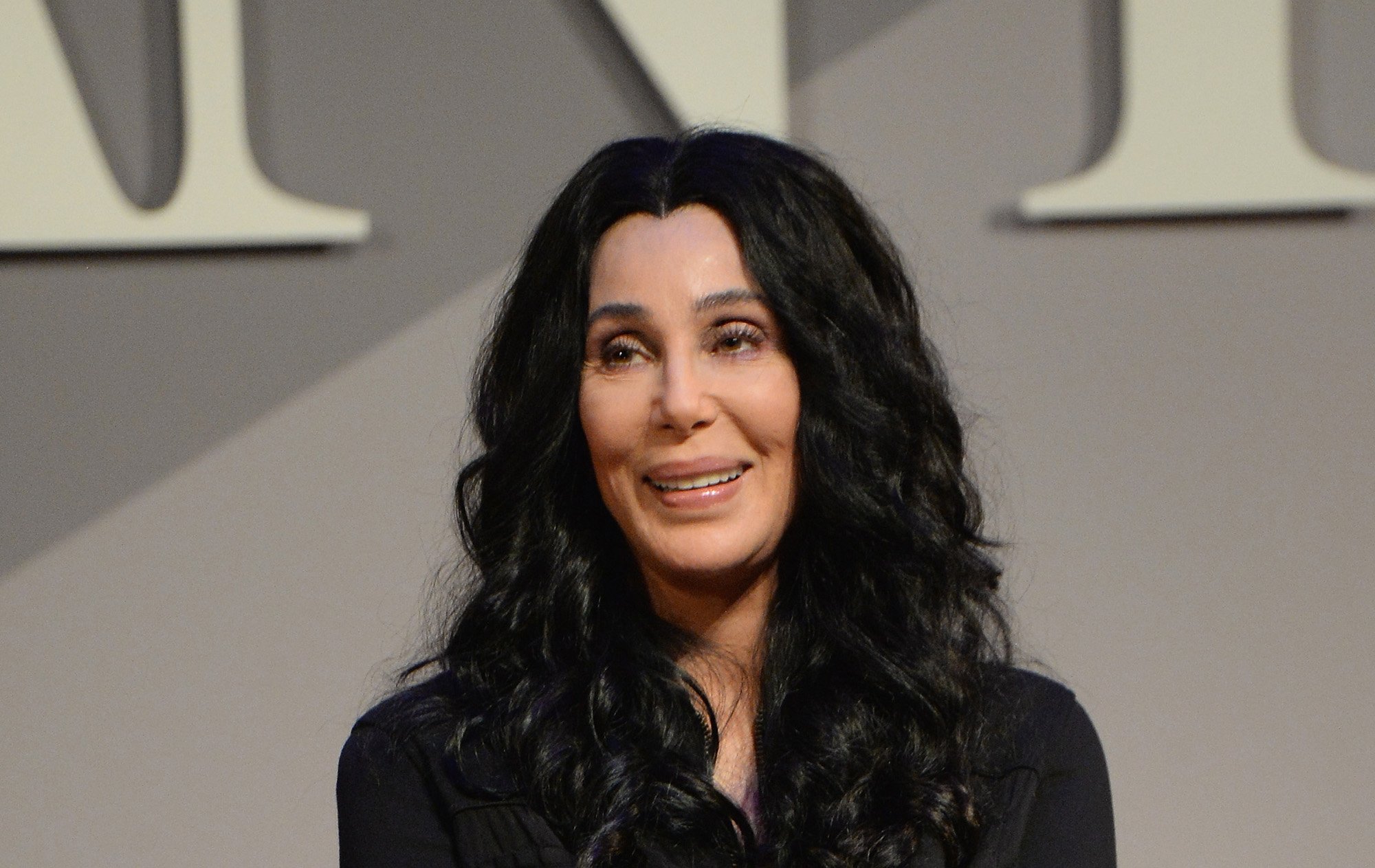 The #freebritney movement isn’t going anywhere any time soon. Cher was one of the first celebrities to speak out in support of it and she recently asked the question that is on everyone’s mind.

The legendary singer questioned if anyone that’s making money from Britney Spears‘ conservatorship actually cares about her wellbeing.

She tweeted: ‘She Worked Hard,Was The Golden Goose,Made Lots Of Got Sick,Now She’s The CASH COW.Does anyone Who’s Making Off Her Being Sick,Want Her Well Someone Who Doesn’t Want Anything From Her Should Look Into Her Dr.& Her Meds.……Is It a Duck?’

This comes after it was revealed that Britney is requesting that her father be removed from the handling of her estate. It was also revealed that her sister, Jamie Lynn, has say over some of her sister’s finances.

One brought up Brtiney’s Vegas residency that she claimed to have stepped down from to look after her father’s health.

‘She has been working here in Las Vegas doing show after show. If she can work day in and day out, she can control her own affairs. It is sad that they take advantage of her and the court should help free her from these greedy family members.’

Cher wrote back a very telling response which read: ‘Everyone in Vegas heard Stories.’

Another fan said: ‘Yes!! I even wonder if Britney is actually still sick at all? Or has she been controlled by people and doctors, that have a financial interest in ‘keeping her ill’? The courts need to protect Britney& assign doctors they KNOW haven’t been bought& paid for,to access& care for her.’

Everyone in Vegas heard Stories

‘Such a tragic story about an amazing talented woman who became ill and no one was there to tell her no. That’s not only exploitation, it’s also abuse. I wish her and her boys well. Cher is right, her doctor and meds need to be checked out independently.’

What do you think about Cher’s statement?