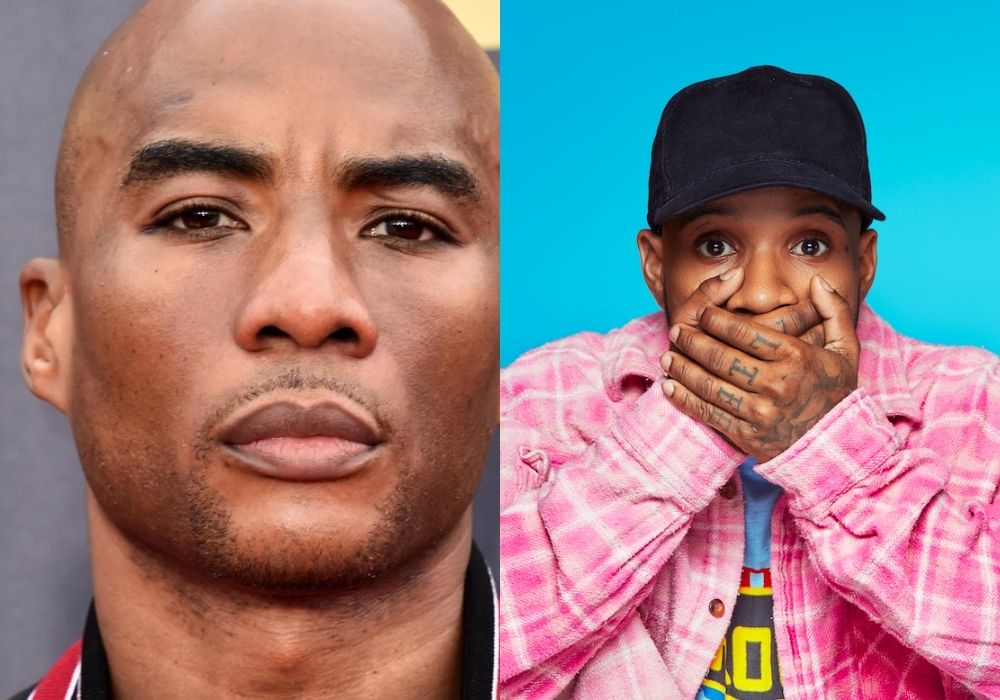 On her Instagram Live this week, Megan Thee Stallion came out to confirm that Tory Lanez was the one who shot her in the foot after they got into an argument in an SUV. She said in her video, “Yes, this n*gga Tory shot me.”

The rapper went on to describe how Tory and his team allegedly spread false information to blogs. Megan said she initially didn’t want to say anything about Tory because she wanted to protect his reputation, but she ultimately changed her mind.

As a result, Tory is no longer a fan favorite in the rap scene and hip-hop community. The public, including social media users, has determined that Mr. Lanez is now persona non grata in the industry, and it’s unclear what’s going to happen next for the artist.

One thing for certain is many of his contemporaries in the scene have distanced themselves from him, including Kehlani, who dropped her from one of her music videos, as well as Jojo, who said she removed him from her song.

Even Charlamagne Tha God put Tory Lanez on blast during his Donkey of the Day segment. Hot New Hip Hop says Charlamagne sounded legitimately disgusted by Tory and his supposed actions, especially the allegation that he tried to spread different narratives to improve his image.

Charlamagne went on to say there was nothing his team could do to make the situation look better. The Breakfast Club host then expressed his confusion about the scandal, describing how he didn’t understand why someone so successful would shoot one of the most popular rappers in the industry.

Furthermore, Charlamagne asked a series of questions about the rapper’s mental state, including whether he had extreme anger management problems and a “fragile ego.”

As it was previously reported, Tory has been accused of shooting Megan Thee Stallion in the foot after an argument went wrong at a house party. Initially, Megan didn’t reveal who the shooter was, but, it was widely assumed to be the Toronto native.

Reports have claimed Megan and Tory got into a bitter argument over Kylie Jenner.