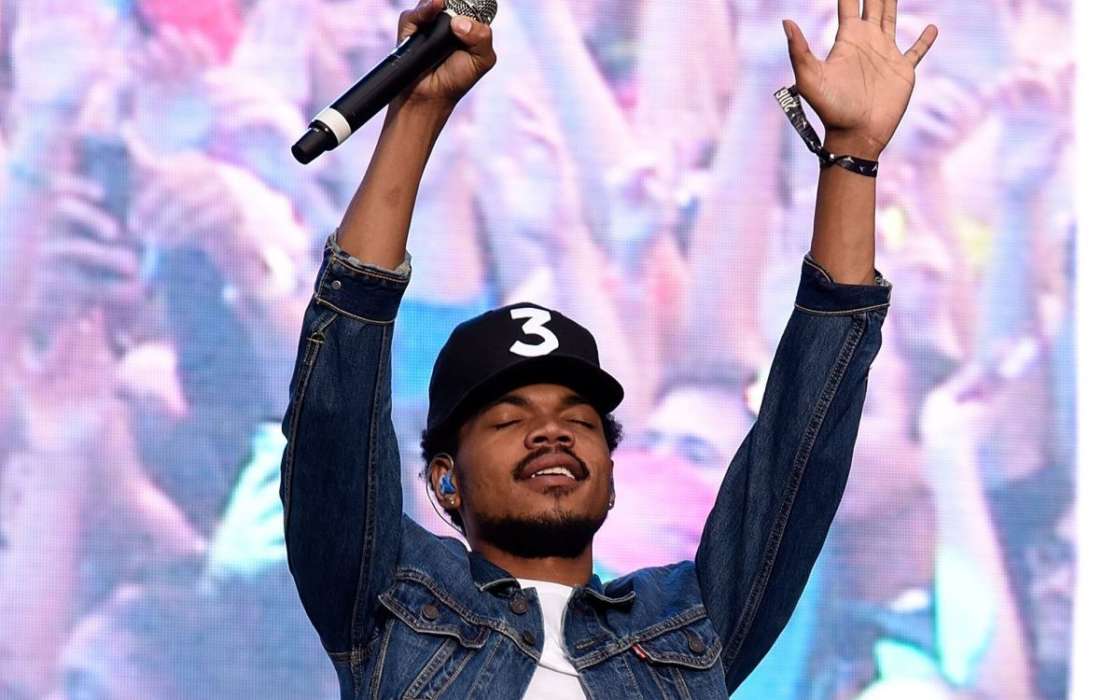 Megan Thee Stallion took social media by storm this past week after she revealed it was Tory Lanez who purportedly shot her in the foot after months of rumors. As followers of the controversy know, up until now, the rapper hasn’t talked about what really happened on that night.

For the most part, social media users and journalists widely believe that Tory Lanez was the shooter, but no one had ever confirmed the news. Moreover, no one asked Megan directly online if it really was Tory who shot her.

Regardless, Tory Lanez has been put on blast in a number of ways ever since his actions were revealed in the mainstream press. For instance, Charlamagne Tha God from The Breakfast Club recently dubbed Tory as “Donkey of the Day.”

Moreover, many performing artists chose to distance themselves from the Toronto artist including Jojo and Kehlani, who both revealed they were removing him from part of their work. Chance The Rapper is just one other artist who recently went to bat for Megan.

He hoped out loud this week that Megan would get justice in the shooting that left her in the hospital. Chance wrote on his account that the threat of violence and abuse was very real for black women all over the world.

I hope Meg really gets justice for what Tory did to her.
And that we can all learn from this, how near and constant and serious, the threat of lethal violence and abuse is for every Black woman.

Amid the initial reports, Megan took to her social media to complain that there isn’t any defense for black women in society. Not long after, DJ Akademiks and Adam22 both spoke about what happened between the performing artist and Tory.

Reportedly, Megan and Tory had been sleeping together for a few weeks, however, they went to a party together and got into a fight over the reality star, Kylie Jenner.

Both parties were allegedly intoxicated, and a fight broke out between them, with Megan purportedly screaming in his face, “are you a real n*gga?” They were asked to leave the party, and while inside the rapper’s SUV, Tory fired his gun in Megan’s direction as she tried to leave the vehicle.

Now, fans are calling for the rapper’s deportation back to Canada from the United States, and Los Angeles prosecutors are looking to charge Tory for felony assault with a weapon.