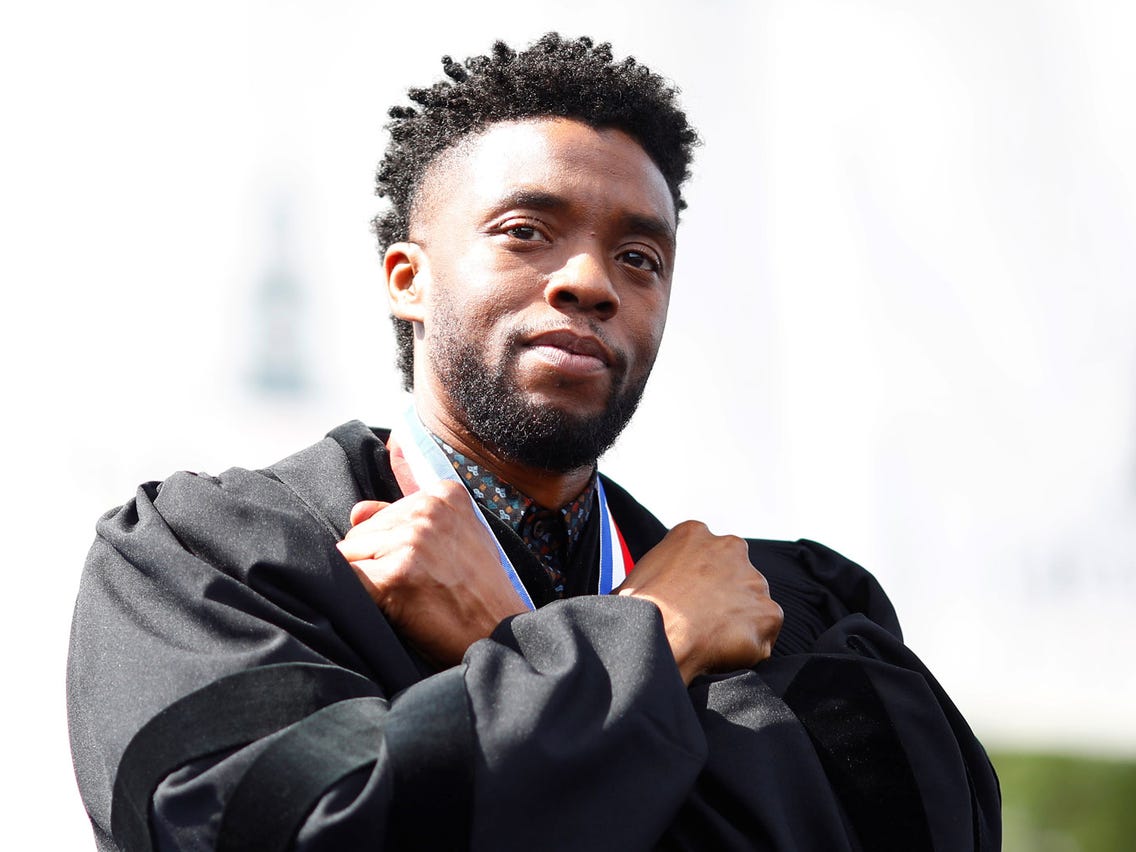 After the tragic news of Chadwick Boseman’s passing at the age of only 43, many of his fellow actors and friends in the industry took to their social media platforms to mourn him and pay touching tributes to him as well! As you might have heard, the Black Panther star has died after a 4 years long secret battle with colon cancer.

Chadwick is best known for his role as King T’Challa, aka the titular character in the Marvel movie and so, many of those who remembered him today were also from the Marvel universe!

The actor had apparently been battling stage three cancer for no less than four years until it ultimately turned to stage four and took his life away.

That being said, Chadwick was diagnosed with this back in 2016, which means that he’s shot multiple movies, including Black Panther while receiving aggressive treatment and even undergoing surgeries in between projects!

But despite this, the actor never spoke about his illness publicly so the news of his death shocked fans, who could not believe he is no longer with us.

As for the stars who paid tributes to him today, Don Cheadle was apparently the first one to do it.

He wrote on his Twitter that: ‘I will miss you, birthday brother. You were light and love to me, always.’

Then, Brie Larson followed suit as well, saying that: ‘Chadwick was somebody who radiated power and peace. Who stood for so much more than just himself. Who took time to really see how you were doing and gave words of encouragement when you felt unsure…Rest in power and peace my friend.’

Mark Ruffalo joined the list of mourning celebs, posting: ‘All I have to say is the tragedies amassing this year have only been made more profound by the loss of Chadwick Boseman. What a man, and with an immense talent. Brother, you were one of the all-time greats and your greatness was only the beginning. Lord love ya. Rest in power, King.’

i will miss you, birthday brother. you were always light and love to me. my god … ✌🏿♥️✊🏿 🙅🏿‍♂️ forever and ever … https://t.co/9pORaKZuQN pic.twitter.com/awX3DiTVwn

Chris Pratt expressed how devastated he is and revealed that he is praying for the family.

Finally, Marvel paid a special tribute to the late actor as well!