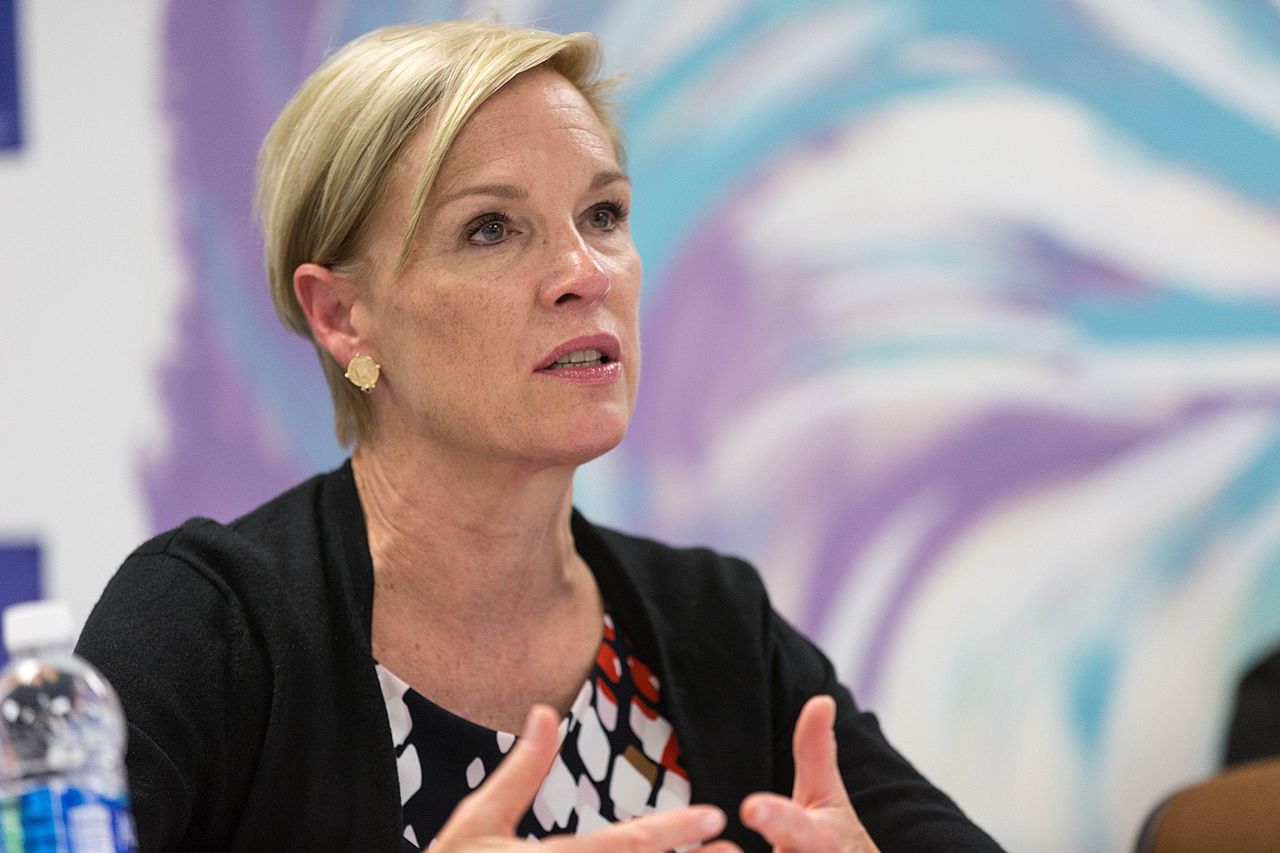 Pretty much immediately after it was announced that Kamala Harris was chosen to be Joe Biden’s running mate in the presidential campaign this fall, the conspiracies about her and all the insults with racist and sexist undertones sadly took over the internet! That being said Cecile Richards was quick to clap back, making it very clear that she and other female leaders are not planning on letting such hateful attacks keep happening.

The co-founder of Supermajority and no less than 11 other woman leaders were not surprised that the sexist reactions were coming long before the announcement about Kamala was made.

They totally knew that, regardless of which competent female politician would get picked to run alongside Joe Biden, they would be met with a lot of insults, unequal coverage on TV news stations but also in the classic and new media alike!

And finally, Donald Trump would be part of that wave of hate as well, of course!

And if the woman chosen just happened to be of color, the whole response would be even more disgusting.

So, Richards and the other co-founders of We Have Her Back made it very clear that women in America ‘had had it’ with the racist and sexist comments, which is why the current president and vice president are going down in their opinion.

During a new interview for HollywoodLife, Richards stated that ‘We aren’t going to let a single racist, sexist article go unanswered. This is how these things metastasize. We are in touch minute by minute. We’re organized and we’ll be monitoring.’

Furthermore, Tina Tchen, the CEO of TimesUp clapped back in an interview for MSNBC, saying that: ‘We’re not going to simply sit back anymore, this is not just about Kamala Harris. We really need to call it out. When you hear female leaders being called ‘nasty’ and phony, it trickles down to that idea of who can be a leader in this country… it is about the aspirations of girls across this country.’