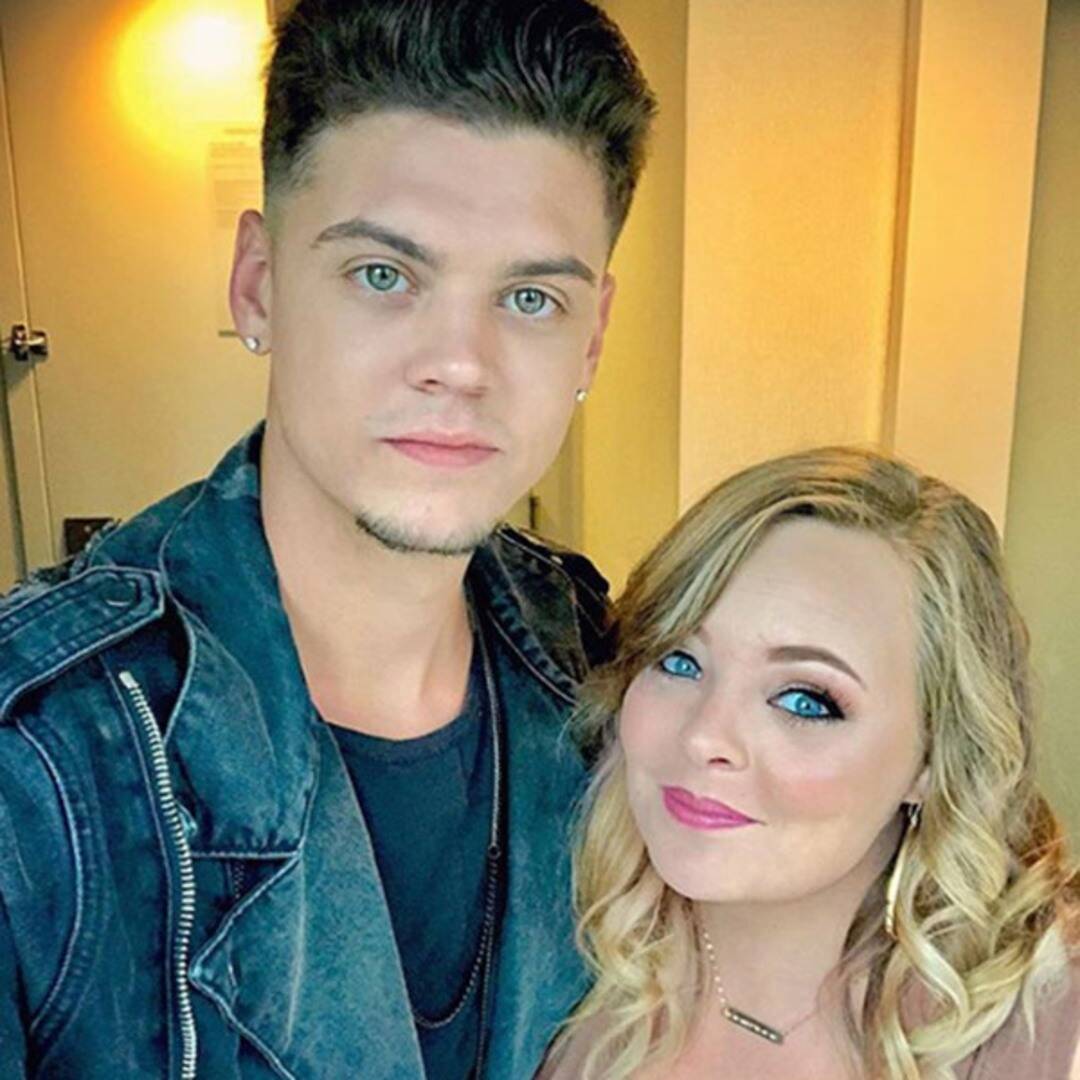 It was their wedding anniversary and the reality TV star couple proved that they still know how to make things interesting after five years of being married to each other! That being said, Catelynn and Tyler Baltierra checked into a hotel suite where they celebrated the special milestone in their relationship away from the kids who they left behind at home.

So, since it was just the two of them on a weekend getaway, Catelynn and Tyler decided to use that huge private pool and hot tub for a romantic time in each other’s company.

There is no doubt that they chose the location based on the huge potential it has for a couple of days of passion!

While it was all reserved for their private time with one another, Tyler still made sure to at least give their fans a tour of the suite.

He filmed the huge bed that had a red rose on it and then panned over to a hot tub that was still to be filled but that already had red rose petals in it.

There was also a bottle of champagne greeting them close by and the hot tub was surrounded by mirrors that went all the way up, meeting the ceiling.

About to get in!

This all sounds like a recipe for the best couple time ever!

And that was not the end of the relaxing and sexy amenities they had access to.

From their bed, a door opens, leading to a private pool with a lush canopy right above it, pretty much raining water into it as if it was a waterfall. How dreamy!

And as if things were not steamy as it was between the husband and wife, Catelynn and Tyler had access to a huge shower with benches that looked like it doubled as a steam room.