Cardi B Responds To Mean Tweet From Republican Author, Says About Melania Trump: “Didn't She Used To Sell That Wap?" - yuetu.info 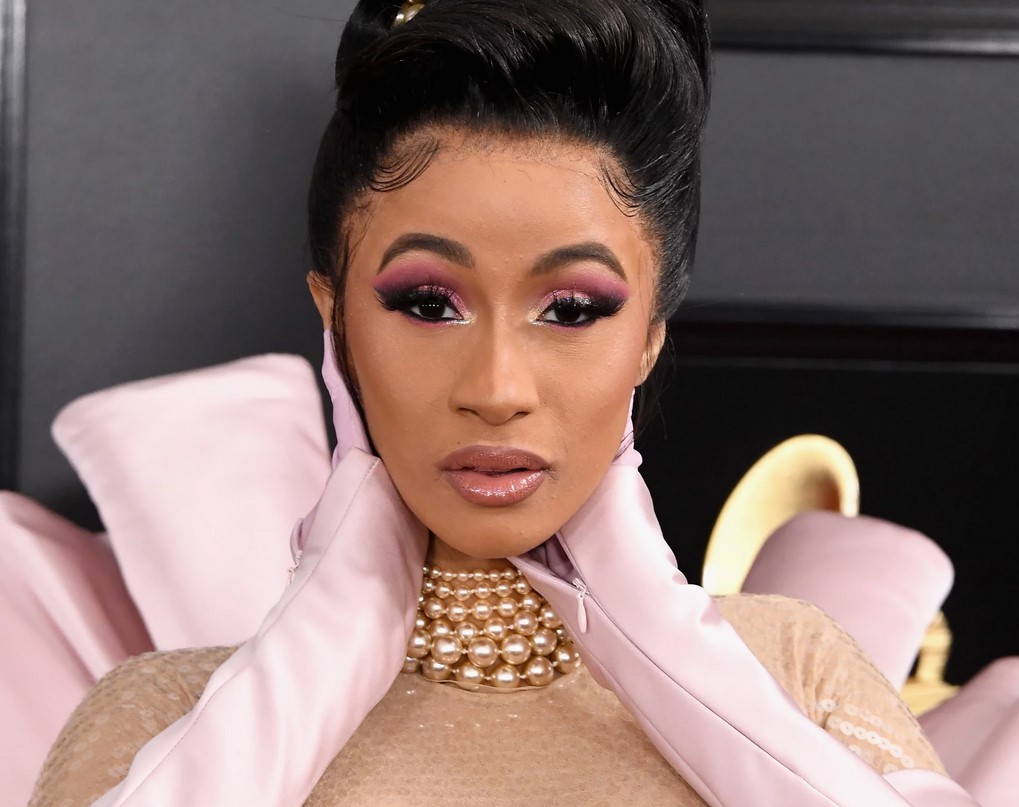 By now, people should know not to mess with Cardi B, or else! First, Republicans expressed their disgust about Cardi’s WAP lyrics and video, then they used her song for the “MAGA” boat party ad. Back in mid-July, Cardi was confused and also angry about it, saying that she will call the FBI because the republican conservatives were not quarantining.

Now, a former Republican Congressional candidate wrote a message on Twitter that drew Cardi B’s attention. On Tuesday (August 25), First Lady Melania Trump held a speech in which she spoke about her husband’s accomplishments.

Some Americans talked about this speech, and referred to the controversial claims where she said “We all know Donald Trump makes no secrets about how he feels about things. Total honesty is what we deserve as citizens from our president. Whether you like it or not, you always know what he’s thinking.”

They were not exactly on the same page with the first lady, asking her “Have you ever met your husband?” However, one of the Trump supporters and a Republican author, DeAnna Lorraine shared Melania’s view and added in a Tweet the following message.

Didn’t she used to sell that Wap? https://t.co/ahgIf96S6a

Check out the racy photos in two of Cardi’s latest Tweets. Of course, a very inspired fan of the rapper added the video in which Melania refused to hold her husband’s hand, writing “Hahaha and Trump isn’t getting any WAP from this lil lady. I’m just going to leave this right here…”

Other Twitter users chipped in with some hot photos of Melania Trump from the times before she married Trump, captioning photos with lyrics from Cardi’s WAP: “I don’t cook, I don’t clean But let me tell you, I got this ring.”