Cardi B Has A Piece Of Advice For Up And Coming Female Artists - yuetu.info 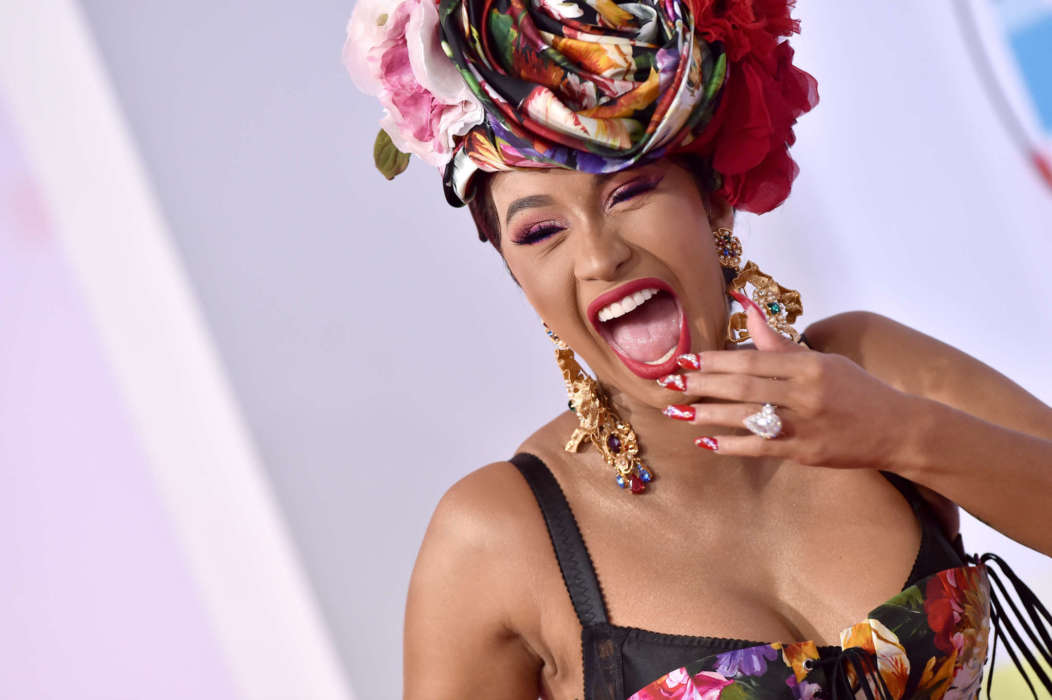 Cardi B is getting ready to drop a brand new song tomorrow called “WAP,” and in a new interview, she extolled words of wisdom for the emerging female artists out there. Hot New Hip Hop picked up on the rapper’s comments this week in which she gave a piece of advice for other ambitious women.

As it was previously reported, Cardi B dropped the massive commercial and critical success, Invasion of Privacy, in 2018. Fans have been eagerly awaiting to see what the rapper has to offer with her next record because her last effort was so good. In fact, Invasion of Privacy went on to win the Best Rap Album.

During her chat with the host of Beats 1, Cardi took a pause to discuss the importance of stylistic diversity when it comes to women in the music industry. Put simply, Cardi said to the host that it was important for there to be other female artists for women to relate to.

Cardi B explained how many women probably relate to her because she’s a dancer and she worked in the streets. However, there needs to be other women with a different vibe, for instance, maybe a girl who used to be a schoolgirl.

Cardi explained, “so I feel like there should be variety.” Fans of Cardi B love the rapper for her off-the-cuff communication style and apparent lack of a filter.

Part of her appeal is the fact she caters to no one and her authenticity is unparalleled. For instance, earlier this year, the rapper took to her IG to show off a waxing she had done.

Cardi was also in the headlines when it was reported that she had to go to the hospital amid the coronavirus pandemic. The rapper later came out to say she didn’t catch the coronavirus, she had to visit the ER for other reasons.

The Invasion of Privacy star also donated thousands of vegan meal replacement drinks to hospitals in her area.