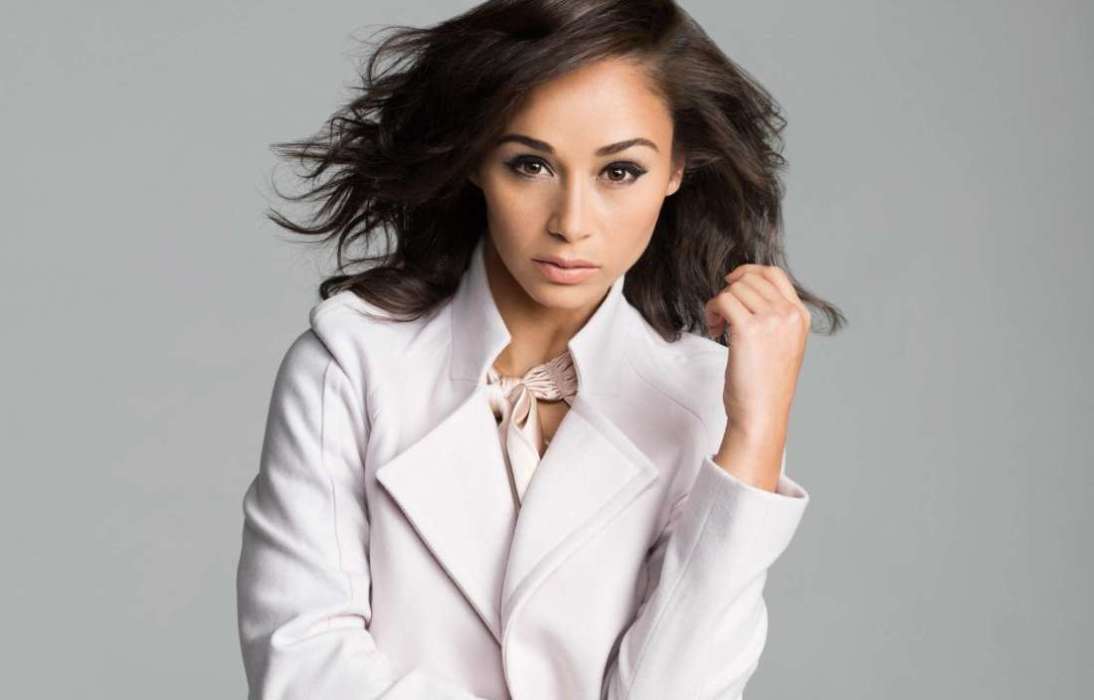 According to the outlet, Santana and Leto‘s public outing comes approximately eight months after she and Jesse Metcalfe split up for good. Shannon, 50, who’s most known for playing drums in Thirty Seconds To Mars, cups the model’s face as they get ready for a kiss.

Thus far, it’s not entirely clear how long Santana and Shannon have been dating. However, in January of this year, it was revealed that her 13-year relationship with the Desperate Housewives alum had come to an end. Not long after the reports came out, paparazzi spotted Metcalfe cozying up to a number of women.

HAPPY BIRTHDAY @carasantana. This was not an easy year for you and the way you handled it was inspiring to everyone who knows you. You work on yourself constantly and you are always striving to be the best version of yourself. I love and admire you so much for that and for so many other reasons. You are kind, intelligent, and caring and I know this year will be the best one yet ❤️❤️I love you!!!!

Reportedly, Jesse is now dating Corin Jamie Lee Clark, a model from Canada. Regarding Santana, sources say she’s doing exceptionally well after breaking up with Jesse. It took a long time, but she’s doing a lot better now, a source explained to E! News at the time.

According to Page Six, her close friend, Olivia Culpo, has had her back through thick and thin. This Saturday, the Sports Illustrated model posted a birthday tribute to Cara on her Instagram page.

Cara wrote on her account that it wasn’t an “easy year” for Santana, but the way she handled it was “inspiring” to everyone who knows her. She went on to say that Cara is always trying to better herself every day and strives for self-improvement.

At the beginning of the year, the 28-year-old model came to bat for Santana not long after it was reported that she and the Desperate Housewives alum had broken up on account of cheating allegations.

Fans of Olivia, on the other hand, know she’s been dating the football player, Christian McCaffrey. The pair rarely posts joint social media posts, but they often flirt with one another on IG. Olivia showed off a picture in which she was wearing a lavender outfit, and Christian couldn’t help himself but comment.